Experts say Chile’s government eased restrictions on travel, business and schools much too early, creating a false sense of confidence that the worst of the pandemic was over. 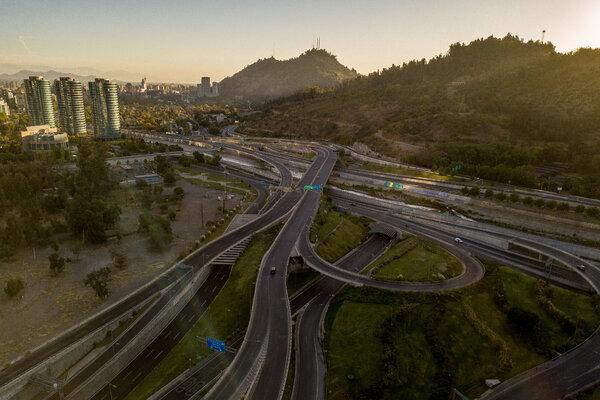 By Pascale Bonnefoy and Ernesto Londoño

SANTIAGO — Having negotiated early access to tens of millions of doses of Covid-19 vaccines, Chile has been inoculating its residents faster than any other country in the Americas and appears poised to be among the first in the world to reach herd immunity.

But experts say the country’s speedy and efficient vaccination drive — only Israel, the United Arab Emirates and Seychelles have vaccinated a larger share of their populations — gave Chileans a false sense of security and contributed to a sharp spike in new infections and deaths that is overloading the health care system.

The surge in cases, even as more than one third of Chile’s population has received at least the first dose of a Covid-19 vaccine, serves as a cautionary tale for other nations looking to vaccination drives to quickly put an end to the era of beleaguered economies, closed borders, and social distancing. The rise in cases triggered a new set of strict lockdown measures that have restricted mobility for nearly 14 million people.

“When transmission rates are high, the vaccine does not rein in new infections right away,” said Dr. Denise Garrett, an epidemiologist at the Sabin Vaccine Institute in Washington D.C. “And with the new variants, which are more contagious, we’re not likely to see a big impact until the vast majority of the population is vaccinated.” 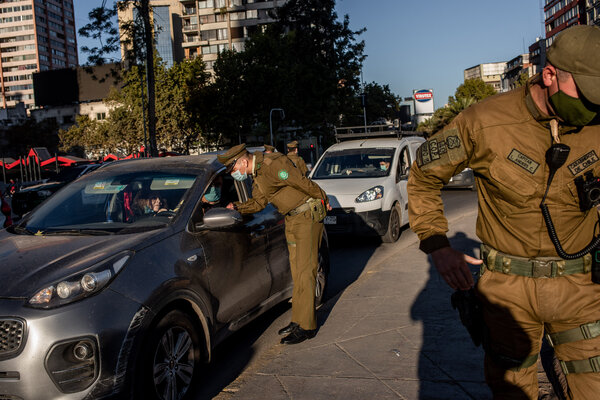 The severity of the crisis in Chile became clear Sunday, as President Sebastián Piñera asked Congress to delay by six weeks a vote scheduled for early April to elect the representatives who will draft a new Constitution and other officials.