Before she was shot and killed outside the Chicago hospital where she worked, Dr. Tamara O’Neal was an endlessly persistent physician who was devoted to making sure her patients felt cared for, her colleagues said.

Dr. O’Neal, an emergency room physician at Mercy Hospital, south of Chicago’s downtown, sometimes had trouble disconnecting herself from work when she was off duty, said Dr. Adele Cobbs, the hospital’s assistant director for the Emergency Department. Dr. O’Neal would often call during her free time just to check that her patients were healthy, she said.

“She felt very strongly about serving the underserved,” Dr. Cobbs said. “Being an emergency room physician was a way to reach the masses.”

On Monday afternoon, when Dr. O’Neal left the hospital, she encountered a man who family and colleagues identified as her former fiancé, and the two got into an argument. When someone in the hospital parking lot intervened, the man lifted his shirt and showed a handgun, the police said. Then he opened fire, they said, killing Dr. O’Neal.

As he exchanged gunfire with police officers, he ran into the building, prompting a frenzy of hospital workers and visitors running for cover. In addition to shooting Dr. O’Neal, the gunman killed Samuel Jimenez, a father of three who had joined the Chicago Police Department last year, and Dayna Less, 25, a first-year pharmacy resident, the police said.

The gunman also died, but officials were uncertain whether the fatal shot had come from the police or by his own gun.

Jennifer O’Neal, Dr. O’Neal’s sister-in-law, said she was a deeply Christian woman who was adored by her nieces and nephews. Dr. O’Neal would plan elaborate outings for the kids, she said, getting them off their parents’ hands by taking them to museums, plays and movies. 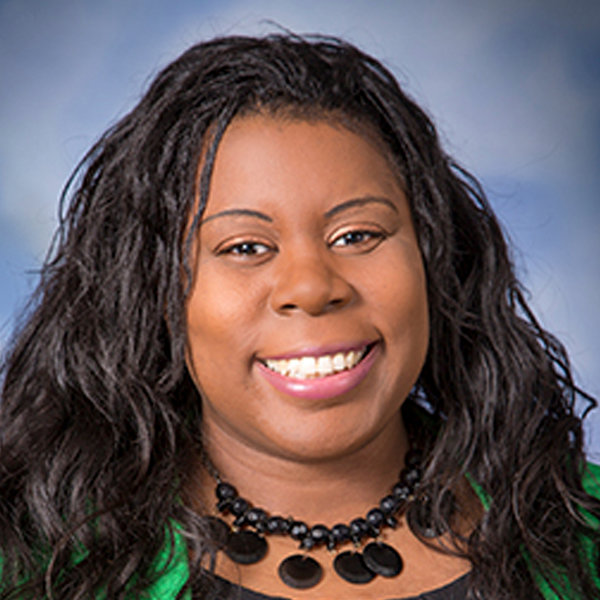 Their family is tight-knit, Ms. O’Neal said, so any outsider who started dating a family member would be properly introduced. Dr. O’Neal’s family knew her fiancé, whom they identified as Juan Lopez. Police would not release his name to the public.

The couple had planned to marry in October, Ms. O’Neal said. But she said that before the wedding, Dr. O’Neal decided he was not right for her.

“She looked at what she wanted for her lifetime,” she said. “Making a covenant with God for marriage, she had to look at the whole picture. The whole picture wasn’t for her.”

Dr. O’Neal had worked at Mercy for about a year and a half, colleagues said. Before that, she received residency training at the University of Illinois College of Medicine at Chicago.

During their residency training, Dr. John Purakal, who now works at University of Chicago Medical Center, said Dr. O’Neal had a bright, joyful personality that would often help cheer up the other residents. But when a critical patient rolled in, Dr. O’Neal would flip a mental switch and start operating as a sharply focused physician, he said.

On Monday, Dr. Purakal was on duty when Dr. O’Neal entered the emergency room, having been transported from her own hospital. “After I recognized her it was really difficult to actually do my job effectively,” he said, so another doctor took over.

During Dr. O’Neal’s undergraduate education at Purdue University, she studied psychology, volunteering as a mentor for at-risk teenagers.

In an interview with The Chicago Sun-Times, her father, Tom O’Neal, remembered his daughter telling him that a professor at Purdue said she would not be able to become a doctor. 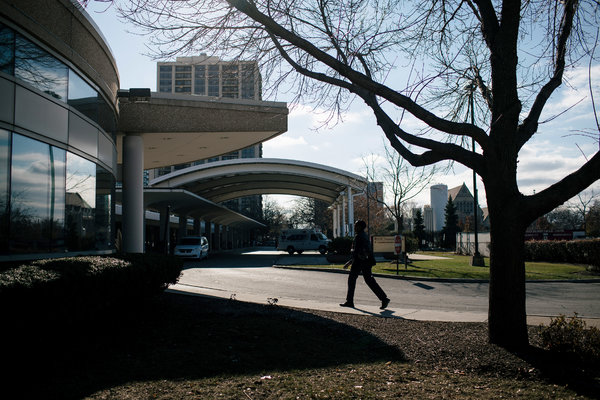 Dr. O’Neal’s father, who lives in northwest Indiana, called his daughter a “stronghold” in their family.

She had worked out a deal with her supervisors to make sure she did not work on Sundays so she could attend church with her family, said Dr. Patrick Connor, the director of the hospital’s Emergency Department. Dr. Connor said Dr. O’Neal loved her church community and directed its choir. Every week, she would drive from Chicago to La Porte, Ind., where her family and church reside.

She was also close with her team members at the hospital, Dr. Cobbs said. Once, when Dr. Cobbs’s father was a patient at Mercy, Dr. O’Neal visited him, sitting at his bedside and holding his hands while comforting her colleague.

The team was so close that they would go on weekend outings — often organized by Dr. O’Neal, Dr. Cobbs said. She often brought along her fiancé, colleagues said.

To many, Dr. O’Neal’s killing was a stark reminder of the mortal danger that intimate partners can pose. Several notorious shootings — including the one in Sutherland Springs, Tex. — have been rooted in domestic disputes.

A group of doctors, including Dr. Purakal, set up an online fund-raiser to raise money for Dr. O’Neal’s funeral expenses; the rest of the money will be directed toward researching gun violence relating to interpersonal conflict.

Dr. Connor said none of Dr. O’Neal’s colleagues had seen any red flags in their relationship, but after the shooting, they found themselves wishing they had asked more questions.

On the day Dr. O’Neal was shot, hospital employees recalled that she was in good spirits, Dr. Cobbs said.

“It was comforting to know that on her last day of service as a physician, people described her as extremely happy,” she said. “Though it comforts us, it saddens us that someone could take that away from her.”