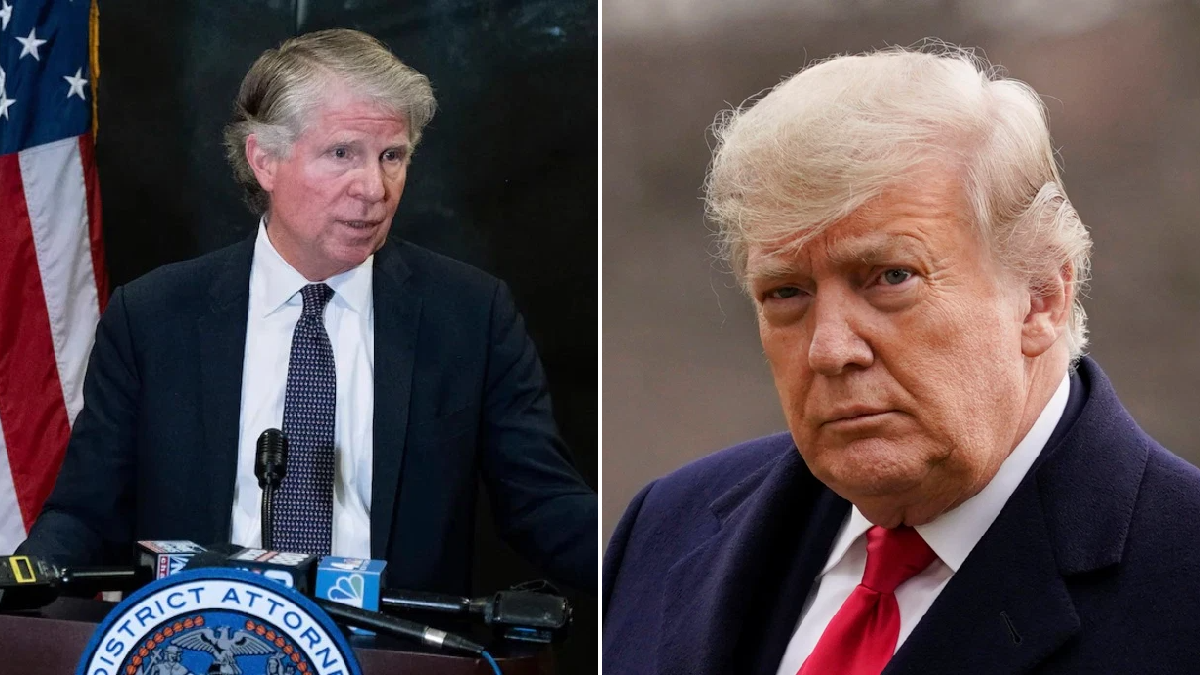 Former President Donald Trump and his adult children face an increasing threat of criminal charges after Manhattan’s district attorney convened a grand jury to weigh evidence against them and the family business.

The jury was recently convened and will meet three days per week over six months, two people with knowledge on the matter told the Washington Post on Tuesday. The body is expected to decide whether to indict Trump and other Trump Organization executives or the company, if prosecutors bring criminal charges.

Seating of the grand jury suggests that Manhattan District Attorney Cyrus Vance Jr is confident he has uncovered evidence of criminal activity by Trump or members of his company.

Vance launched an investigation more than two years ago into Trump’s business practices before he became president. The wide-ranging probe explores whether the Trump Organization cast its real estate portfolio in ways to obtain illegal tax benefits and defraud insurance companies and banks.

Trump on Tuesday evening lashed out against the development.

‘This is a continuation of the greatest Witch Hunt in American history,’ Trump said in a statement.

Trump claimed that the ‘witch hunt’ has ‘never stopped’ after the Russia election interference probe and his first and second impeachments.

‘This is purely political, and an affront to the almost 75million voters who supported me in the Presidential Election, and it’s being driven by highly partisan Democrat prosecutors,’ Trump stated.

‘New York City and State are suffering the highest crime rates in their history, and instead of going after murderers, drug dealers, human traffickers, and others, they come after Donald Trump.’

The grand jury detail emerges one week after the New York attorney general’s office announced that its investigation into Trump and his company was ‘no longer purely civil in nature’.