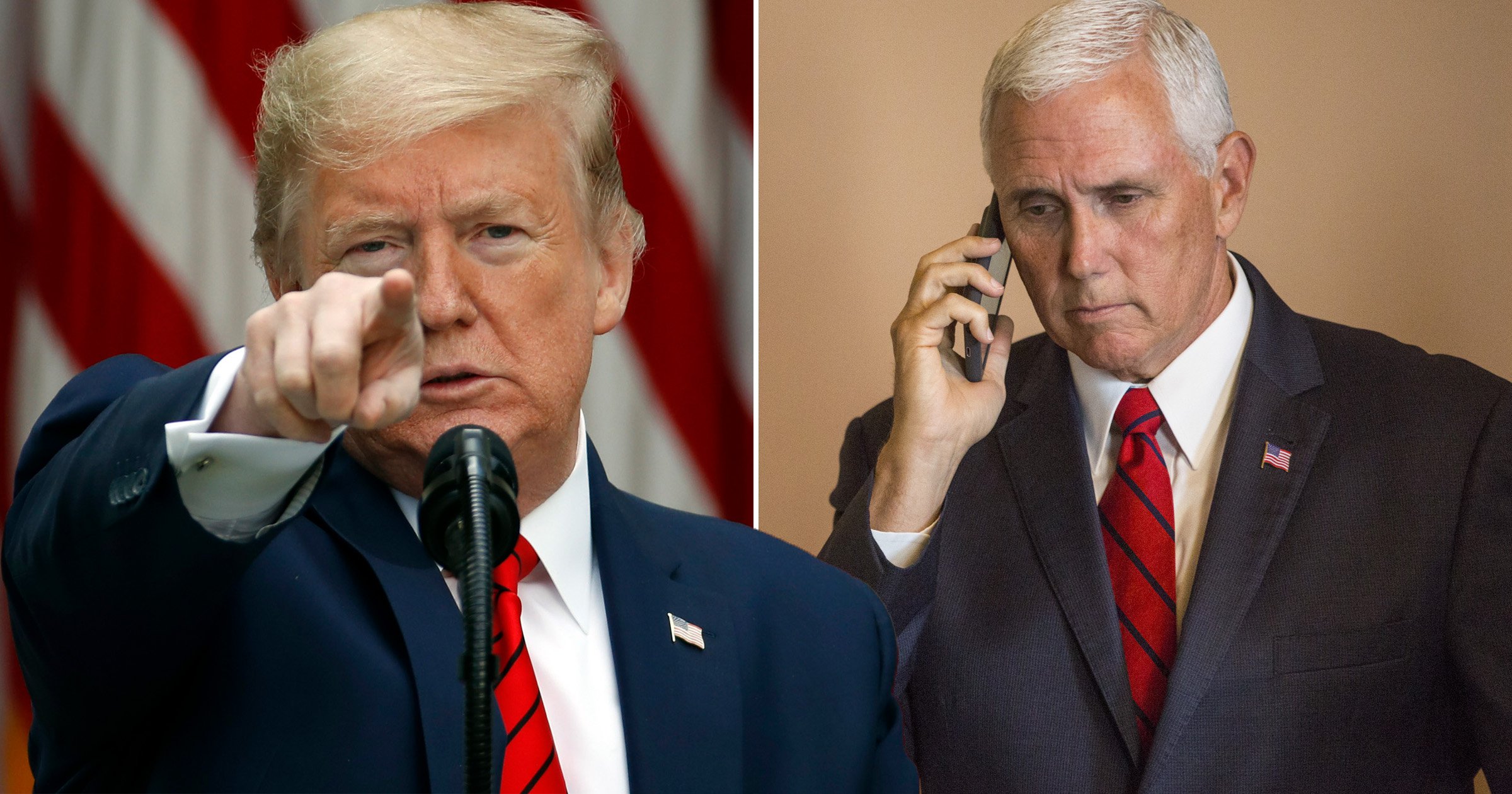 Trump had several family members in the Oval Office with him that morning when he called Pence, it emerged Thursday in the third public hearing by the House Select Committee investigating the Capitol riot.

‘When I entered the office the second time, he was on the telephone with who I later found out to be was the vice president,’ Ivanka said in a video testimony played during the hearing. ‘The conversation was pretty heated.’

Ivanka said ‘it was a different tone than I’d heard him take with the Vice President before’.

Ivanka Trump testifies that on the morning of Jan 6, Donald Trump had a “pretty heatedâ call with Pence. Others testify that Trump called Pence a “wimp” and “the P-word.” pic.twitter.com/8gWJTs5GpH

‘I remember the word “wimp”‘, said Nicholas Luna, a former special assistant to Trump, in his testimony. ‘I remember he said, “You are a wimp. You’ll be a wimp”‘.

In another clip, Ivanka’s former chief of staff Julie Radford said the then-first daughter told her that ‘her dad had just had an upsetting conversation with the vice president’.

A questioning attorney asked Radford if she remembered what Trump called Pence.

Pence’s former attorney Greg Jacob, who was with Pence in his residence when Trump called, gave an extensive live testimony on Thursday. Jacob described Pence as ‘steely, determined, grim’, after the call.