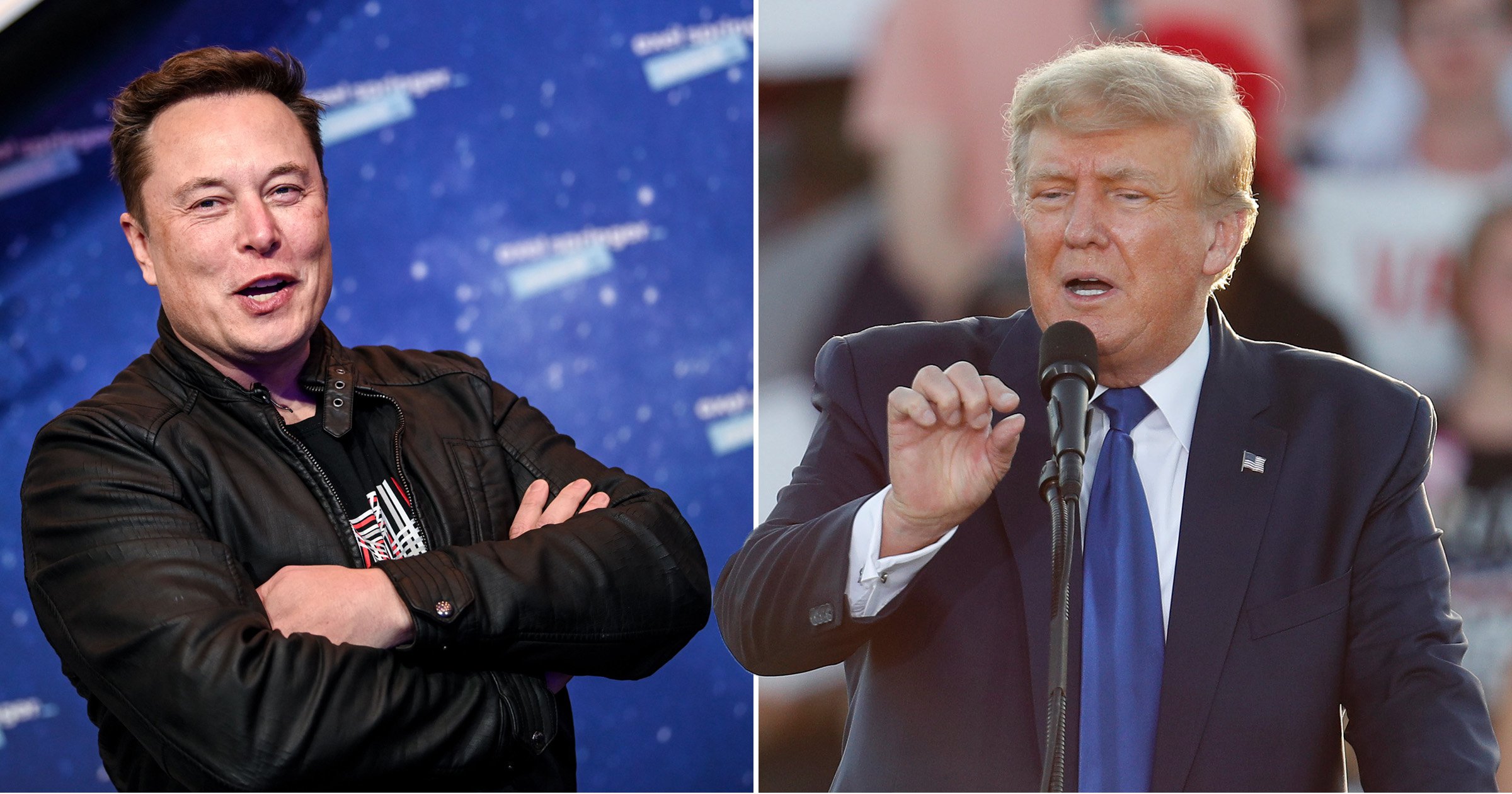 As Billionaire Elon Musk seals the deal on purchasing Twitter for $44billion, former President Donald Trump says he won’t be making a return to the site, which permanently suspended his account after the January 6 attack on the US Capitol.

Even with Musk looking to take the company private, Trump says the sole platform he will be using from now on will be his own, TRUTH Social.

‘I am not going on Twitter, I am going to stay on TRUTH,’ Trump said during an interview with Fox News Monday.

Before the deal was officially reported Monday afternoon, Trump told Fox he hoped Elon would buy the social media company.

‘I hope Elon buys Twitter because he’ll make improvements to it and he is a good man, but I am going to be staying on TRUTH.’