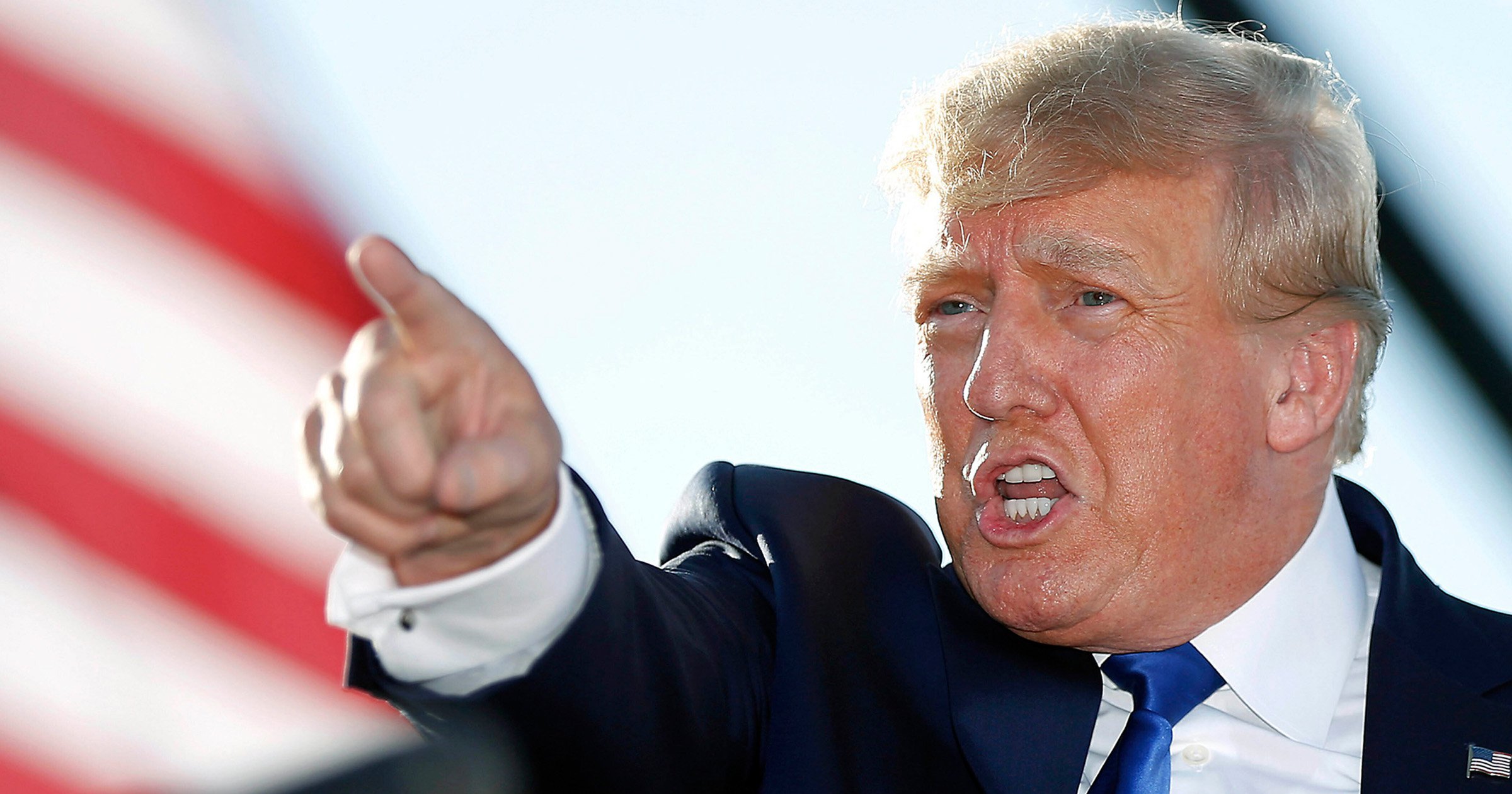 Former President Donald Trump has lost an appeal effort and must answer questions under oath in a New York civil investigation into his company, a court has ruled.

Trump filed an appeal and tried to overturn the decision. The ex-president’s attorneys argued that the Trumps testifying would violate their constitutional rights because their responses could be incorporated in a separate, criminal probe into the Trump Organization.

However, the four-judge panel in the state trial court’s appellate division wrote: ‘The existence of a criminal investigation does not preclude civil discovery of related facts, at which a party may exercise the privilege against self-incrimination.’