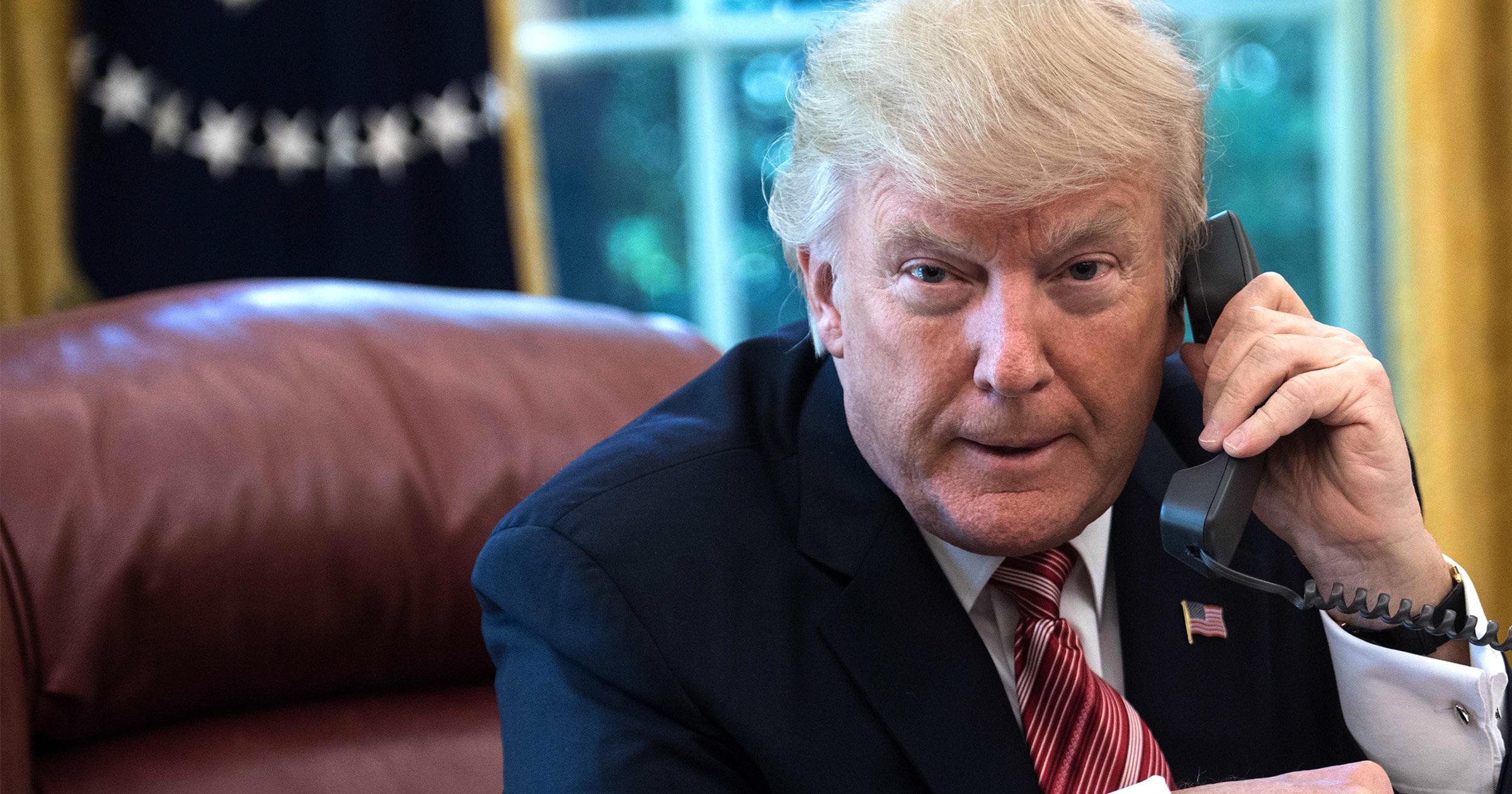 Donald Trump has triggered a criminal investigation over a phone call which saw him urge election officials in Georgia to ‘find’ more votes to help him win. Prosecutors in Fulton County – which covers Atlanta – opened a probe into the January 2 call on Wednesday.

Fani Willis, the county’s Democrat prosecutor, sent a letter to officials requesting they preserve documents relating to the phone call, The New York Times reported. The letter said the request was being made as part of a larger criminal investigation.

If convicted, the former president could spend more than a year behind bars. Trump was secretly recorded by Georgia Secretary of State Brad Raffensperger asking if officials could somehow find an extra 11,780 votes, so that he could re-take the lead in the state over Joe Biden, who pulled off a surprise victory there.

The former president said: ‘So look. All I want to do is this – I just want to find 11,780 votes, which is one more than we have. Because we won the state. There’s nothing wrong with saying, you know, um, that you’ve recalculated.’

Trump was shell-shocked by his loss in Georgia, with Biden becoming the first Democrat presidential nominee to win the conservative state since Bill Clinton in 1992.

He made repeated claims of electoral fraud, claiming that fraudulent votes had been added to the final total to assist Biden, and even blamed a burst pipe for his poor showing.

Speaking on November 6, Trump said: ‘In Georgia a pipe burst in a faraway location totally unrelated to the location of what was happening, and they stopped counting for four hours, and a lot of things happened.

‘The election apparatus in Georgia is run by Democrats. We had margins of 300,000.

Georgia subsequently conducted three recounts which confirmed Biden’s win there. Trump made similar allegations about electoral fraud in other states, but multiple legal challenges made to Biden’s win by his lawyers failed.

Prosecutors in New York are running a separate investigation into Trump’s finances, with the former president denying any wrongdoing.

Meanwhile, arguments in his second impeachment trial are scheduled to begin on Wednesday afternoon.

He is accused of inciting the riot at the US Capitol on January 6, which killed four protesters and a cop. Trump denies that allegation too.