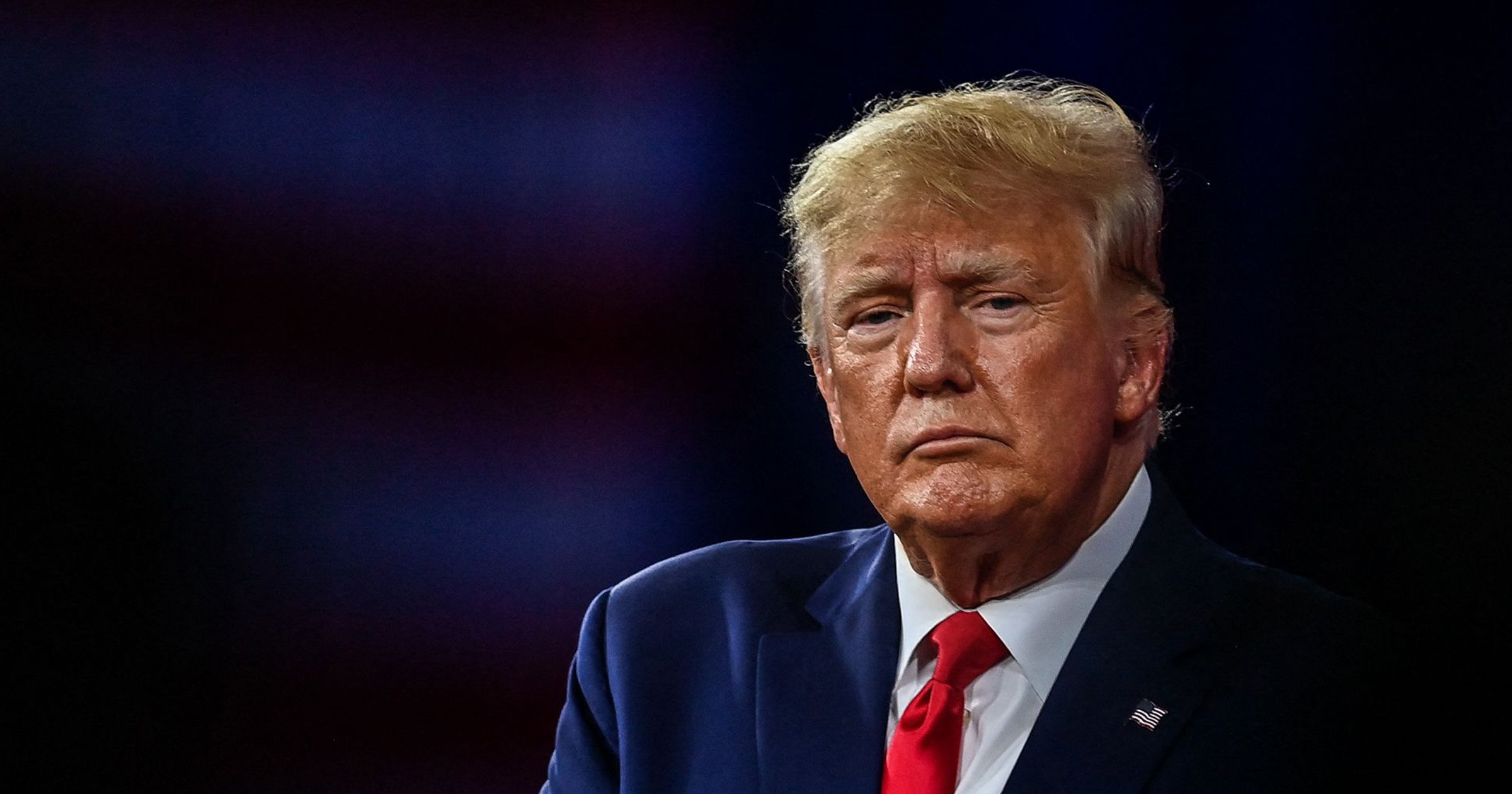 Donald Trump will be deposed today in a defamation lawsuit brought by a writer who claims the she was raped by the former president in the 1990s.

The suit was brought by writer E Jean Carroll, who claimed in a 2019 book that Trump sexually assaulted her in the dressing room of Manhattan department store Bergdorf Goodman in late 1995 or early 1996.

Carroll wrote that she met Trump at a random encounter at the department store, where the future president assaulted her: ‘He opens the overcoat, unzips his pants, and, forcing his fingers around my private area, thrusts his penis halfway – or completely, I’m not certain – inside me.’

Trump dismissed Carroll’s claims at the time, saying the writer was ‘totally lying’ and that she was ‘not my type.’

Carroll sued the then sitting president for defamation, claiming that his statements damaged her reputation. She is scheduled to sit for deposition herself on Friday.

Alina Habba, a lawyer for the former president, argued that the case was ‘entirely without merit’ and attempted to postpone the proceedings.

At a hearing last week, US District Court Judge Lewis Kaplan denied the defendant and set a deposition date for Trump on October 19.

It is unclear if Trump plans to cooperate with the deposition. Habba told Judge Kaplan that he was ‘ready and willing to sit’ for the proceedings on Wednesday, but earlier this year the former president declined to answer any question when deposed by New York Attorney General Letitia James in a different investigation into his business.

Carroll also announced that she planned to sue Trump again in November, when a New York state law goes into effect allowing victims of sexual assault to sue for damages even after the statute of limitations has passed.