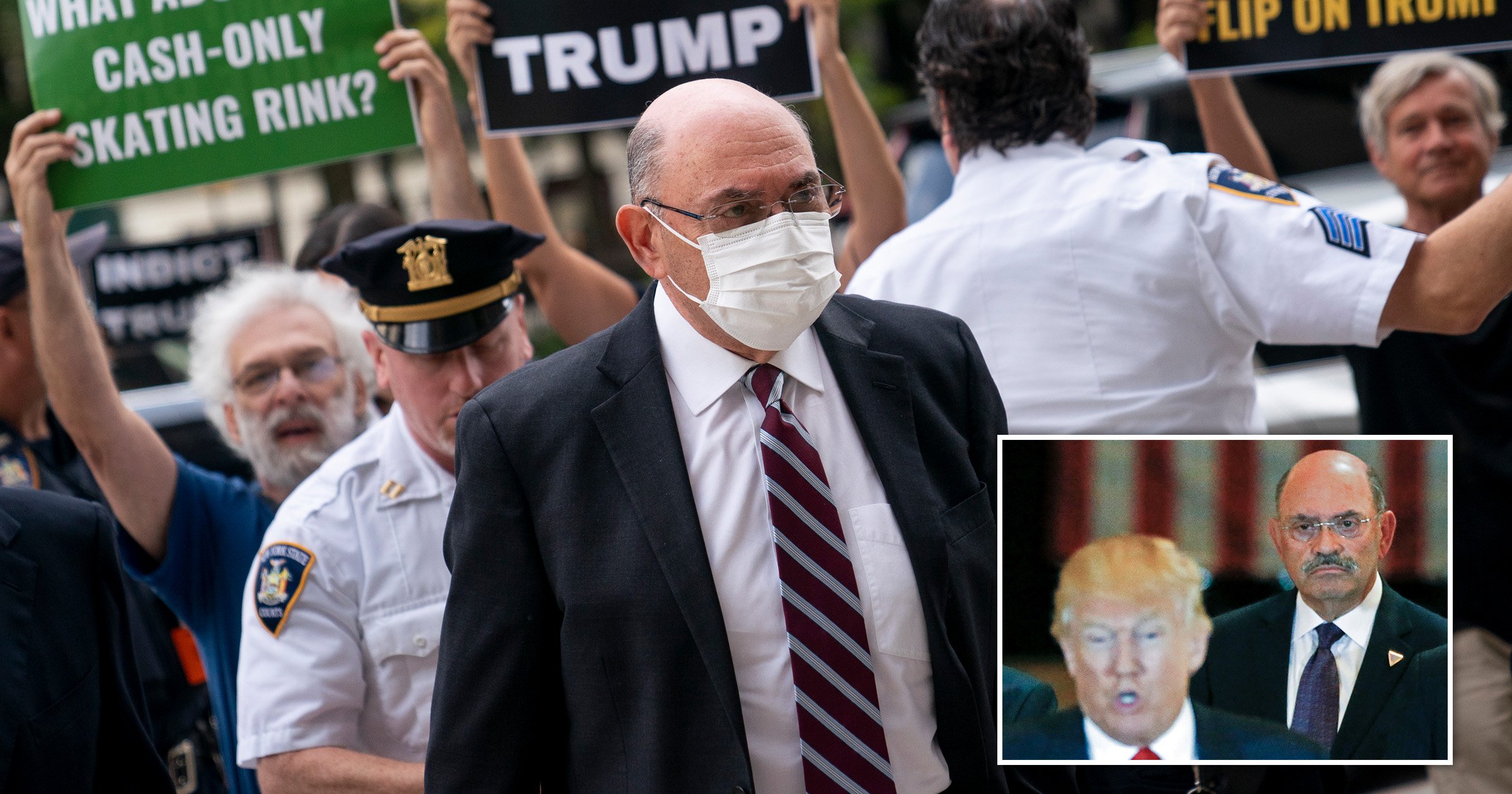 The chief financial officer of the Trump Organization has pleaded guilty to felony tax fraud.

Prosecutors accused Weisselberg of not paying taxes on over $1.76million in income over 15 years by charging the Trump Organization for personal expenses, including luxury cars, an Upper West Side apartment, and private school tuition for his grandchildren.

According to the indictment, these perks were not recorded on the official Trump Organization leger, but they were tracked on spreadsheets hidden at the company.

The investigation into Weisselberg began in May 2021. It was opened by former Manhattan DA Cyrus Vance Jr, who reportedly focused the investigation on Weisselberg in an effort to get him to ‘flip’ on Trump. That June, a grand jury chose to indict him on 15 felony counts for evading over $300,000 in taxes.

Donald Trump himself appealed to the Supreme Court twice to try to block this investigation and get these charges dismissed. He failed both times.

New York Attorney General Letitia James is also likely watching this case very closely. The AG’s office has its own investigation into the Trump Organization open.

As part of her investigation, James deposed the former president last week. Trump told the press that he pleaded the fifth amendment for each question he was asked.

James is deciding whether or not to file civil charges against the Trump Organization – which could cost the former president a lot of money in punitive damages or even force him to dissolve the business completely.

The New York Attorney General’s Office was already successful in shutting down his charity, the Trump Foundation, after a 2018 investigation. Trump was forced to pay $2million in restitution after admitting to using the charity’s funds for personal and political purposes.