The body of man suspected of shooting dead two fellow duck hunters has been found at the same lake where his alleged victims were killed.

David Vowell’s body was recovered and identified on Saturday “near the area of the incident” in Reelfoot Lake in northwest Tennessee, the Tennessee Bureau of Investigation (TBI) said in a statement.

Officers from the TBI said an autopsy was planned. 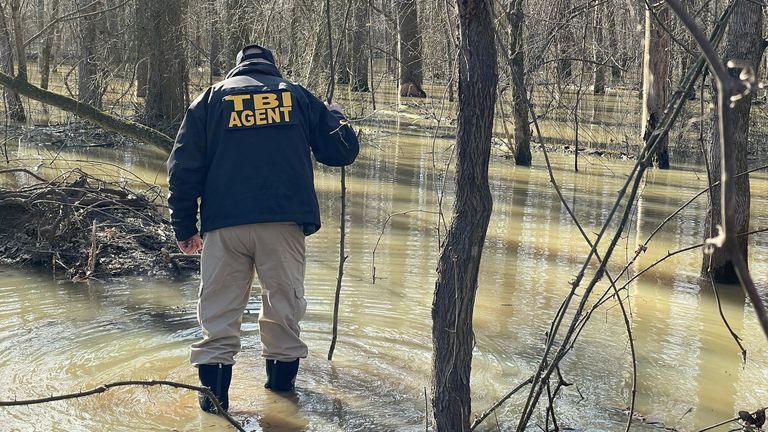 They say Vowell, 70, was wanted on two counts of first-degree murder after Zachery Grooms, 25, and Chance Black, 26, were shot in a duck blind at the lake on Monday.

A third man who was with Grooms and Black told investigators that Vowell shot the others before driving away, the Jackson Sun reported.

Vowell had been described by law enforcement officials as “armed and dangerous”.

A warrant for his arrest based on two first-degree murder allegations was approved issued on Tuesday, the TBI said.

Authorities said he did not have a history of criminal arrests in Tennessee.