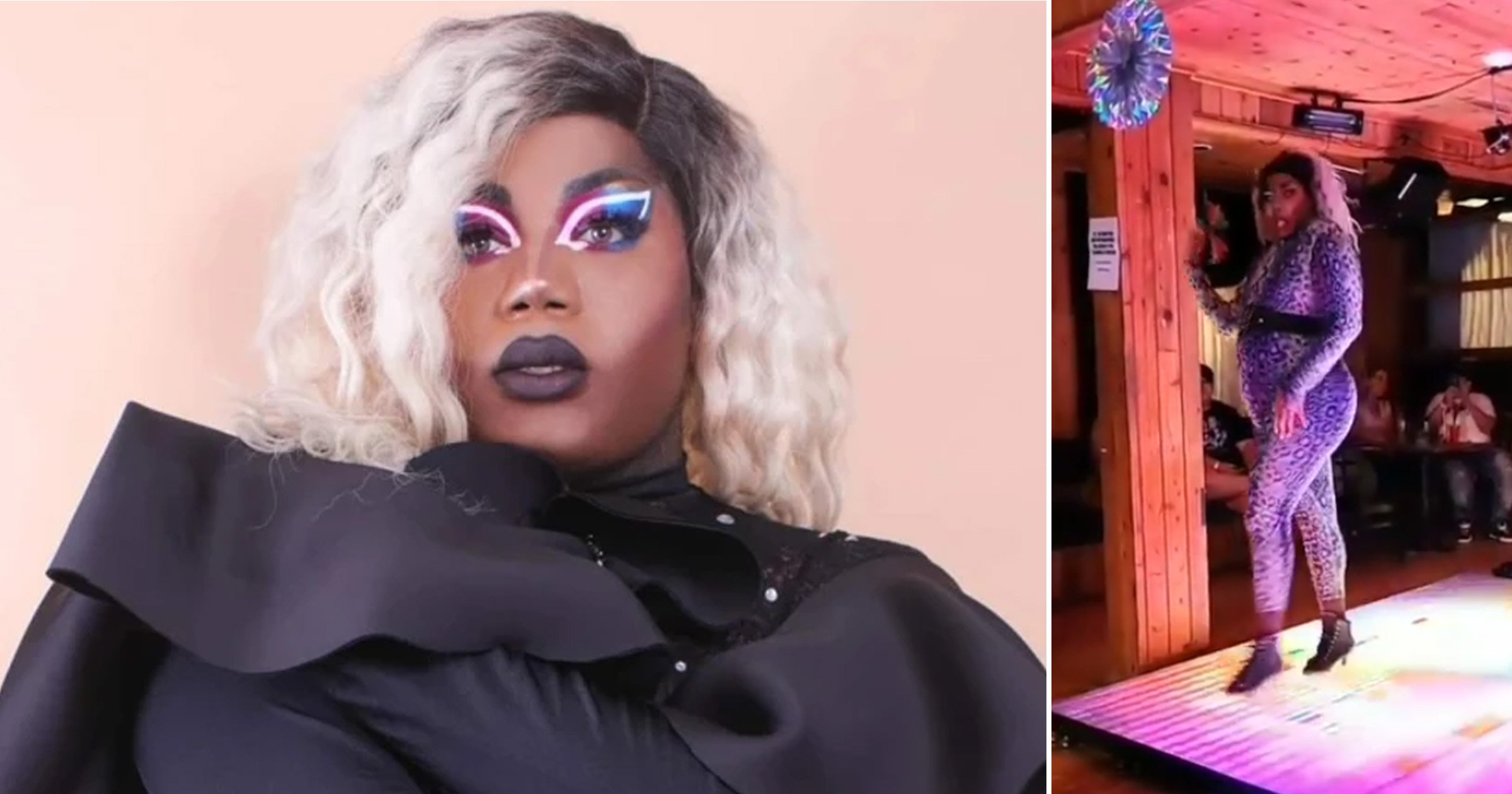 A popular drag queen died after collapsing onstage during a performance.

Prime was performing at the Tabu Lounge and Sports Bar in the city’s Gayborhood. Her cause of death has not been released as of Friday.

Prime described herself as ‘Philadelphia’s Plus Size Dancing Diva’ on her Instagram page. She was the host of PrimeTime, and a regular performer at Tabu, Philadelphia Drag Brunch, and Drag-a-Rama PHL.

She was from Delran, New Jersey, and studied at Temple University and Rowan University.

‘I love you with everything in my heart Valencia. Rest in power,’ Veltre said.

A GoFundMe was organized by family friends to collect donations for Prime’s funeral expenses. ‘We would love for the community to help her mother and the rest of her family give her the proper memorial we know she deserves,’ the organizers said.

Monday Night we will be welcoming the mother of Valencia Prime and hosting a memorial show. Aloe Vera & Asia Monroe will co-host. There is no charge but donations for the family are welcome. pic.twitter.com/LXnsbF38PU

The page has already raised over $11,000 for Prime’s family.

‘Today we mourn the loss of a very bright and rising star in the performance community and a person who was always full of life and positivity,’ Tabu Lounge and Sports Bar posted on Instagram. ‘We say goodbye to Valencia Prime but we will not forget the light you brought to the stage.’

Tabu also announced they will be hosting a memorial for Prime on Monday, September 19. The bar will welcome Prime’s mother, Christiana Marcus-McRae, and all proceeds and tips from the evening will go directly to her family.