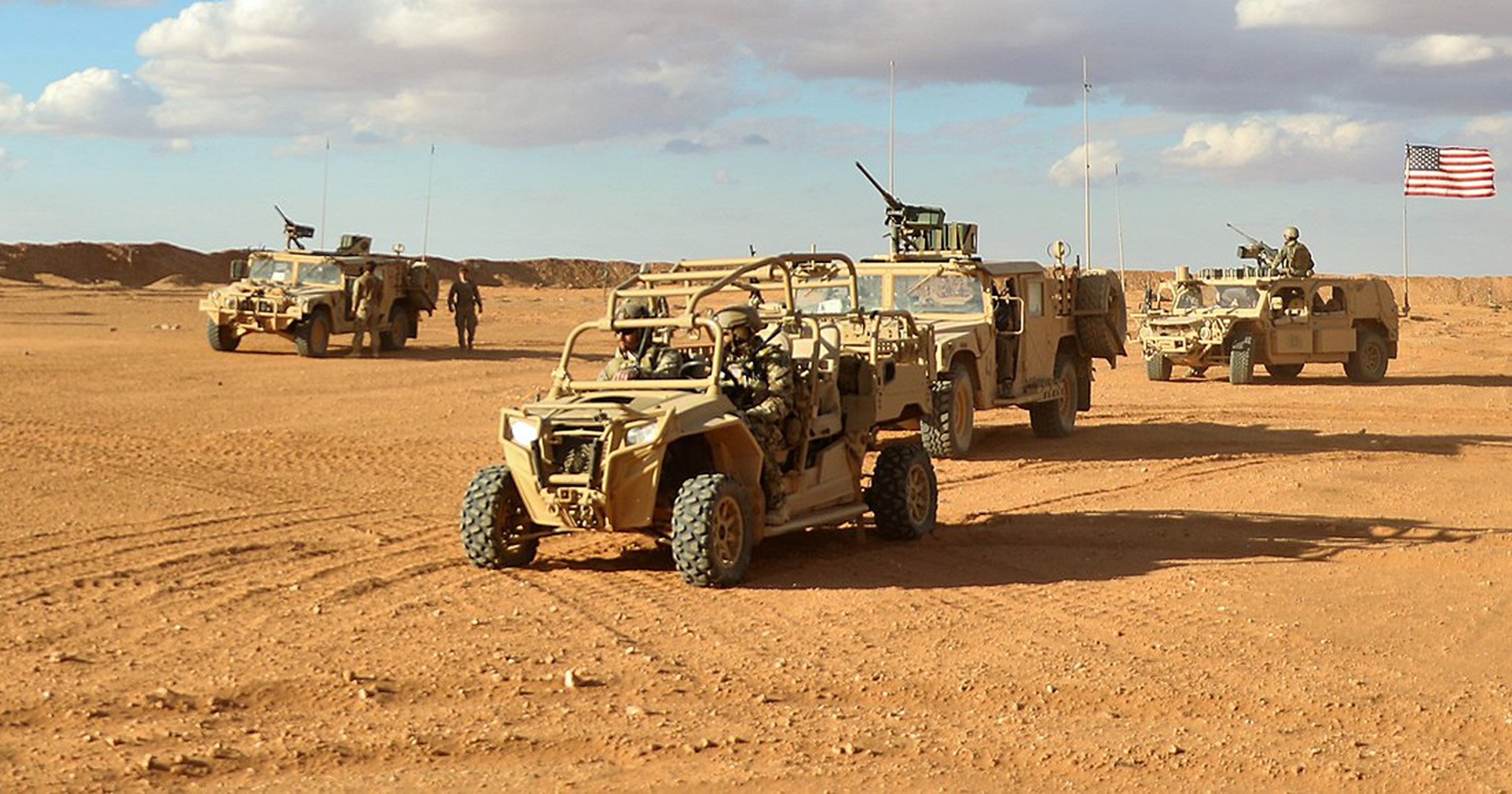 A military base in southern Syria that houses American troops was attacked on Wednesday, according to a US official.

No US troops who were stationed at the al-Tanf garrison were killed or injured, the official told AP.

The coordinated attack appeared to consist of at least one drone strike and possibly firing from the ground, the official said.

It was not immediately clear who was responsible for the attack.

The official said no information was readily available on whether local troops were killed or injured.