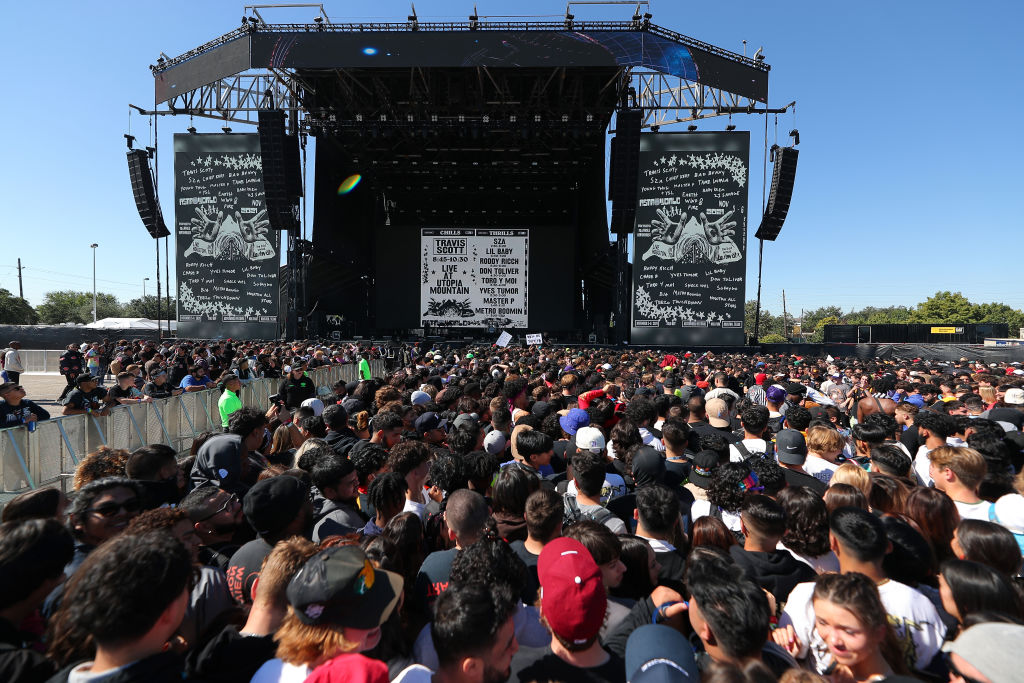 Eight people have been killed and several others injured in a stampede at a music festival in Texas.

The crowd had moved closer to the stage while rapper Travis Scott was performing when the incident occurred.

About two dozen people were rushed to hospitals, and CPR was being performed on at least 11 of them when they were taken, officials confirmed.

Those injured included children ‘as young as 10’.

The show was called off shortly after several people began suffering injuries.