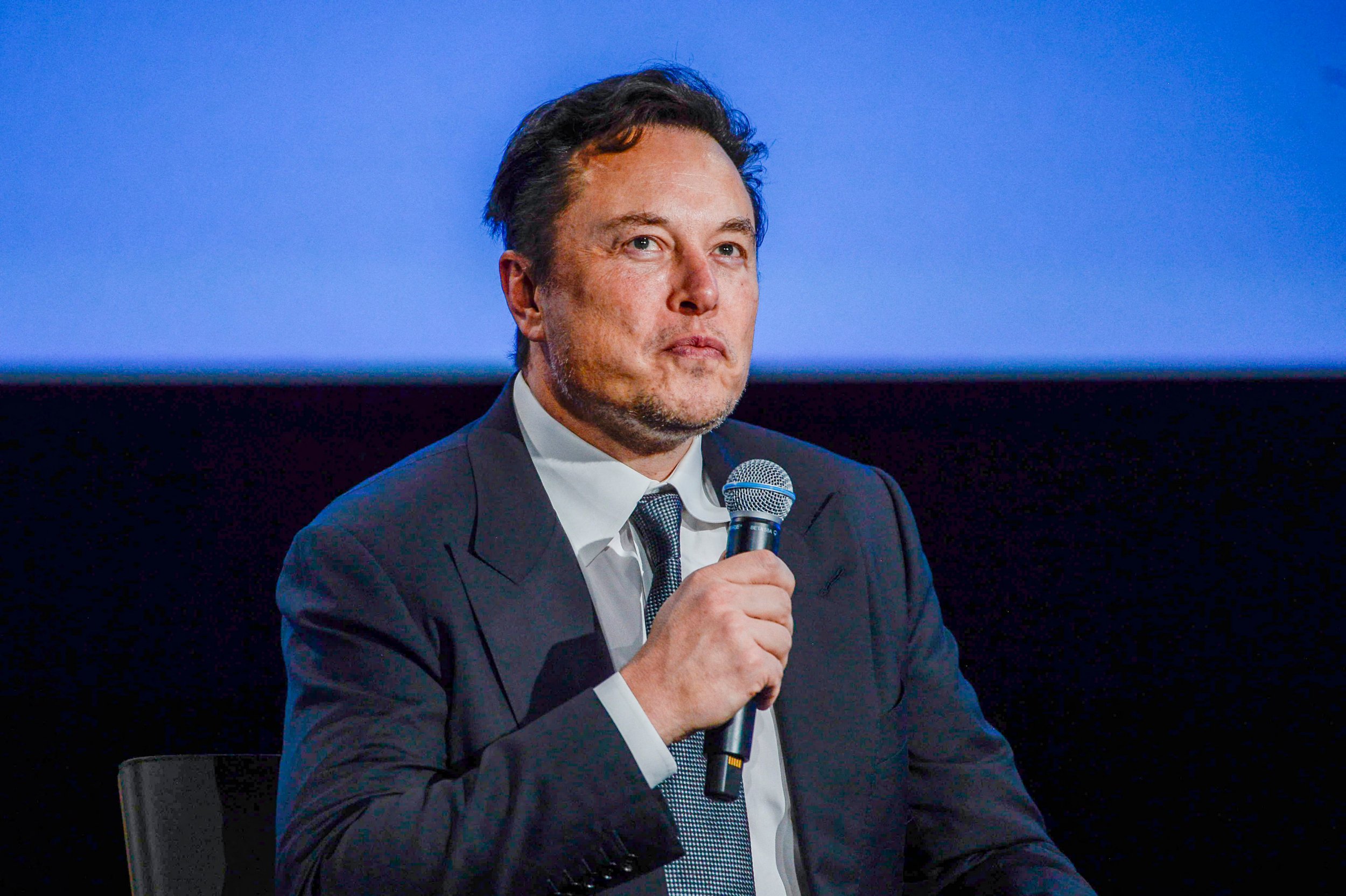 Elon Musk’s protracted Twitter takeover has hit yet another rocky patch after it looked done and dusted earlier this week.

The tech billionaire has been flirting with the prospect of purchasing the social media platform for months and a deal looked to have been finally proceeding on Tuesday.

But a new spat has broken about between the parties over a legal dispute linked to the earlier aborted buyout attempt.

Mr Musk was on the verge of buying the company in April but backed out at the last minute, a move which led Twitter to sue in a bid to force him to carry through with his proposal.

Despite the deal appearing to be back on, the $44 billion saga has now taken another turn after his lawyers accused Twitter of refusing to accept the bid.

It came as Mr Musk’s representatives called for a trial due to start in Delaware on October 17 related to the first failed takeover to be scrapped while the renewed bid is wrapped up.

Twitter denied rejecting the bid, accusing the Tesla-founder of looking for ‘an open-ended out’ and insisting he refuses to accept the ‘contractual obligations’ of his April agreement.

It described the latest wrangle over the court date as ‘an invitation to further mischief and delay’.

Now the court has agreed to push the hearing back to October 28 to permit time for the deal to close but has not pulled it completely.

Mr Musk’s attorney wrote in a court filing: ‘Twitter will not take yes for an answer.

‘Astonishingly, they have insisted on proceeding with this litigation, recklessly putting the deal at risk and gambling with their stockholders’ interests.’

Twitter’s shareholders have approved the deal and may be resistant to agreeing to pull the court date as an insurance against a second U-turn.

Eric Talley, a Columbia University law professor, tweeted that Twitter ‘is absolutely right not to take “yes” for an answer, and everyone knows why.

‘They tried that in April and it didn’t go so well.’