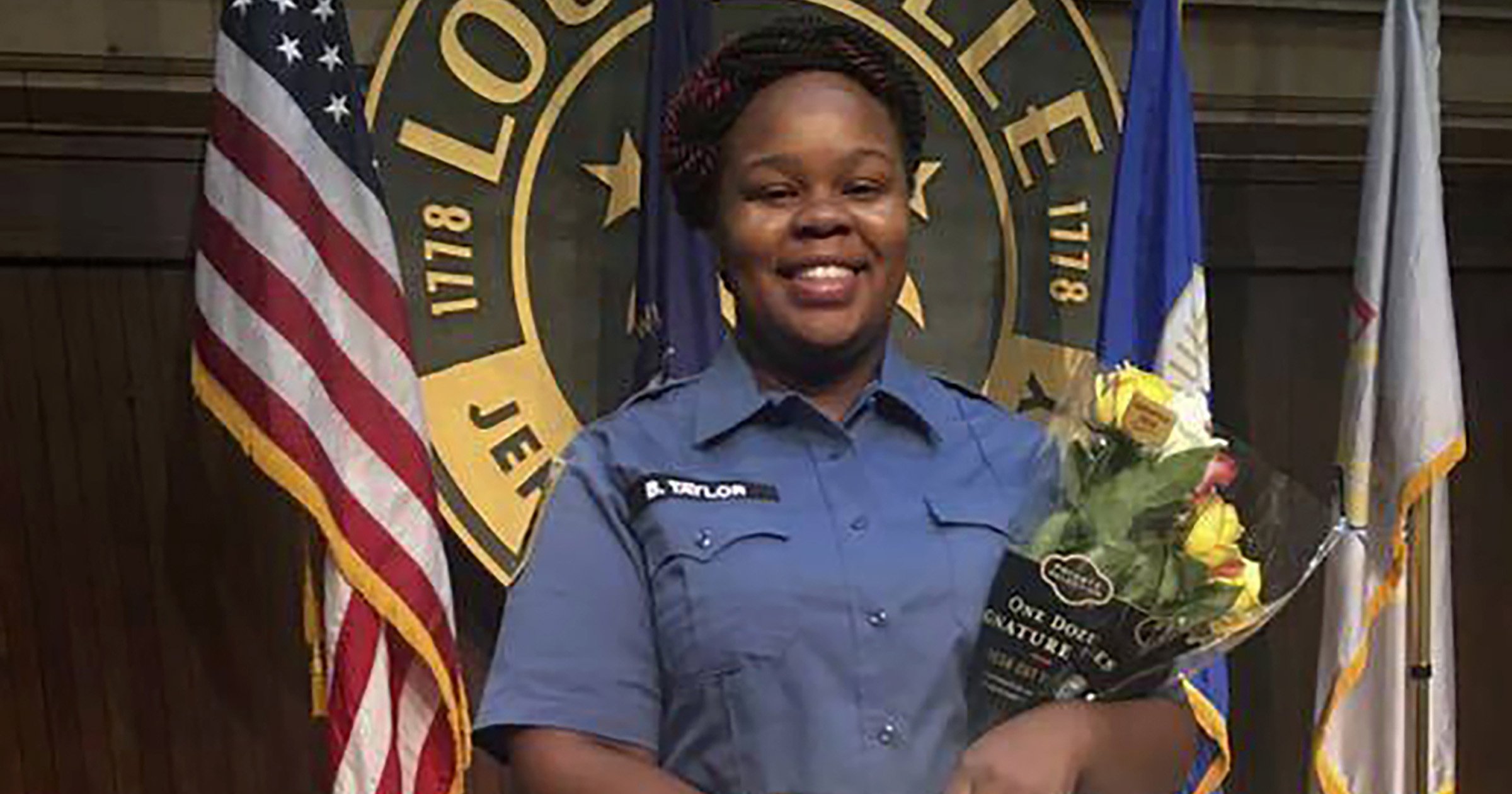 One of the former police detectives indicted in a federal probe into the death of black paramedic Breonna Taylor is set to plead guilty.

According to the Justice Department, Goodlett, along with fellow LMPD police detective Joshua Jaynes, ‘took steps to cover up’ their actions by ‘falsifying an investigative document’.

Goodlett is set to plea guilty at a hearing on August 22. She was released after paying her $10,000 bond.