The agency cites concerns that some manufacturers’ claims about test performance “may not be supported with sound scientific evidence.” 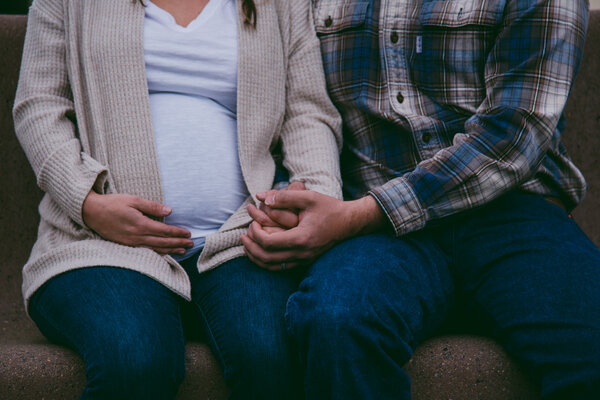 The Food and Drug Administration warned expectant parents on Tuesday about the risk of false positive results from a booming line of prenatal blood tests that screen fetuses for rare genetic conditions.

The notice followed a New York Times examination in January that reported on the incidence of false positive results in some of these tests, known as noninvasive prenatal screening tests, or NIPTs. That article quoted women who received false positive screening results for extremely rare conditions; highlighted examples of misleading marketing by companies selling the tests; and described some reports of pregnancies that were terminated based on a screening without a confirmatory test.

The agency warned doctors not to diagnose genetic disorders based on these results alone and stressed the need to follow positive screenings with more reliable “diagnostic” testing. It said it was “aware of reports” that some women “have ended pregnancies based only on the results” of these genetic screening tests.

“While genetic noninvasive prenatal screening tests are widely used today, these tests have not been reviewed by the F.D.A. and may be making claims about their performance and use that are not based on sound science,” Dr. Jeff Shuren, the director of the agency’s Center for Devices and Radiological Health, said in a statement.

The tests are taken by over a third of pregnant women in the United States. But they fall into a category called lab-developed tests, which are not regulated or approved by the F.D.A. In its safety notice, the agency said it was working with Congress “on legislation to establish a modern regulatory framework for all tests,” including the category that covers these screenings.

The agency’s warning comes after numerous accounts, dating back years, of misinterpretations of the screenings as being definitive. But the criticism has intensified in recent months, with 97 Republican legislators sending a letter to the F.D.A. in January, prompted by the Times article.

“This is an area that has concerned the agency for a long time,” said Alberto Gutierrez, the former director of the F.D.A. office that oversees many medical tests.

The lack of regulation of lab-developed tests “has led to many cases where the laboratories have claimed more than they should based on the data that is available,” he added.

The warning does not come with any consequence for prenatal test manufacturers. But it urged them to submit their products for voluntary approval. A spokeswoman for the agency declined to say whether it was currently working with any manufacturers on this front.

In just over a decade, the tests have gone from laboratory experiments to a major industry, with companies like Labcorp and Quest Diagnostics entering the business, alongside many start-ups.

One large test maker, Natera, said that in 2020 it performed more than 400,000 screenings for one type of condition, called microdeletions — the equivalent of testing roughly 10 percent of pregnant women in America. On a conference call with investors in 2021, it revealed that 75 percent to 80 percent of its core prenatal testing business included microdeletion screenings.

Immediately after the F.D.A. warning was released on Tuesday, Natera’s stock dropped more than 7 percent, but it had regained much of its value by midmorning Wednesday.

“Natera fully supports the F.D.A.’s communication regarding NIPT and has long believed that educating patients and health care providers on the strengths and limitations is essential to patient care,” the company said in a statement.

Myriad, another test maker, said it would support an F.D.A. role in regulating lab-developed tests. Labcorp said that it appreciated the F.D.A.’s guidance on this subject, and that “screening tests should be followed with diagnostic testing when appropriate.”

Other large test makers, including Quest and BioReference Laboratories, did not immediately return requests for comment.