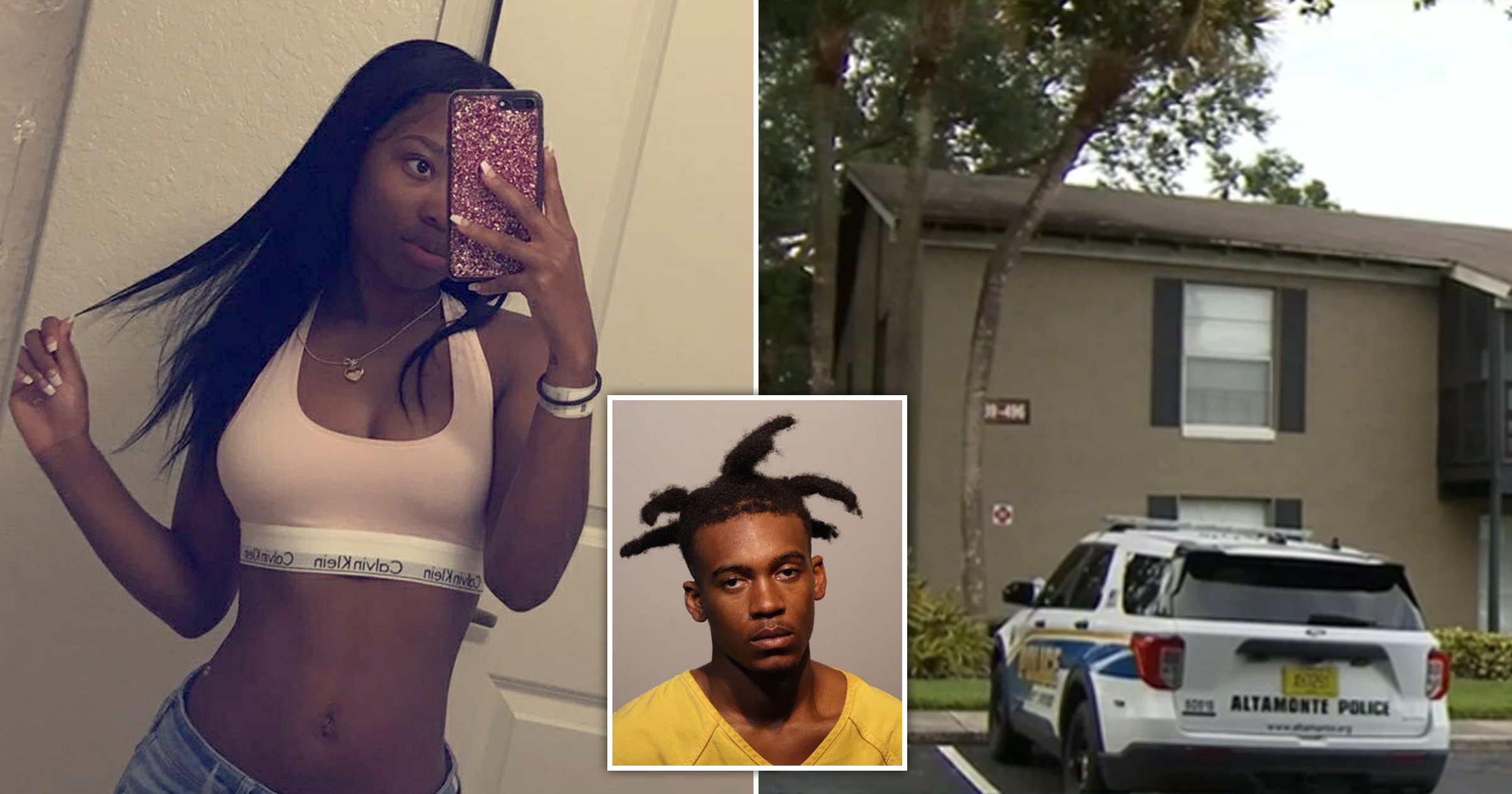 Police arrested the father of a two-year-old who found his loaded handgun in a Paw Patrol backpack and accidentally shot and killed his mother while she was on a work-related Zoom call.

Veondre Avery, 22, faces charges in connection to the killing of Shamaya Lynn, 21, on August 11 at the couple’s home in Alamonte Springs, Florida, according to the state attorney’s office for Brevard and Seminole County.

He was arrested Tuesday by cops in central Florida, Altamonte Springs police said. His arrest comes two months after his girlfriend’s death.

Shamaya was on a Zoom call for work when the toddler found the gun, which belonged to Avery and had been left loaded and unsecured in the child’s backpack. Without her knowing, her son took the gun, moved to a position behind her and fired a single shot that hit the back of her head.

A woman who was on Shamaya’s Zoom call for work dialed 911, telling the dispatcher she heard a noise and saw Shamaya fall. The co-worker didn’t know her age or where she lived.

At the same time, Avery called 911 and begged first responders to try and help.

‘I literally just got home and I come in the room… (and) my girlfriend who was working on the computer, she’s just laid back and there’s blood everywhere,’ he said during the 911 call.

He told the dispatcher that she wasn’t breathing, and that he could not hear her heartbeat. When first responders arrived at their apartment she was pronounced dead.

Another child was home during the shooting, authorities said.

Avery was charged with negligent manslaughter and unsafe storage of a firearm. In the state of Florida, manslaughter, a second-degree felony, is punishable by up to 15 years in prison, 15 years of probation and a $10,000 fine.

He is being held without bond.