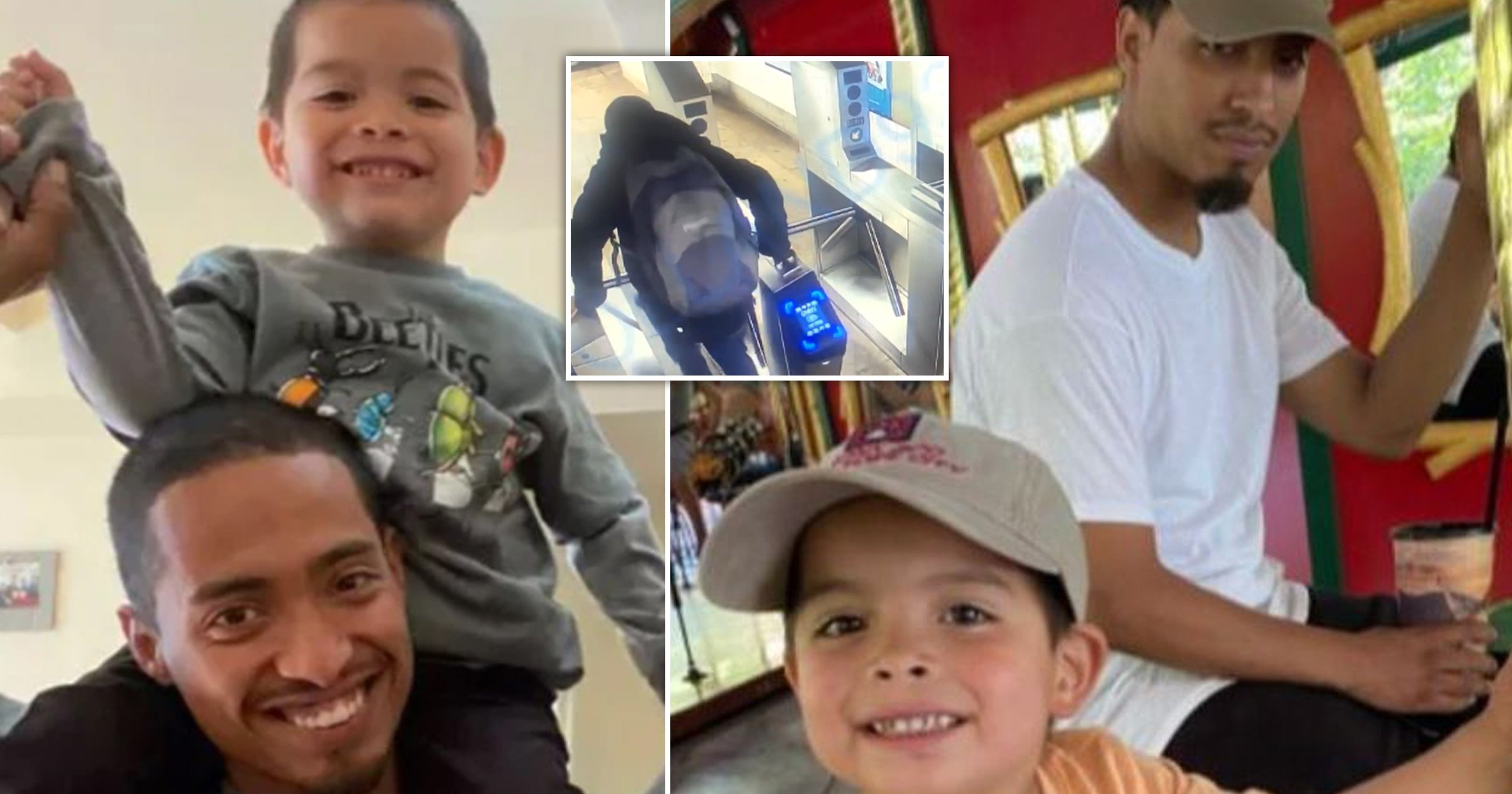 The man who died after breaking his neck while trying to jump a subway turnstile in New York City is being remembered by his loved ones as a loving father to his four-year-old son.

The man has been identified as Christopher De La Cruz. He died Sunday morning at 28-years-old.

New York City police said De La Cruz died after jumping over the subway turnstile at the Forest Hills-71st Avenue train station in Queens, when he tripped and fell backwards, cracking his head on the concrete floor.

The medical examiner determined the accidental death was caused by blunt impact injury of the head and neck.

Surveillance footage shows that at first, De La Cruz falls into the turnstiles, sending his phone across the floor. He then stumbles around and struggles to lift his body over the subway entrance before he slips and breaks his neck.

The 28-year-old was reportedly drinking before the tragic accident.

The De La Cruz family described the shock to the New York Daily News, saying the family was struggling to cope with the sudden loss of Christopher.

‘For us, the shock is really here,’ his brother Brian said. ‘There’s never really words to describe the loss, especially as his brother. There’s nobody to replace him or his love of his son. It really seemed like things were looking up and unfortunately this happened.’

To honor his brother, who he described as ‘the kindest soul’ Brian created a GoFundMe that has already raised over $17,000.

The fundraiser featured photographs of De La Cruz beaming while hoisting his son on his shoulder and another of the pair sitting on a carousel.

Brian said all donations will go towards helping with funeral costs and creating a college fund for De La Cruz’s four-year-old son Neithyn, who was very close to his dead.

‘If there was one thing in this world that my brother wanted to be remembered for, it was his love for his son who meant the world to him,’ Brian wrote on the fundraiser. ‘Anyone who has ever spoken to Chris, for even a brief moment, has probably seen my nephew’s face or heard about the love my brother had for him.’

‘No amount of money can replace the loss of a loved one,’ Brian wrote. ‘We ask that you donate what you can, if you can. Thank you’