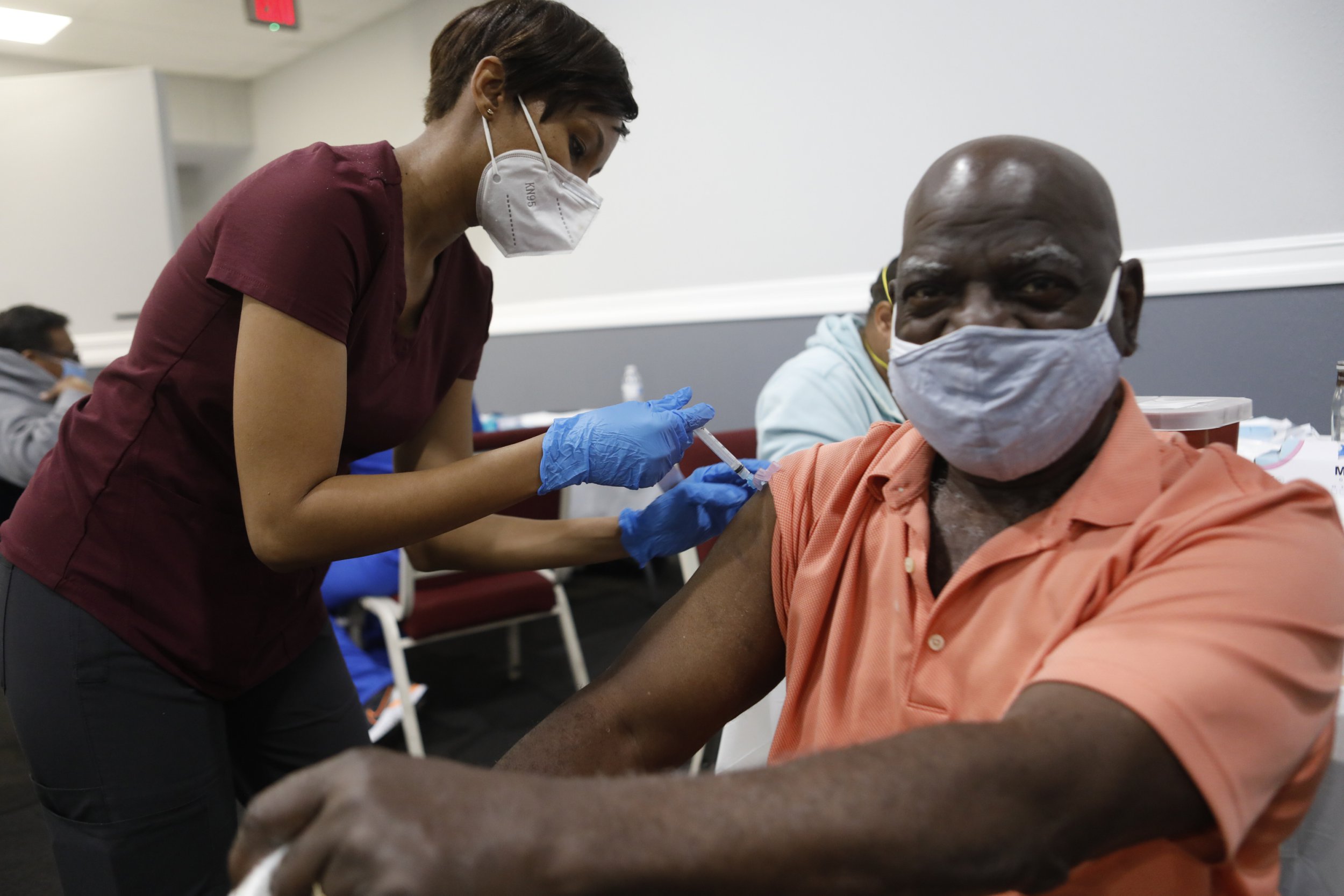 An independent panel of the US Food and Drug Administration (FDA) has unanimously recommended Pfizer’s booster shot for adults 65 and older and other people at high risk – but not for the younger, healthier population.

But the committee first voted 16-2 against recommending the booster for people under age 65 in good health. Committee members said there was not sufficient evidence that a third dose is effective and safe for the lower-risk group.

‘We’re being asked to approve this as a three-dose vaccine for people 16 years of age and older, without any clear evidence if the third dose for a younger person when compared to an elderly person is of value,’ said committee member Dr Paul Offit, who is director of the Vaccine Education Center at Children’s Hospital of Philadelphia.

Committee members discussed specific age groups before agreeing that the booster shot should be administered to people over 65 and at high risk of severe illness.

The FDA is not required to follow the committee’s recommendation but rarely decides against its advice.

A group of advisers to the CDC will consider booster shots next week in a two-day meeting.