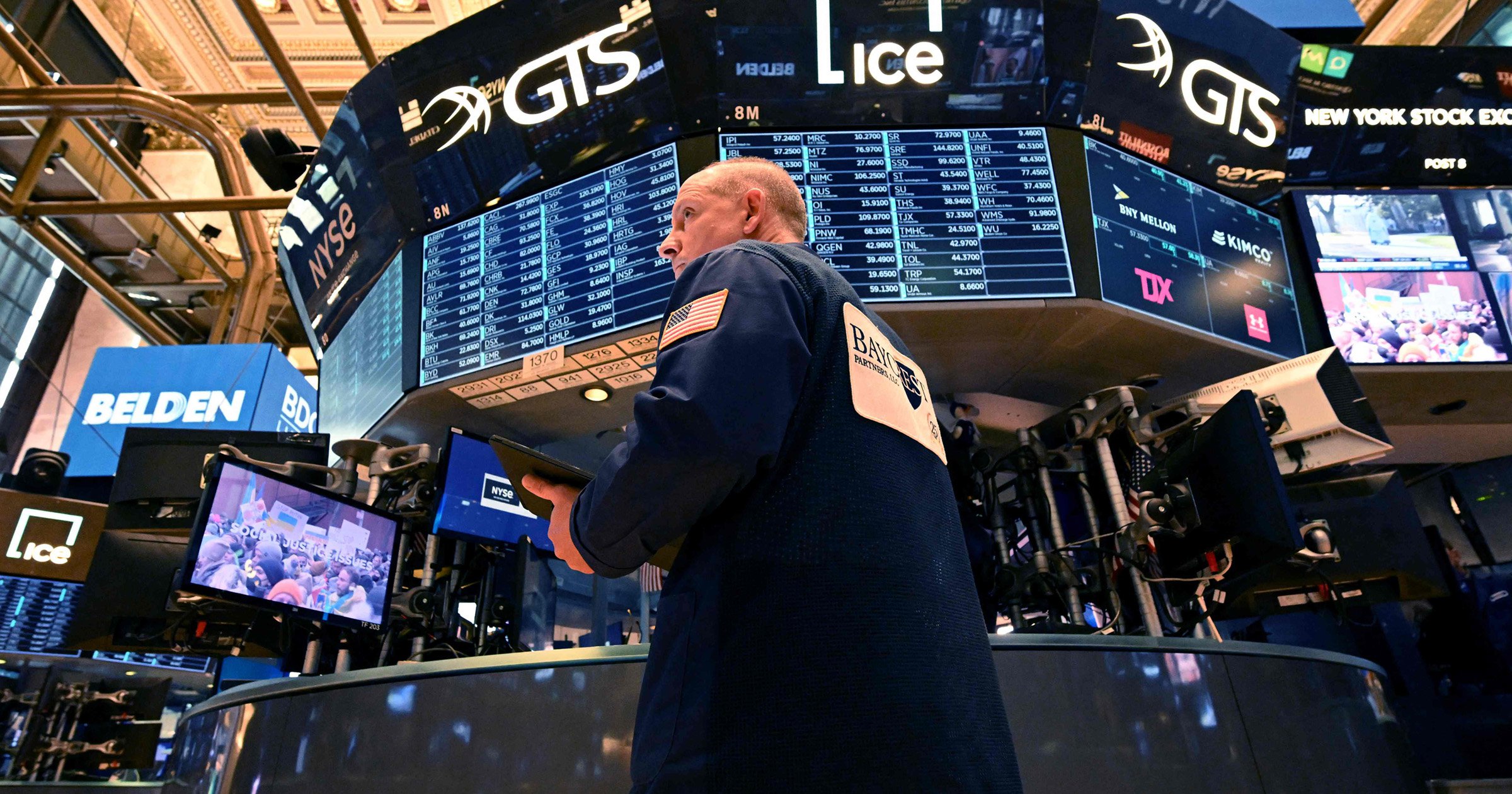 The Federal Reserve has delivered the largest interest rate hike since 1994 in a bid to slow inflation.

Officials agreed to raise the benchmark interest rate by three-quarters of a percentage point on Wednesday at the end of a two-day policy meeting.

The aggressive move will affect customer and business loans, from 1.5% to 1.75%, and is expected to drive up the cost of borrowing for homes, cars and other items.

‘We’re strongly committed to bringing inflation back down. And we’re moving expeditiously to do so,’ stated Federal Reserve Chairman Jerome Powell after the policy meeting.

‘It is essential that we bring inflation down if we were to have a sustained period of strong labor market conditions.’

The Federal Reserve has been incrementally increasing interest rates in order to try to lower inflation, which is up 8.6% from a year ago.

Stocks rose after the central bank’s decision, but quickly gave up some of their gains. The Dow bounced back after going into negative territory, while the S&P 500 was up 0.5%. The Nasdaq gained 1.1%.