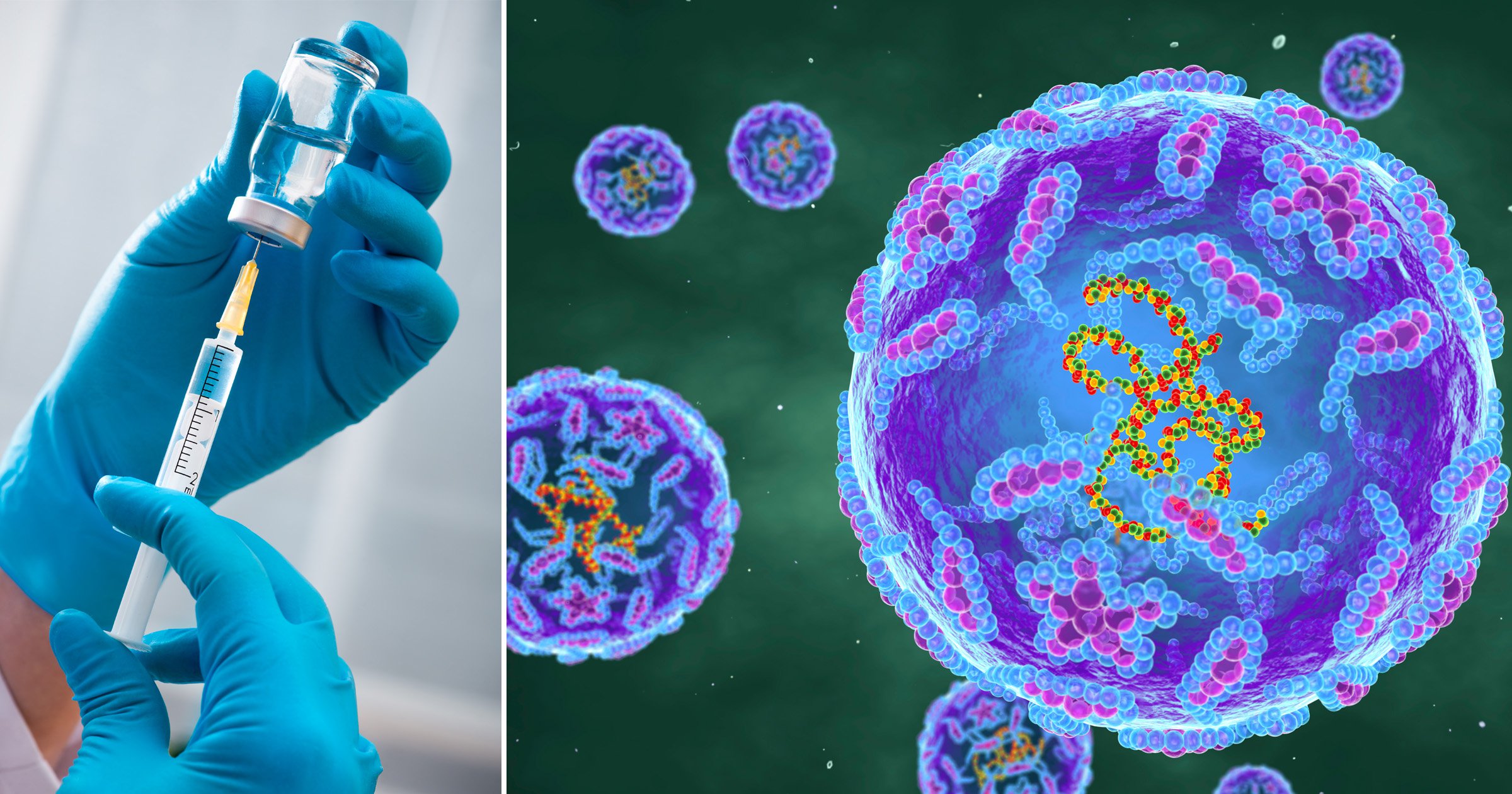 The first known case of polio the US in nearly a decade was reported in New York on Thursday.

The infected person appears to have a vaccine-derived strain of the virus, which they may have gotten from someone who got live vaccine — available in other countries — and spread it, officials said.

The case is the first to hit the US in nearly a decade, officials said, noting the last known case was recorded in 2013. Polio once brought horror across the nation, as annual outbreaks would cause thousands of cases of paralysis, mainly in children.

Officials have not shared much information about the afflicted person, but that they live in Rockland County, about an hour and a half north of New York City.

New York State’s Health Department identified the case through sequencing at its public health laboratory, and confirmed the diagnosis with the Centers for Disease Control and Prevention (CDC).

The vaccine against polio is required for all school-aged children, however, those who are unvaccinated are being encouraged by health officials to get the shot.

‘Based on what we know about this case, and polio in general, the Department of Health strongly recommends that unvaccinated individuals get vaccinated or boosted with the FDA-approved IPV polio vaccine as soon as possible,’ State Health Commissioner Dr Mary Bassett said.

While polio was declared to be eliminated from the US in 1979, travelers with polio coming into the US have spread infections before, with the last in 2013.

Polio spreads mostly from person to person through contaminated water. It is a viral disease that can affect the nervous system and cause muscle weakness.

Symptoms can be mild and flu-like, and can take up to 30 days to appear, making time for infected individuals to spread the virus to others. Though rare, polio cases can result in paralysis or death.

Last month, health officials in Britain urged parents to make sure their children were vaccinated against polio after it was found in London sewage samples. No cases of paralysis were reported after.