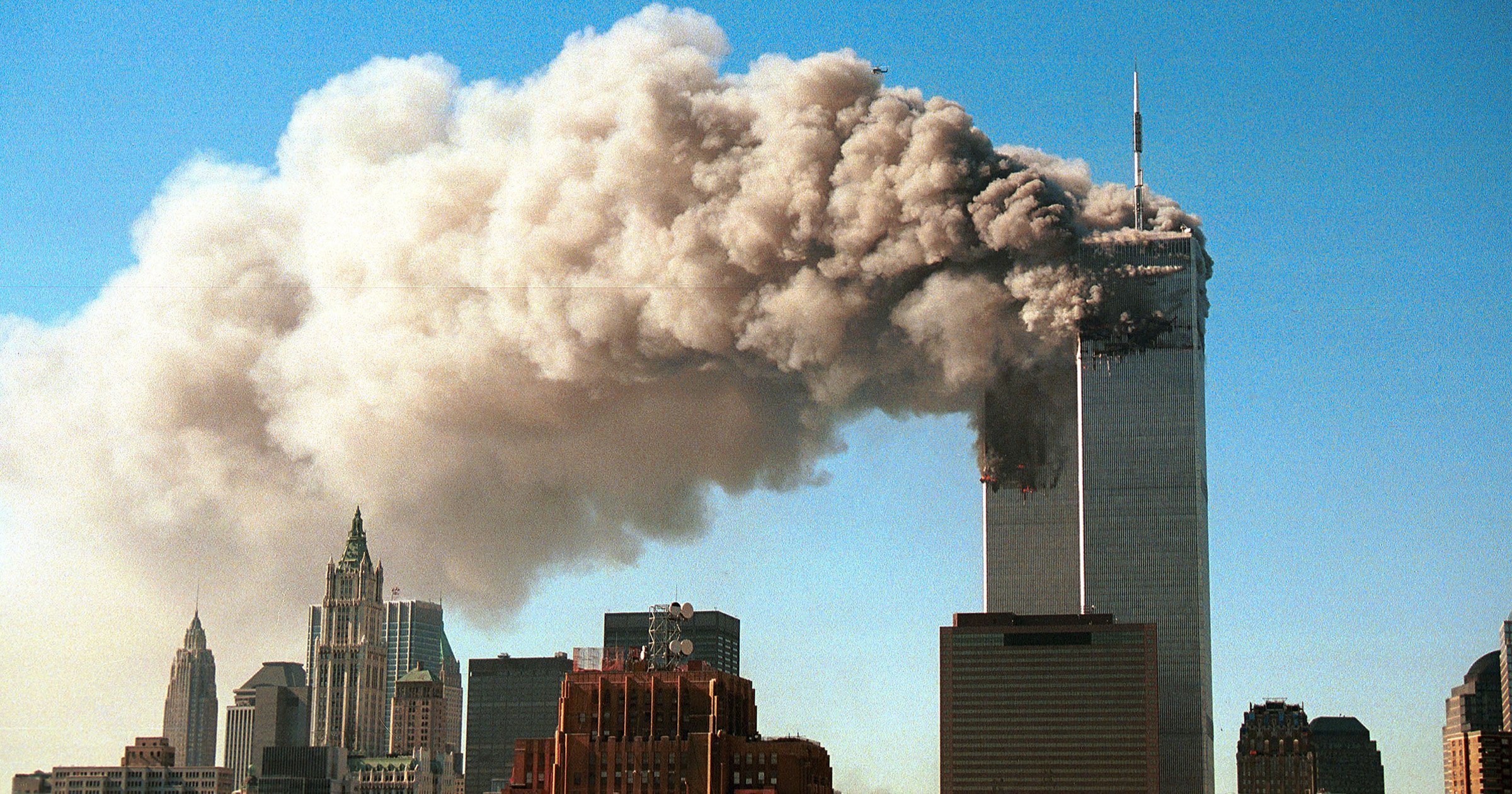 The FBI has released a previously classified document detailing how the September 11 hijackers were helped by a Saudi consulate worker in the US.

The 16-page file is the first to be published after President Joe Biden ordered federal investigators to declassify documents related to the terror attacks.

Families of the victims campaigned for the information to be disclosed in the hopes that it would confirm their suspicions that the government of Saudi Arabia were complicit in the plot which killed nearly 3,000 people.

The file shows the hijackers made contact with Saudi associates but does not by itself prove the Saudi government’s complicity.

It contains a summary of a 2015 interview between FBI investigators and a man who had frequent contact with Saudi nationals in the US who supported some of the hijackers before the attacks.

Investigators said he provided ‘significant logistical support’ to several of the hijackers.

His identity is redacted but he was described as having worked at the Saudi consulate in Los Angeles while applying for US citizenship at the time.

Saudi Arabia has long denied any involvement in the attacks and welcomed the President’s order as a means to ‘end the baseless allegations against the Kingdom once and for all’.

The Saudi embassy in Washington on Sunday reiterated the kingdom’s view that any allegation of complicity was ‘categorically false’.

The US government’s official report on the tragedy found in 2004 ‘no evidence that the Saudi government as an institution or senior Saudi officials individually funded’ the attacks that al Qaeda masterminded, though it noted Saudi-linked charities could have diverted money to the group.

But speculation over its involvement has persisted since it emerged 15 of the 19 attackers were Saudi nationals, while Osama bin Laden, the leader of Al-Qaeda at the time, was born into a powerful family in the kingdom.

Jim Kreindler, a lawyer representing the families of the victims, said in a statement: ‘The findings and conclusions in this FBI investigation validate the arguments we have made in the litigation regarding the Saudi government’s responsibility for the 9/11 attacks.

‘This document, together with the public evidence gathered to date, provides a blueprint for how (al Qaeda) operated inside the US with the active, knowing support of the Saudi government.

The other evidence he referred to includes Saudi officials speaking to Al-Qaeda operatives on the phone and having ‘accidental’ meetings with the future hijackers.