Former Rep. Katie Hill (D-Calif.) is suing her ex-husband and the media outlets Daily Mail and RedState, accusing them of “nonconsensual dissemination and publication of her intimate images.”

In the lawsuit, filed Tuesday in Los Angeles Superior Court, Hill alleges that her ex-husband, Kenneth Heslep, provided “sexually graphic” photos of her to the news outlets, which published them online in multiple articles last year.

Once a rising star in the Democratic Party, the congresswoman from California resigned last year less than halfway through her first term after the House opened an ethics investigation following a story on RedState. The conservative news site accused Hill of having extramarital affairs with a female campaign staffer and a male congressional aide. The article included a nude photo of Hill. The Daily Mail later published more sexually graphic photos of Hill and intimate text messages. 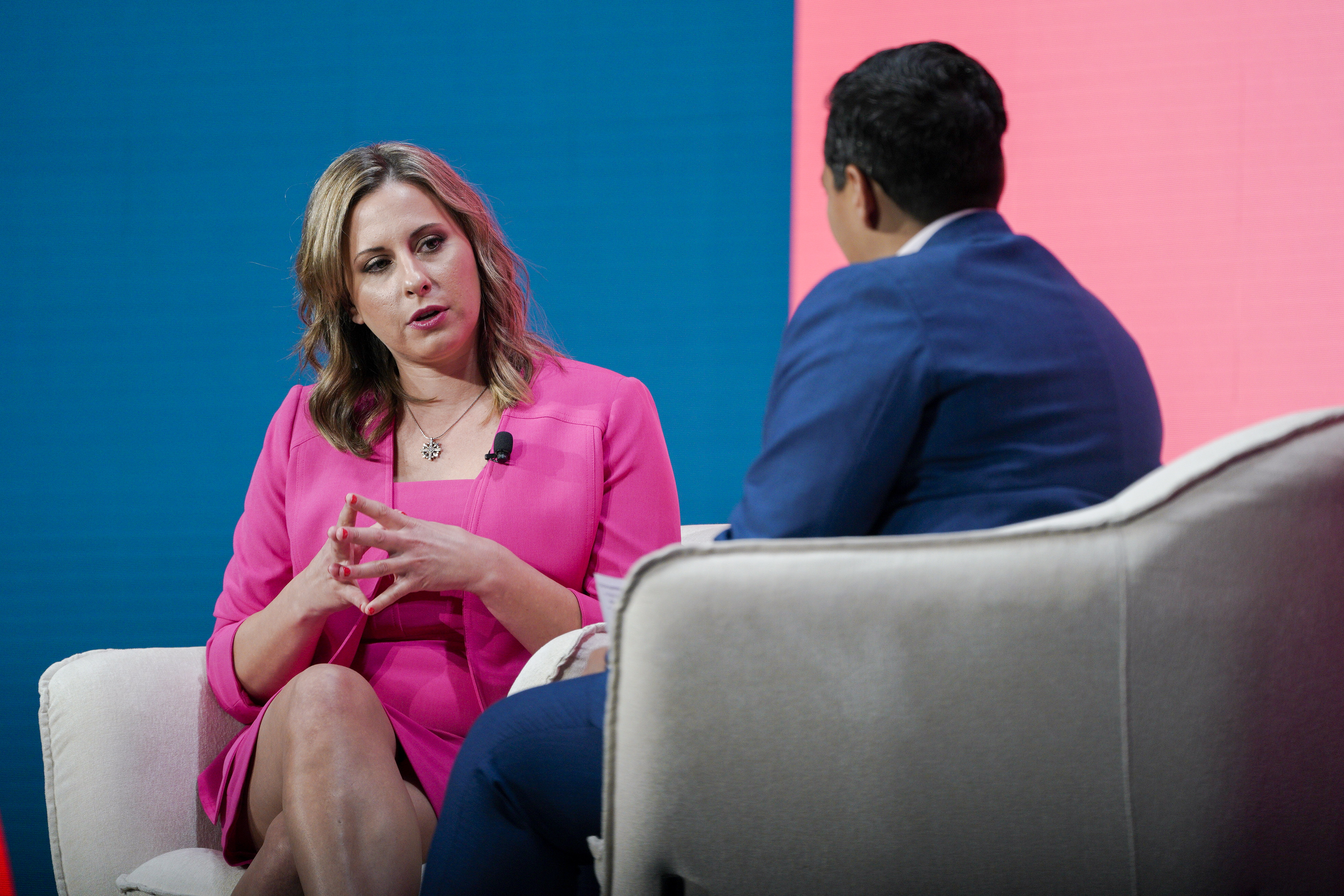 Tuesday’s lawsuit alleges years of abuse by Hill’s ex-husband before they broke up in 2019, after which he allegedly shared the photos, text messages and “cruel lies” with the media outlets. The suit claims the publication of the explicit photos led Hill to suffer “extreme emotional distress,” to attempt suicide and to quit her job as a congresswoman.

HuffPost reached out but did not immediately receive a response from Heslep’s attorneys, Daily Mail or RedState.

When Hill won election in 2018, she was hailed for her victory in a previously Republican-held district and celebrated as the first openly bisexual congresswoman from California.

The suit also details over 15 years of “physical, sexual, verbal, emotional and psychological” abuse by Hill’s ex-husband, alleging that he threatened her with guns, abused her pets, and sexually coerced and choked her.

Earlier this month, a judge issued a temporary restraining order against Heslep, requiring that he stay at least 100 yards away from Hill and her family.

The suit describes Hill’s efforts to make all of this public as a “plea for herself, for survivors of intimate partner violence and media exploitation.”

It says, “This case pleads that everybody, even publicly elected officials and celebrities, is owed the right to sexual privacy and redress from our courts when they experience intimate partner violence.”

Katie Hill Is Not Accused Of Committing A Crime. But She Might Be A Victim Of One.

Love HuffPost? Become a founding member of HuffPost Plus today.

This article originally appeared on HuffPost and has been updated.