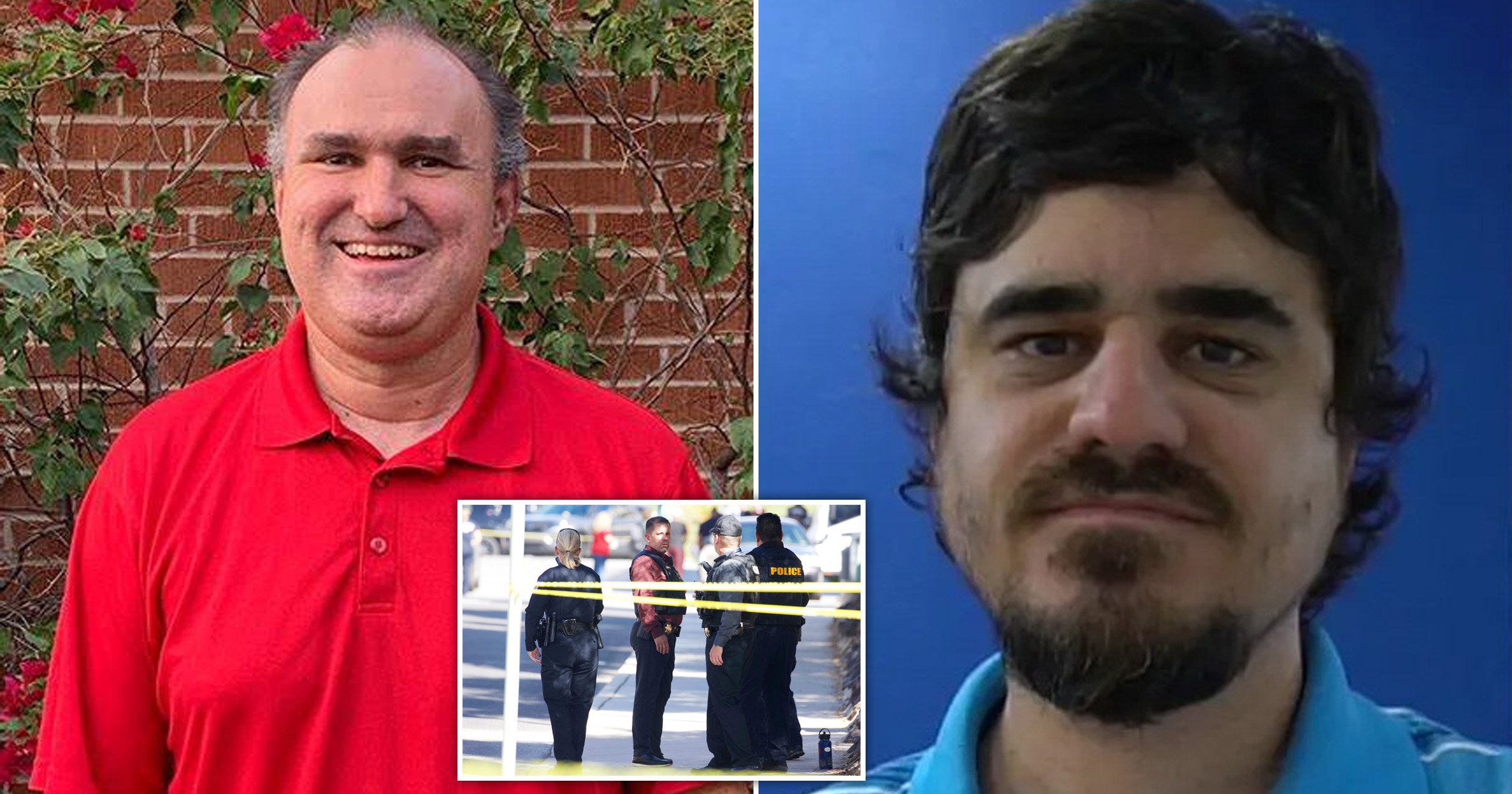 A former college student shot and killed a professor.

Murad Dervish, a 46-year-old former student at the University of Arizona, walked into the Harshbarger Building on Wednesday at the college’s Tucson campus and shot a professor, police said.

The Harshbarger Building houses the school’s Department of Hydrology and Atmospheric Sciences. The professor was later identified by the university as 52-year-old Thomas Meixner, the head of the department.

The shooting happened around 2pm on Wednesday, when someone in the Harshbarger Building called 911 and asked police to escort a former student off the campus.

Before officers could get to the building, they received another report that a shooting took place there, leaving one person injured. The shooter had fled the building on foot.

One faculty member in the building told Tucson.com that they heard ‘seven to ten’ gunshots fired.

Firefighters transported Meixner to Banner University Medical Center, where he was pronounced dead.

The northwestern portion of the campus was locked down by police. This area includes the university bookstore and student union building.

The lockdown was lifted around 3.30pm, but classes at the school for more than 38,000 undergraduate students were cancelled for the rest of the day.

It’s just one of those things that sometimes you can’t even predict. I’m afraid I’m a bit at a loss for words because it’s just such a tragic situation,’ University of Arizona Police Chief Paula Balafas said.

‘This incident is a deep shock to our community, and it is a tragedy,’ President Robert C Robbins stated on Wednesday night. ‘I have no words that can undo it, but I grieve with you for the loss, and I am pained especially for Tom’s family members, colleagues and students.’