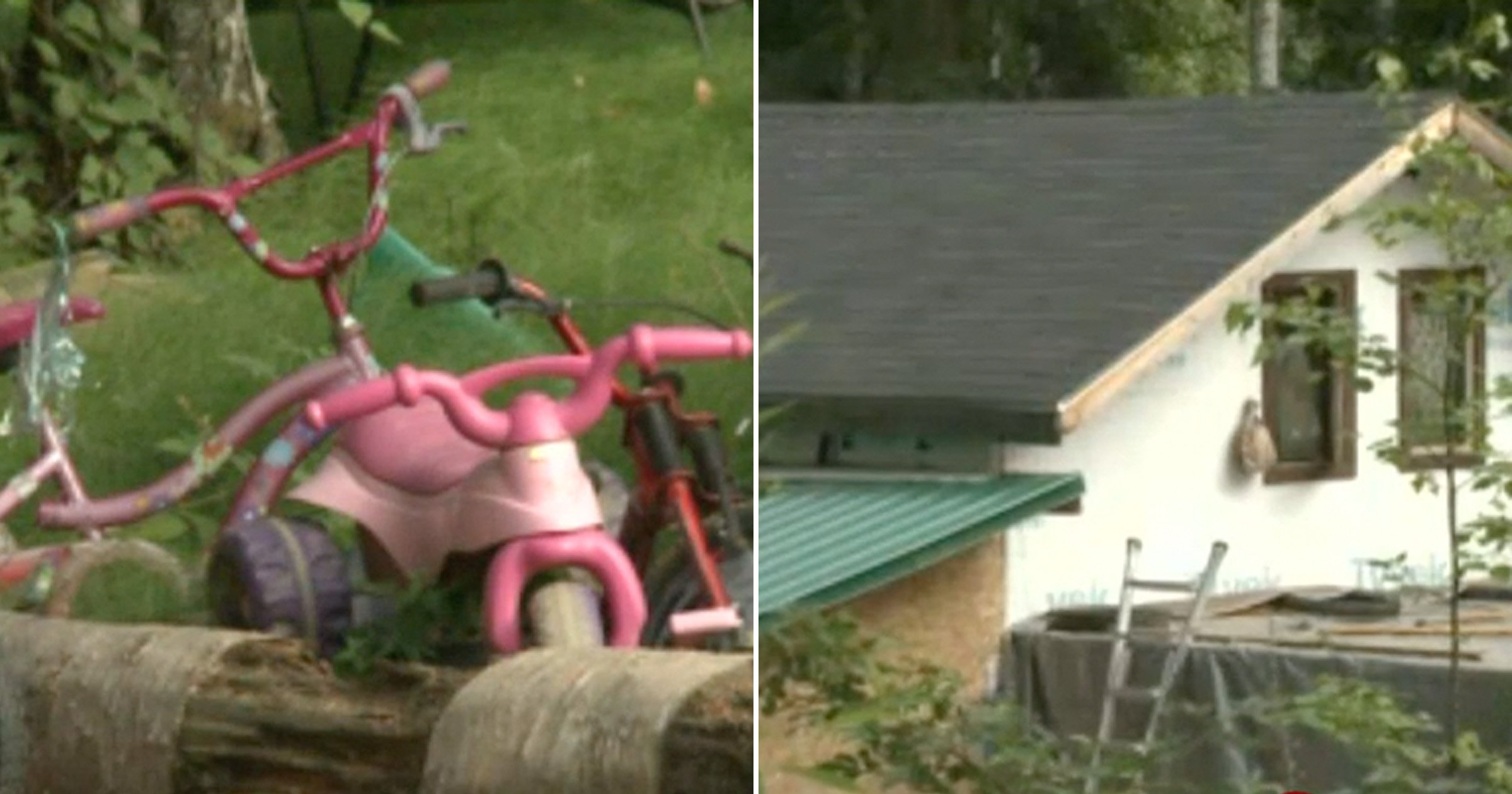 Four siblings have died after their 15-year-old brother opened fire on them with a family gun, before turning the weapon on himself, state troopers in Alaska said.

Troopers received a report of a shooting in the Skyridge Drive Subdivision, an area north of Fairbanks, just before 4.20pm on Tuesday, KTUU reported.

When troopers got to the home they discovered four children dead from gunshot wounds. Officials believe a 15-year-old boy shot three of his siblings, ages 5, 8 and 17, before shooting himself.

Three other siblings, all under the age of 7, were home at the time of the murder-suicide. They were not injured, troopers said.

The parents of the children were not home when the shooting unfolded. The horrific incident is being investigated as a murder-suicide, officials said.

Tim DeSpain, a spokesperson for the Alaska State Troopers, said authorities are still investigating the tragic shooting. Officials have not yet shared any potential motives behind the incident.

The gun involved in the shooting was ‘a family gun,’ according to DeSpain, who could not speak more on the subject. It’s unclear whether the 15-year-old had any previous run-ins with law enforcement.

Alaska’s Office of Children’s Services has been informed of the shooting and the children’s bodies are being sent to the state Medical Examiner’s Office.

Clinton Bennett, a spokesperson for the state’s Department of Family and Community Services, told AP that the office ‘will not provide any information due to rules and regulations involving the confidentiality of all involved in specific cases.’