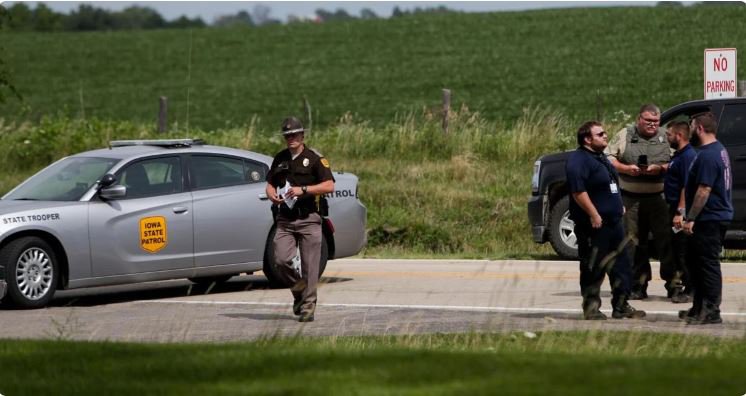 Four people are reportedly dead after a mass shooting at a state park in Iowa.

Officers responded to a report of a shooting at a campground in Maquoketa Caves State Park just before 6.30 on Friday morning, according to the Iowa Division of Criminal Investigation. They arrived to find three people killed by gunshot wounds.

Authorities have not yet released the names of the victims.

Another camper, 23-year-old Anthony Orlando Sherwin, of Nebraska, was reported missing. He was found dead from a self-inflicted gunshot wound west of the park.

Camp Shalom, a nearby Christian summer camp, was locked down and evacuated. All campers were reportedly accounted for.

Maquoketa Caves State Park remains closed, but police said there is no longer a threat to the public.