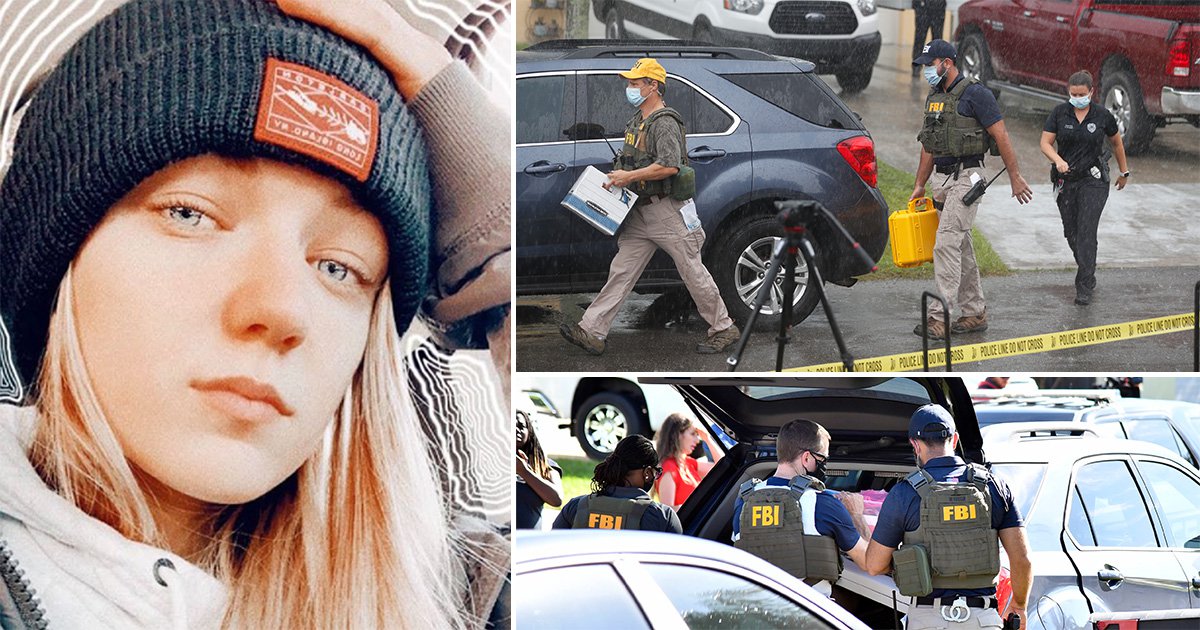 The body found in Bridger-Teton National Forest has been identified as Gabby Petito. Her death has been ruled a homicide, according to the FBI.

The remains found on Sunday in a remote section of the Wyoming national forest are those of Gabrielle Venora Petito, the van-life blogger who went missing after going on a cross-country road trip with her fiancé, Teton County Coroner Dr Brent Blue confirmed Tuesday evening.

Petito, 22, was last heard from on August 25 during a road trip visiting national parks in Colorado, Utah and Wyoming with her fiancé Brian Laundrie.

She was reported missing by her family on September 1, 10 days after Laundrie, 23, returned to their home in North Port, Florida, without her.

Laundrie, who was declared a person of interest in Petito’s case but not criminally charged, went missing himself last week, sparking an unsuccessful manhunt in a Sarasota county nature preserve over the weekend.

The Petito family attorney Richard Stafford confirmed that the remains found Sunday belong to the Long Island native, according to a report from Insider.

‘The FBI and our partners remain dedicated to ensuring anyone responsible or complicit in Ms. Petito’s death is held accountable for their actions,’ FBI Denver Special Agent in Charge Michael Schneider said in a statement.

‘Mr. Brian Laundrie has been named a person of interest. Anyone with information concerning Mr. Laundrie’s role in this matter or his current whereabouts should contact the FBI.’

The FBI is additionally seeking information from anyone who utilized the Spread Creek Dispersed Camping Area between the dates of August 27-30, 2021, who may have had contact with Petito or Laundrie, or who may have seen their van.