The fate of Derek Chauvin is now in the hands of 12 jurors.

Selected after an exhaustive process, a dozen Minnesotans – six white, six black or mixed-race, aged between their 20s and 60s – are now the focus of a nation’s expectations.

Three weeks of testimony have been distilled into a few hours of closing arguments, about what happened in a few minutes on a street in Minneapolis last May, which is the now the jury’s to render judgement. 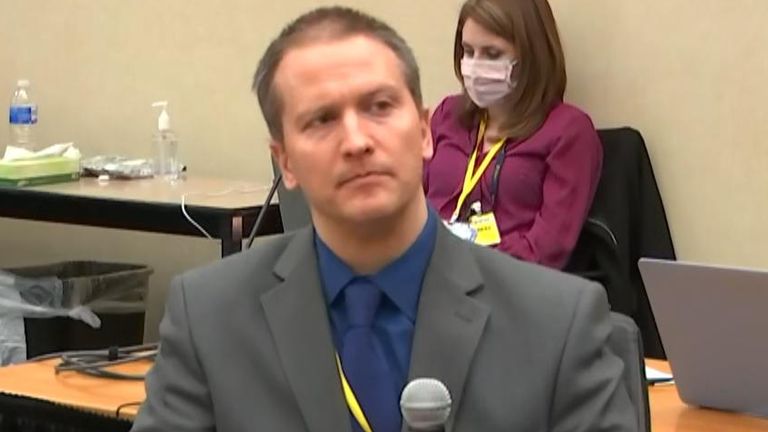 They took away the appeals of the prosecution and the defence but also the methodical instructions of judge Peter Cahill on what questions they must answer among themselves.

Whatever their emotions about the evidence, they will have to pick their way through a series of decisions to reach their verdict.

On the first charge, the jury has to be satisfied that the former officer committed a serious felony assault on George Floyd that was a substantial causal factor in his death.

The second charge requires that the jury finds the defendant committed an act that was eminently dangerous with a reckless disregard for human life.

The third charge requires simply that they find he was guilty of culpable negligence. The maximum sentence for that first, most serious charge, is 40 years in prison.

The Minnesota sentencing guidelines, though, suggest someone without any previous convictions, like officer Chauvin, would likely face a sentence of 12 years. The same two questions that have persisted throughout the trial – was the officer responsible for Mr Floyd’s death and were his actions reasonable – are now for the jury to decide.

They will spend their nights now cloistered away in a hotel, away from the fevered interest in this case, possibly deliberating late into the evening if they need.

Once they have reached a verdict, it may be hours before we hear it delivered.

The authorities want to ensure that all precautions are in place for a moment that will be watched intently and could have huge repercussions.

The razor wire fences, concrete barriers and National Guard surrounding the courthouse are a reminder of the nervousness in Minneapolis. 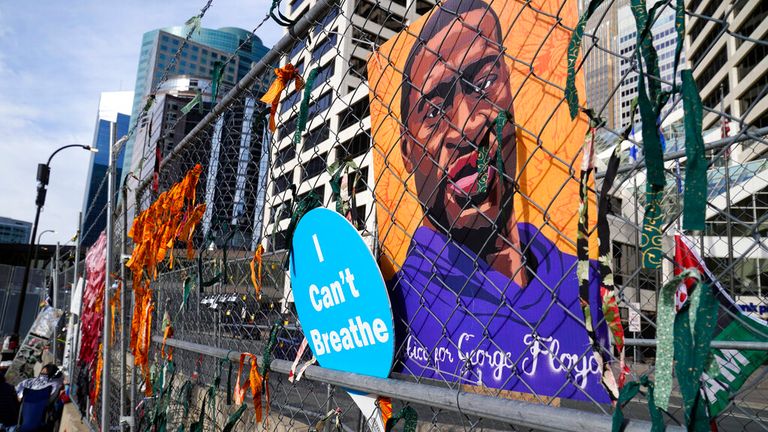 Schools, which have just opened in the city, will return to remote learning later in the week, a measure of the expectation of protests.

Jurors in the US typically do not remain anonymous. Unlike in the UK, they can be identified and can talk publicly about proceedings and deliberations.

But it will be for judge Cahill to decide whether to make the identities of these jurors public in the weeks to come.

By then, America will have delivered its own verdict on this trial and its consequences.

For now, the jurors will know as well as anyone the huge responsibility that rests in their hands.