Ghislaine Maxwell faces fresh charges in the US as prosecutors expand their case against her, including the addition of a fourth alleged victim.

Maxwell, 59, had previously pleaded not guilty to charges she helped the financier Jeffrey Epstein recruit and groom three teenage girls for sex between 1994 and 1997, and lied about her role.

A fourth victim has been added – a girl who was allegedly suffered sexual abuse at the hands of Epstein between 2001 and 2004 at his Palm Beach residence, starting when she was 14.

The indictment said Maxwell groomed the girl to engage in sex acts with her former boyfriend and long-time associate Epstein.

Her methods allegedly included giving the girl lingerie and hundreds of dollars in cash and encouraging her to recruit other young females to provide “sexualised massages” to Epstein.

Earlier this month, a judge rejected Maxwell’s bid for bail for a third time, saying she remains a significant flight risk.

She had offered to renounce her citizenship in the UK and France, to be kept in place by armed guards, and to post the equivalent of £20.7m in assets. 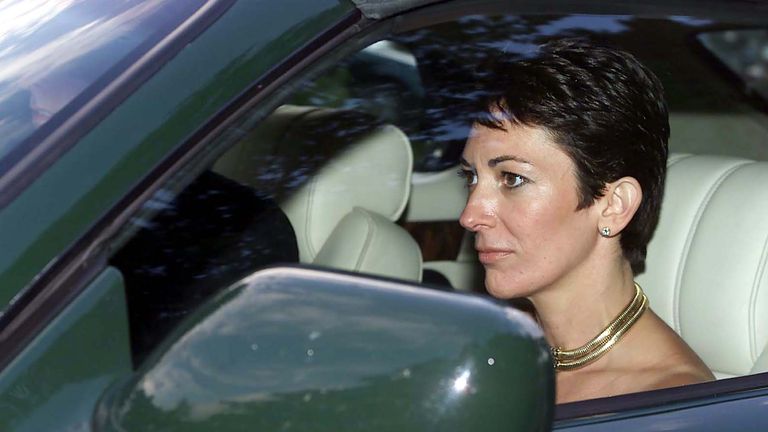 Maxwell, who is also a US citizen, was arrested in July and has been in a Brooklyn jail since then.

She has denied all charges against her and has previously said she was only targeted because Epstein killed himself and prosecutors wanted someone else to blame.

She has also claimed she is covered by a 2008 non-prosecution agreement made between Epstein and federal prosecutors in Florida.

Her lawyers have previously said she wants to defend herself at trial.

Epstein killed himself at a Manhattan federal jail in August 2019, aged 66, while awaiting trial on sex trafficking charges.