Ghislaine Maxwell has been denied bail after one of her accusers said Jeffrey Epstein would not have been able to abuse teenage girls without her.

Maxwell, the ex-partner of the convicted paedophile, faces up to 35 years in prison over allegations she recruited teenage girls – with one as young as 14 years old – for the businessman to sexually abuse from 1994 to 1997.

She is also accused of lying about her role in depositions in 2016. 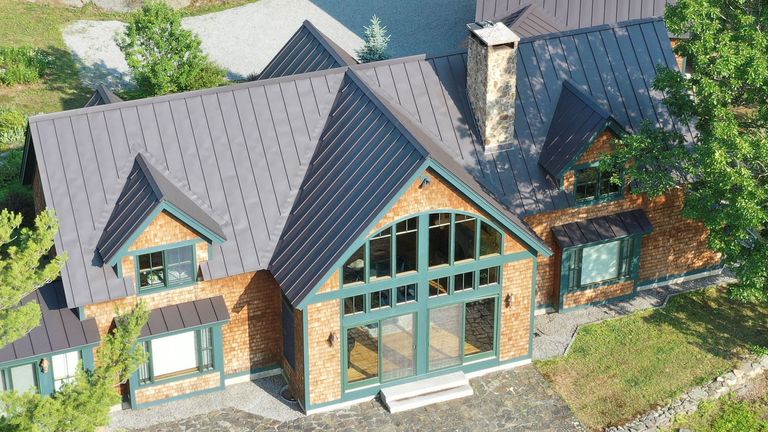 Maxwell appeared via video link at the Manhattan courthouse from the Metropolitan Detention Center in Brooklyn, New York, with her hair pulled back and wearing a brown t-shirt and tortoiseshell glasses.

The 58-year-old was charged with six criminal counts – four related to transporting minors for illegal sexual acts and two for perjury.

When asked by US District Judge Alison Nathan how she pleaded to the charges, Maxwell said: “Not guilty, your honour.”

The judge then scheduled her trial for 12 July 2021, with prosecuting lawyer Alison Moe estimating it could take three weeks.

Following more than an hour of arguments over whether she should be granted bail or not, including Maxwell offering to stay in a luxury hotel in New York she would pay for, Judge Nathan denied her bail as she awaits trial.

In arguing against Maxwell being granted bail, two of her accusers gave written statements to the court, while one spoke via video link.

Ms Moe read a statement from one of the anonymous accusers who described Maxwell’s “calculating” manipulation.

The accuser said: “I knew Ghislaine Maxwell for over 10 years.

“Without Ghislaine, Jeffrey could not have done [this].

“She [Maxwell] was in charge. She egged him [Epstein] on.

“I have great fear that Ghislaine Maxwell will flee.”

She added that her two-year-old child’s life was threatened when she was scheduled to testify against Maxwell in a civil case – something Maxwell’s lawyers denied.

Annie Farmer, another accuser, who appeared via video link, said she met Maxwell when she was 16 and called her a “sexual predator who has never showed any remorse”.

She said she poses a danger, has committed perjury and has contacts around the world.

Maxwell’s lawyers have requested the British socialite be bailed for $5m (£3.9m) with electronic monitoring and home confinement.

However, prosecutors want her to remain in detention, saying she is an “extreme flight risk” with the means to escape the country and has two other passports – British and French – and France will not extradite one of its own citizens to the US.

Ms Moe told the court Maxwell has not fully disclosed her finances, she has strong international ties, has the ability to live beyond the reach of extradition “indefinitely” and has a strong incentive to flee.

Maxwell’s lawyers said she has offered to stay in a luxury hotel in Manhattan while on bail, paid for by herself. 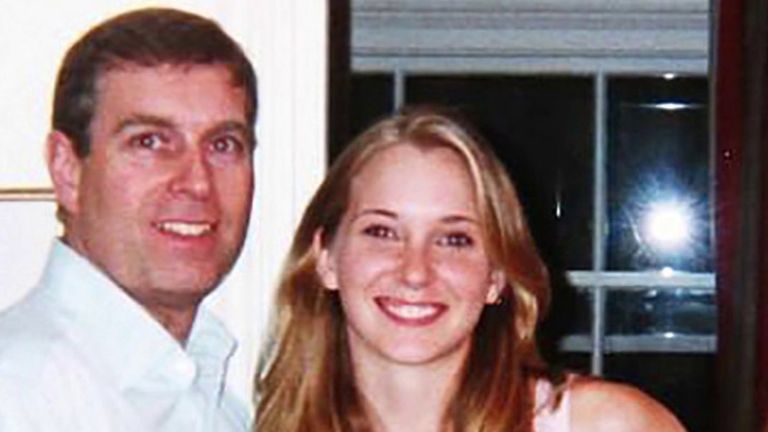 She added that Maxwell claims to “have zero dollars per month of income”, but the lawyer argued that she has access to “significant, undetermined and undisclosed wealth”.

The prosecution said Maxwell posed as a journalist called “Janet Marshall” when she looked around the New Hampshire estate where she was arrested on 2 July, and was able to pass real estate transactions using the fake name.

She had another alias, “G Max”, which the prosecution claim she used to conceal another asset from the court.

Maxwell told the FBI she only had permission to stay in the New Hampshire home and did not know the name of the corporation that bought the home.

Maxwell’s lawyer, Mark Cohen, said his “client is not Jeffrey Epstein” and it would be “unrealistic” to prepare a defence for her while she is in jail, given the coronavirus pandemic.

He said his client is “not the monster that has been portrayed by the media and the government” and that she has a big family and lots of friends who have been stigmatised for being associated with her and are so worried about their safety they will not come forward publicly.

“They have received death threats,” he said.

Mr Cohen said Maxwell is concerned about her privacy and confidentiality and accused the government of putting a “spin” on the case.

And he said if the court is not satisfied with the bail they proposed then the judge should seek tougher conditions rather than denying it.

Mr Cohen also said one of the accusers is looking for millions of dollars from Maxwell and that the socialite should not have been arrested and she is not a flight risk.

He claims Maxwell did not resist arrest and “surrendered” to the FBI, adding that she had security guards “because of the threats to her”.

Yesterday, the prosecution said Maxwell’s mobile phone was found by the FBI wrapped in tin foil, which Mr Cohen said was because her phone had been hacked and she had to preserve the device as evidence.

He said the fact she was hiding out in her US home, and that he has been in touch with the government over the past year, shows she is not a flight risk.

And he said how much money Maxwell has does not matter for the purposes of bail.

Maxwell’s court appearance comes a year after Epstein took his own life in prison, several weeks after he too was confronted by two accusers at a bail hearing.

They had insisted that he should remain behind bars while awaiting sex trafficking charges, which alleged he abused girls at his Manhattan and Florida mansions in the early 2000s.

Maxwell has been held without bail since her arrest at the million-dollar house where prosecutors say she hid from FBI agents who had to knock down the door to arrest her.

By Cordelia Lynch, US correspondent

The interest in this case was clear from the very start of the hearing. Before it was underway, the phone line for reporters to listen in was already at capacity.

Our team was sitting inside a video conference room – where Ghislaine Maxwell sat largely emotionless on the video link, but for the occasional shift in her seat. Her voice quiet, almost faint.

The prosecution was clearly focused on making a forceful argument against the prospect of Maxwell being allowed bail.

They painted a portrait of an untrustworthy women who failed to be transparent about her finances, had spent a year in hiding and had tried to conceal her own mobile phone during the FBI raid at the house in New Hampshire, where they also allege she used an alias.

But there was also a very clear attempt to convey the gravity of the impact of her alleged crimes.

Two women provided statements, another spoke. They cast an image of a woman who was more than a fixer, but an abuser too, one who was absolutely critical to Epstein’s criminal enterprise.

The fact she has three passports, including French citizenship – a country with no extradition treaty with America – is clearly a cause for the concern among the prosecution.

The defence insist she has been forthcoming with her financial information and kept in touch with authorities over the past 12 months.

Now she is fully emerged in the legal process and a date set for her trial. Her alleged abuse dates back to the 1990s. It has taken till now, to see her in court.