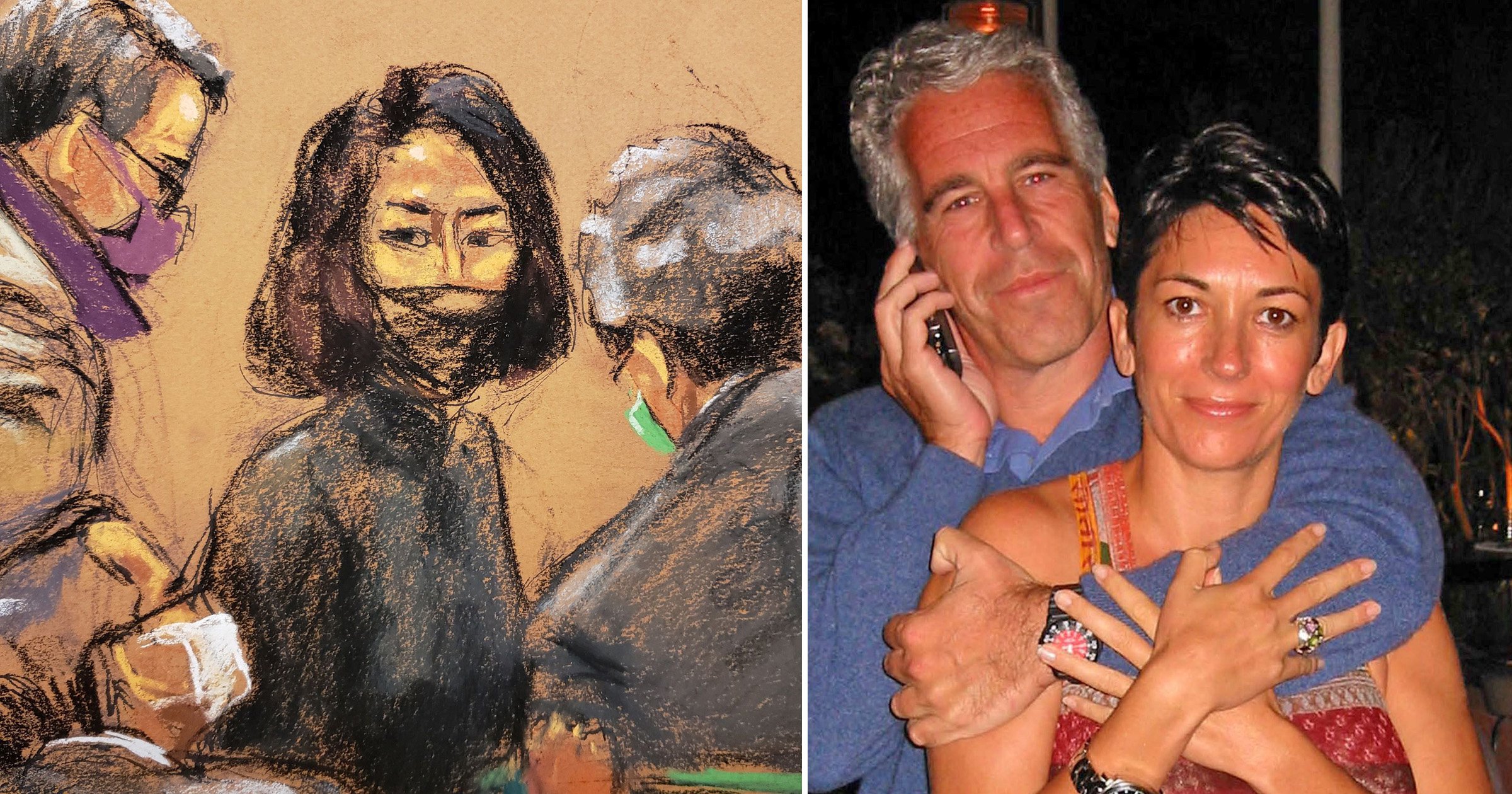 Ghislaine Maxwell told a federal judge on Friday that she would not be testifying in her own defense at her child sex-trafficking trial in Manhattan.

‘Your Honor, the government has not proven its case beyond a reasonable doubt, and so there is no reason for me to testify,’ Maxwell said as she stood in the courtroom.

US District Judge Alison J. Nathan had asked the British socialite to stand in court while she explained that she had the right to testify in her own defense or decline to. The defense rested its case on Friday, much earlier than expected, as officials initially thought the trial would bleed into the new year.

Maxwell, 59, faces six charges related to recruiting and grooming four underage girls for her once-boyfriend Jeffrey Epstein between 1994 to 2004.

Maxwell has pleaded not guilty. She was arrested in July 2020, almost a year after Epstein, then-66, was found dead by suicide in a Manhattan jail cell while awaiting his own sex-trafficking trial.

Her attorney’s have portrayed her as a scapegoat, targeted by the government because prosecutors could no longer hold Epstein accountable for his alleged crimes.

Four women who testified for the prosecution said that Maxwell recruited them to be abused by Epstein when they were teenagers. The defense began its case on Thursday and called several witnesses who said they did not observe inappropriate conduct by Epstein or Maxwell.

Earlier Friday, the court heard from Eva Andersson, who had dated Epstein from 1983 until the early 1990s, before he dated Maxwell. Andersson testified for the defense that she never saw any inappropriate conduct between Epstein and teenage girls.

Maxwell’s lawyers also called two FBI agents to the stand as part of their efforts to undercut the accounts of her accusers.

Closing arguments in the trial are set for Monday. Jurors could begin deliberating later that day.