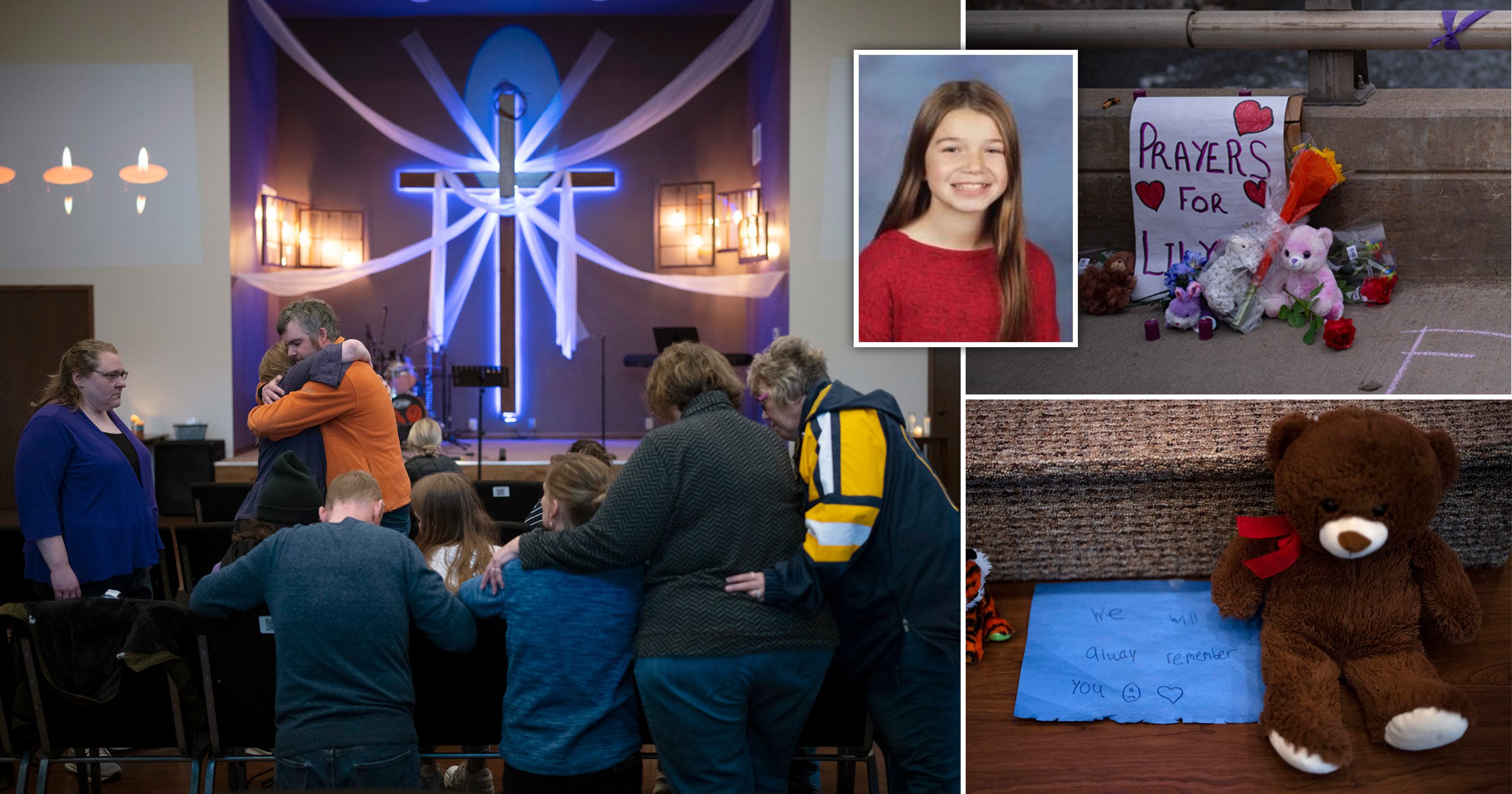 Police are looking for the killer of a 10-year-old girl whose body was found in the woods near her aunt’s home in Wisconsin, police said.

The father of 10-year-old Illiana ‘Lily’ Peters called the police Sunday night when she did not come home from visiting her aunts house in Chippewa Falls, Wisconsin. Officers later found a bicycle in a wooded area near a walking trail close to her aunt’s house.

‘The Chippewa County Coroner’s Office has now confirmed that this is the body of Iliana Peters,’ Chippewa Falls Police Chief Matthew Kelm said at a press conference.

Police have established a tip line as they continue their investigation into Lily’s death, which they are considering a homicide.

According to a statement from the Chippewa Police Department, Lily was a fourth-grade student at Parkview Elementary School.

Officials believe Lily was last seen by members of her family before her disappearance. She was supposed to be headed home from her aunt’s house when she disappeared.

Authorities went door to door searching for Lily, using K9 teams to scour the area for the young girl. They also used a drone to search the wooded area where her bike was eventually found.

It’s unclear how she was killed and what evidence was found at the scene.

Chippewa Falls Police Chief Matthew Kelm warned there may still be danger to the public, as authorities do not have a suspect in custody.

‘The simple fact is that we have not made an arrest in this case, so the suspect is still at large,’ Kelm said. ‘So in that case, we just want to be extra vigilant and make sure that if there are any tips, anyone has any information, to go ahead and call that tip line.’

Police will increase their patrol around the area schools, particularly during drop off and pick up times, the department said in a statement.

The Wisconsin Department of Justice Division of Criminal Investigation, the Wisconsin State Crime Lab and several Chippewa Falls-area law enforcement agencies are all working on the investigation.