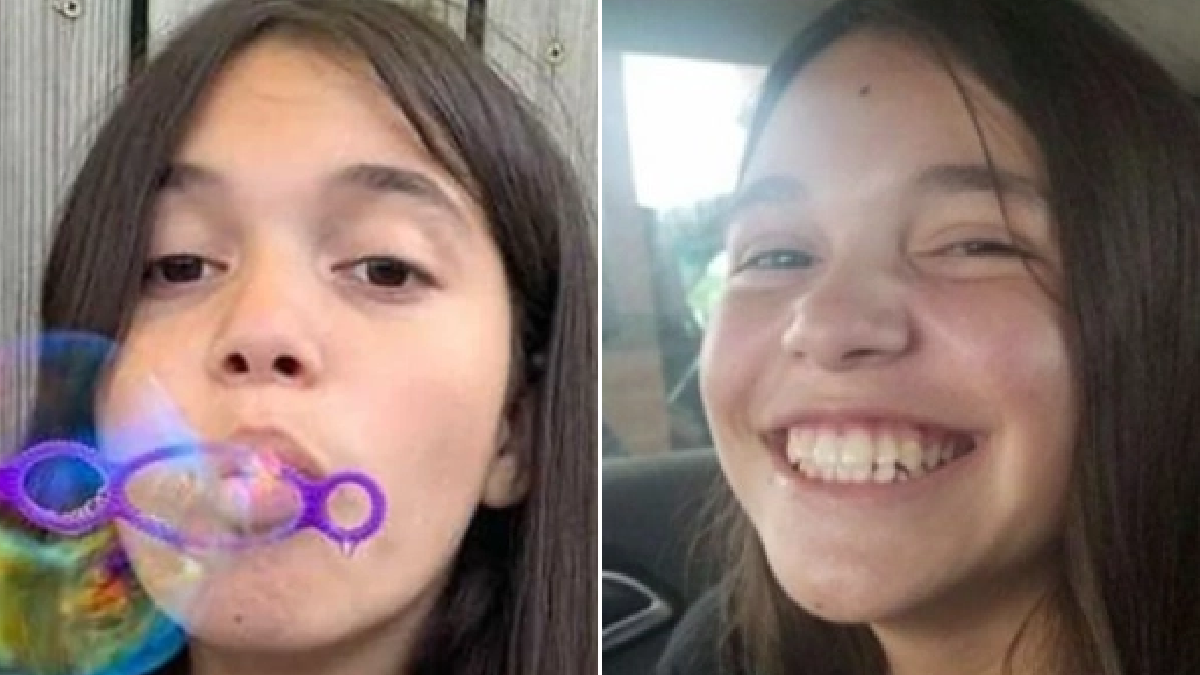 A 13 year-old girl died after she got caught in a seatbelt and dragged along a road for miles after trying to escape her family’s car when it was stolen. Brianna Ibarra died in Wichita, Kansas, on Saturday after her family’s Ford Escape was stolen while they got food from a restaurant, and Brianna stayed in the car.

Kevin Palmer, 34, has been arrested and accused of stealing the car – and is now charged with Brianna’s murder. He allegedly got into the driver’s seat of the Ford, with Brianna sitting right behind him at the time. The frightened teen tried to get out of the car while it was moving, but got trapped in its seat belt outside the car.

She was then dragged for several miles. An eyewitness who saw the theft followed the Ford after calling 911. Police caught up with the car, but Brianna was already dead. Palmer tried to flee the scene on foot, but was quickly arrested.

Chief Gordon Ramsay of Wichita Police Department said: ‘This is one of the saddest cases I have been associated with in my over 28 years of law enforcement. WPD sends its thoughts and prayers to family, friends, and others affected by this tragic incident.’

Brianna’s parents are said to be devastated by their young daughter’s shocking death. Wichita Public School District has drafted in its grief crisis team to help Brianna’s classmates come to terms with her murder.

Family friend Cheri Baker paid tribute to the teenager, telling KWCH: ‘Her smile, her beautiful smile. I never knew her, but I felt her love. I feel her love.’