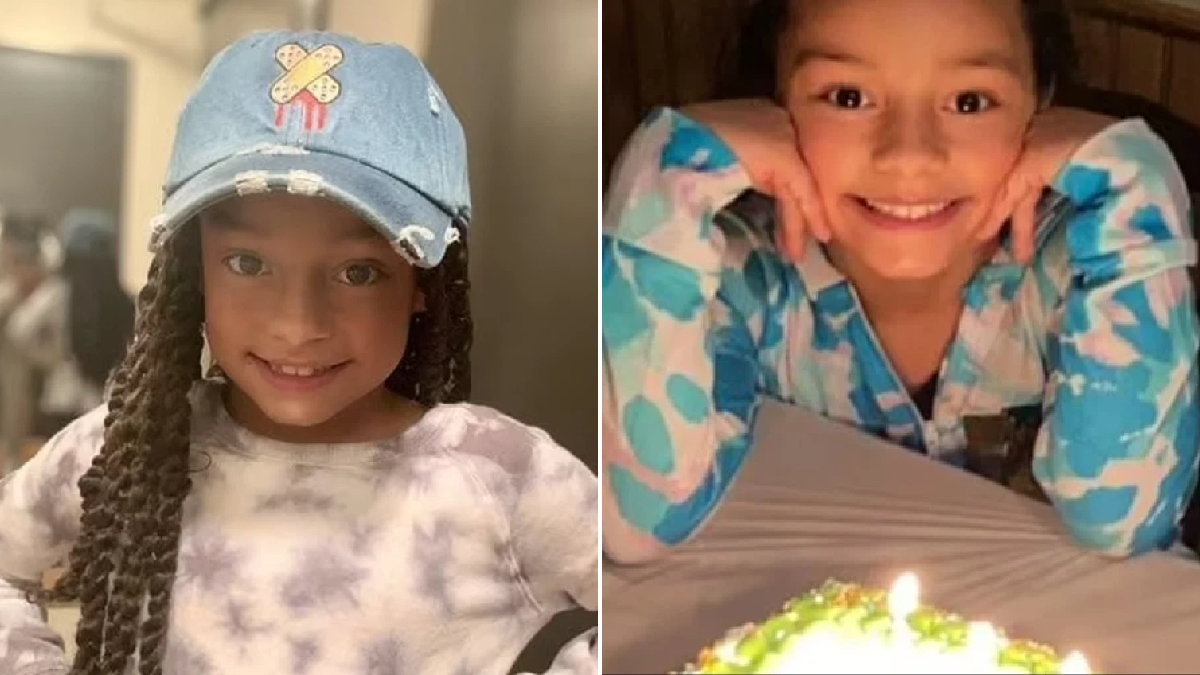 A nine-year-old girl who was bouncing on a trampoline at a birthday party when a stray bullet struck her in the head has died. Trinity Ottoson-Smith succumbed to her injury on Thursday, 12 days after she was shot while playing with other children in a Minneapolis neighborhood.

The shooter who fired at the home on the 2200 block of Ilion Avenue North from an alleyway drove away in a red four-door Ford vehicle, according to police.

‘For the last 12 days, she fought for her life and today that fight ended,’ Minneapolis Police spokesman John Elder said at a press conference on Thursday. ‘At 4.04pm, she was pronounced deceased at the hospital.’

Trinity was in critical condition throughout her stay at North Memorial Health Hospital.

‘Our officers who showed up at this scene with the nine-year-old girl critically injured with a gunshot to her head knowingly violated policy by picking this girl up, running her to the squad, and taking her to the hospital, doing what they could to save her life,’ Elder said. ‘That’s who the Minneapolis Police Department is.’

Trinity was the only victim in the May 15 shooting in the Jordan neighborhood.

A GoFundMe account for Trinity describes her as ‘beautiful, compassionate, kind and loving’.

‘She did not deserve this. She has plans to change the world. She wants to be a teacher,’ the page states.

Trinity loved to make TikTok videos, art, do makeup, play Roblox with her friends and spend time with her siblings. She also enjoyed biking, softball, basketball and gymnastics.

‘Everyone who knows Trinity loves her,’ the page read.

A $30,000 reward has been offered for tips leading to an arrest. Anyone with information is urged to call Crime Stoppers.

Trinity was one of three children struck by gunfire in Minneapolis over the last three weeks.