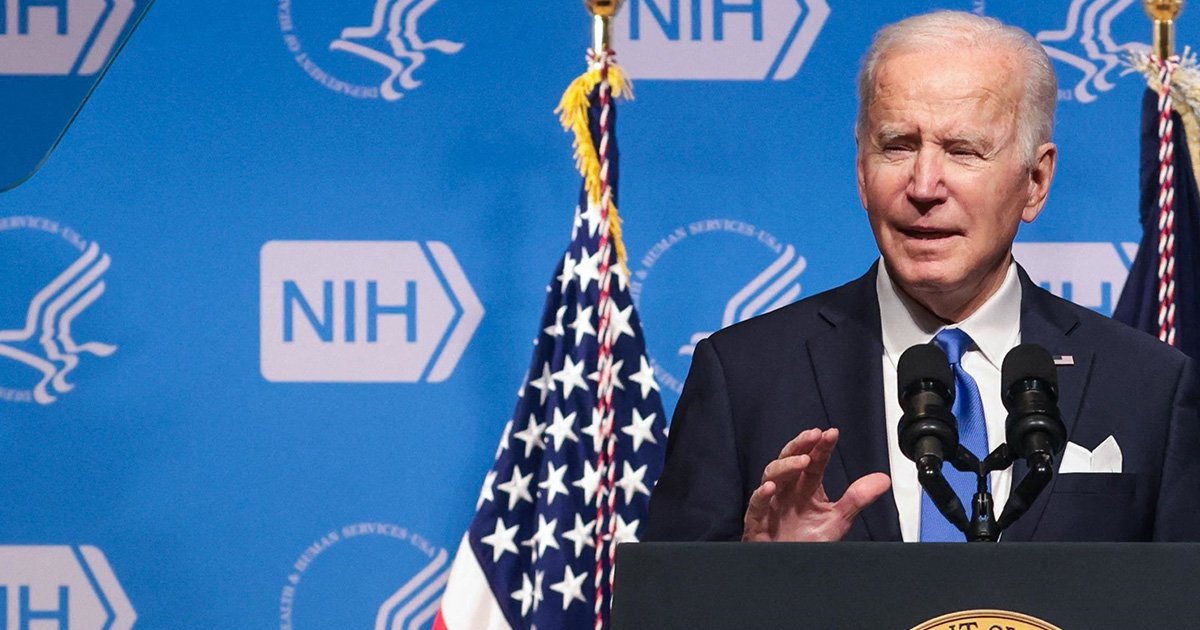 Congress acted to avert a shutdown on Thursday evening after the House and Senate passed a bill that will extend funding through February 18. The final Senate vote was 69-28.

Democratic and GOP leaders brokered a deal after a few Republican senators objected to the Biden administration’s vaccine requirement.

Earlier on Thursday, the House passed a resolution for the funding on a 221-212 vote, with Rep Adam Kinzinger being the only Republican to join Democrats in favor.

Lawmakers are now moving on to considering Biden’s $1.75trillion Build Back better Act, trying to prevent a possible default in US debt and approving a defense budget bill.

The US is expected to its debt ceiling on December 15, according to Treasury Secretary Janet Yellen, if lawmakers do not raise the spending limit or suspend it. Republicans have indicated that they will not vote in favor of increasing the borrowing limit, but Senate Minority Leader Mitch McConnell said he will not stop Democrats from taking the action themselves.

‘I’ve said many times before that nobody should expect legislation of this magnitude to be easy,’ Schumer said on the Senate floor earlier this week.

‘We’ve been at the task for several months, but we need to take a step back and recognize that we are hopefully less than a month away from acting on the largest investment in the American people we’ve seen in generations.’