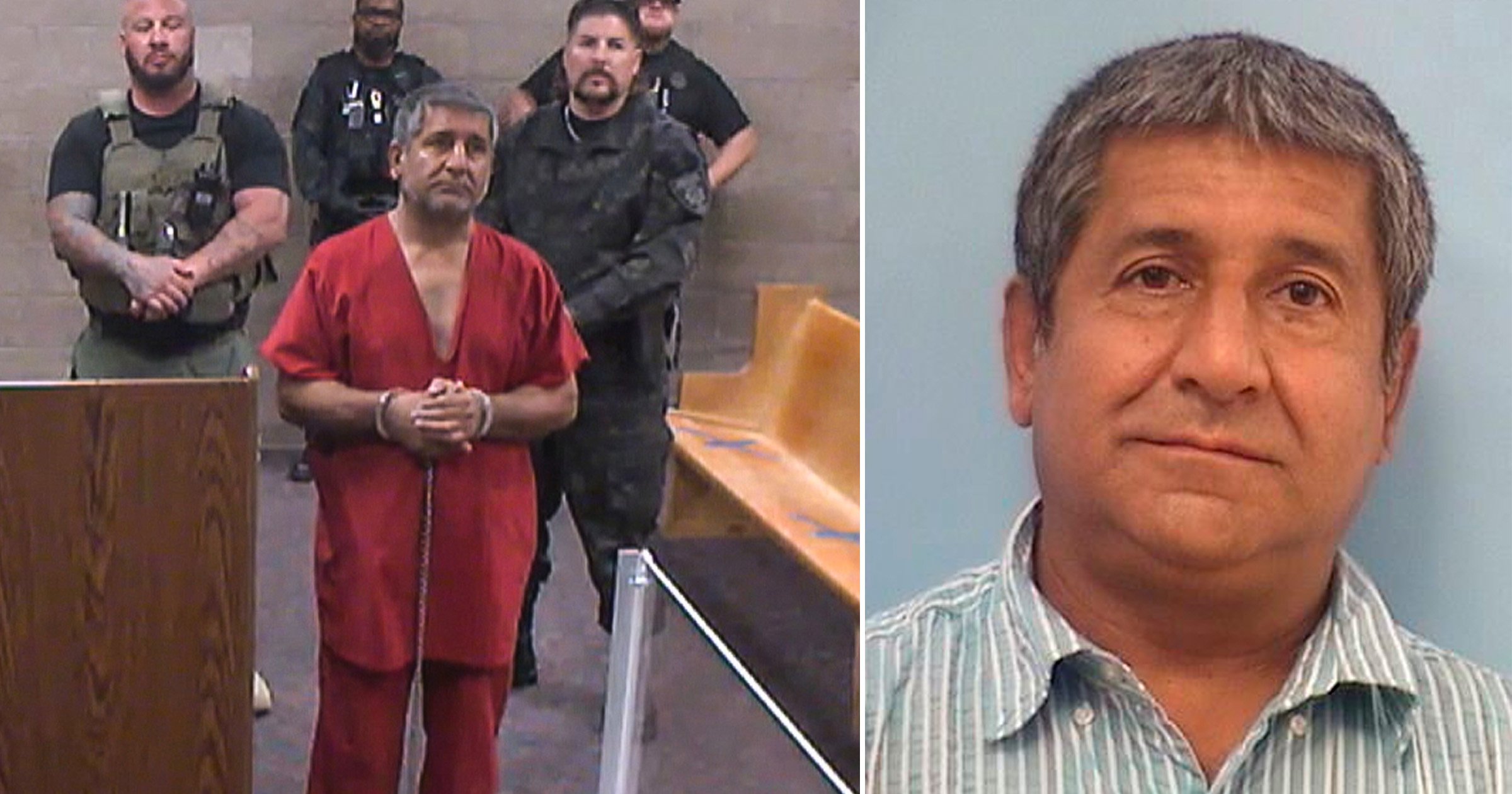 A grand jury in New Mexico has charged the primary suspect allegedly connected to the murders of four Muslim men.

The Bernalillo County grand jury on Monday indicted Muhammad Syed on three counts of homicide and four counts of tampering with evidence.

He is charged with the killings of Naeem Hussain, 25, Aftab Hussein, 41, and Muhammad Afzaal Hussain, 27.

Police said he remains the primary suspect in the killing of a fourth victim, Mohammad Ahmadi, in November 2021.

All four victims were Muslim men from South Asia. Ahmadi was from Afghanistan, while the other three victims were from Pakistan.

Syed is an Afghan refugee who lives in Albuquerque.

Police were able to identify Syed as a suspect after members of Albuquerque’s Muslim community identified his Volkswagen Jetta.

He was arrested on August 9 in Santa Rosa – about 118 miles east of Albuquerque.

After he was identified, police searched his home, where they found a gun used in the shootings of Aftab Hussein and Muhammad Afzaal Hussain.

Syed previously had a ‘several’ misdemeanor arrests for domestic violence.

Syed’s 21-year-old son, Shaheen Syed, was also arrested after an investigation revealed he may have helped his father with some of the attacks.

Police have not officially determined a motive for the attacks. However, police have confirmed that Syed knew the slain men and believe an ‘interpersonal conflict’ may have led to the shootings.