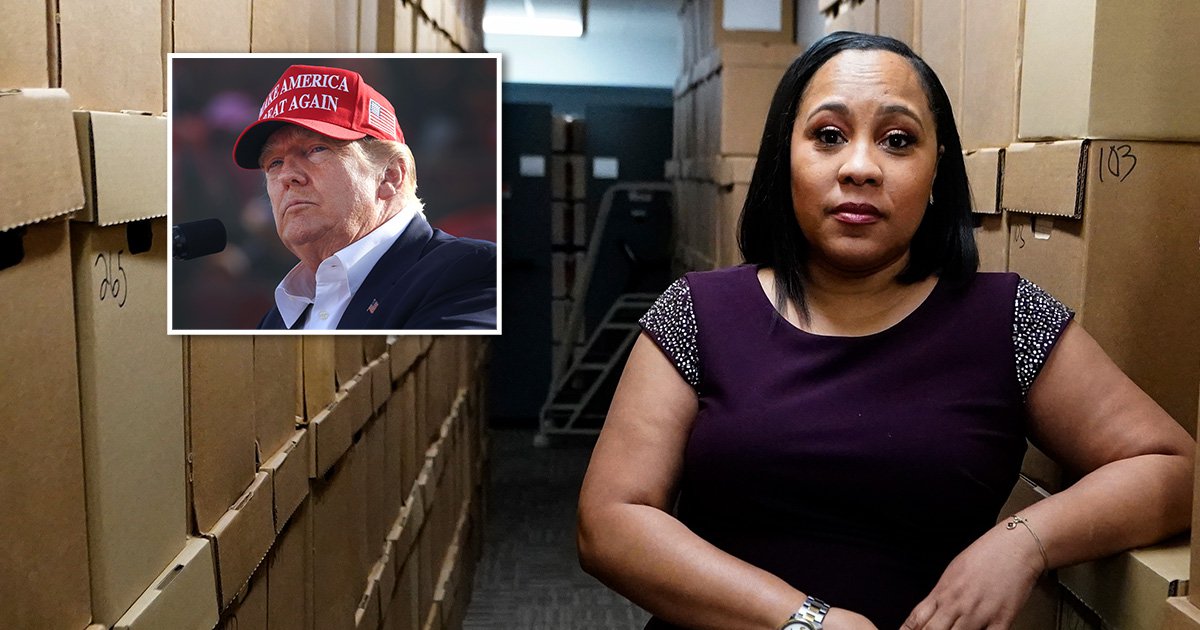 A special grand jury has been selected to hear evidence on whether former President Donald Trump and his allies unlawfully tried to interfere with and overturn Georgia’s 2020 elections.

‘This group will simply be receiving information, testimony, documents, and ultimately issuing a report that will go on me and to the district attorney, and my colleagues on this bench, where you recommend, recommend what should come next in the district attorney’s investigation,’ Burney told the court on Monday.

‘She’s already underway in the investigation.’

Selected jurors will meet intermittently with prosecutors in the coming months as they seek subpoenas for documents and testimony of at least 30 witnesses. The jurors will not be able to issue indictments, unlike a regular grand jury.

The probe centers on the Jan. 2, 2021 phone call between Trump and Georgia Secretary of State Brad Raffensperger. The then-president urged Raffensperger to ‘find’ close to 12,000 votes needed to reverse Joe Biden’s victory in the state.

The rest of the 200-person jury pool was dismissed after the two-hour selection process.

Some of the people not selected to be jurors cheered ‘Yes! Yes!’ as they were relieved, according to CNN.