The grandson of the US president Warren G. Harding has asked for permission to dig up the Republican’s remains to “establish with a scientific certainty” they are related.

James Blaesing and his partner made the request to a court in May.

They say they have already accepted DNA evidence that Mr Blaesing’s mother, Elizabeth Ann Blaesing, was the daughter of the 29th US president and Nan Britton. 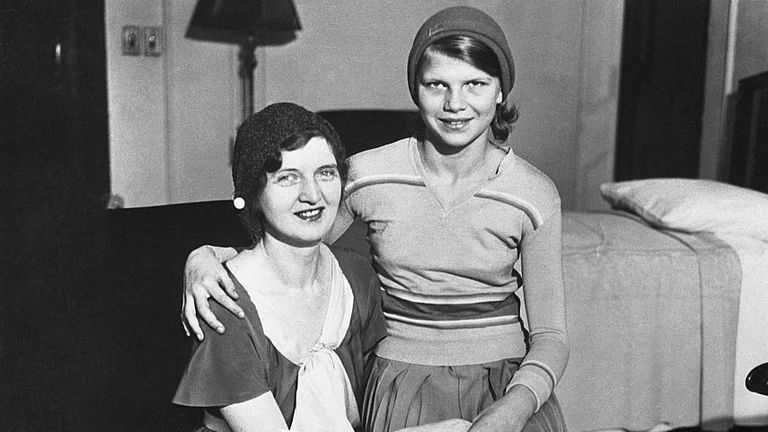 Mr Harding’s extramarital affair with Ms Britton came to light after his death while in office in 1923.

The dispute looms as benefactors prepare to mark the centennial of Mr Harding’s 1920 election with site upgrades and a new presidential centre in his hometown of Marion, Ohio.

Mr Blaesing has reportedly said he deserves to “have his story, his mother’s story and his grandmother’s story included within the hallowed halls and museums in this town”.

He is not the first person to request the exhumation of a well-known figure with the hope of proving they are related.

María Pilar Abel Martínez, a Spanish tarot card reader, claimed she was the child of the artist Salvador Dali after her mother had an affair with him. 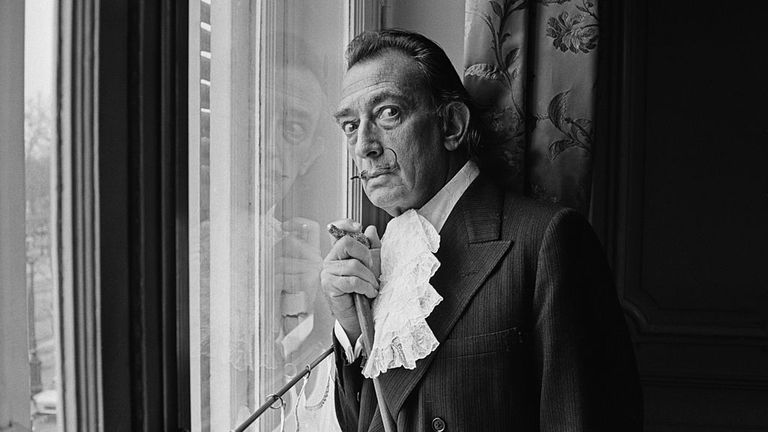 A judge reportedly agreed Dali’s body could be exhumed and DNA tests later proved she was not the artist’s daughter.

In January this year, relatives of the US gangster John Dillinger are said to have called off their efforts to exhume the Depression-era criminal’s body.

The gangster’s nephew, Michael C Thompson, had reportedly requested to have Dillinger’s remains exhumed as part of a History Channel documentary

The permit didn’t give a reason for the request, but exhuming the remains could have answered a conspiracy theory that claims Dillinger isn’t buried in his marked grave.