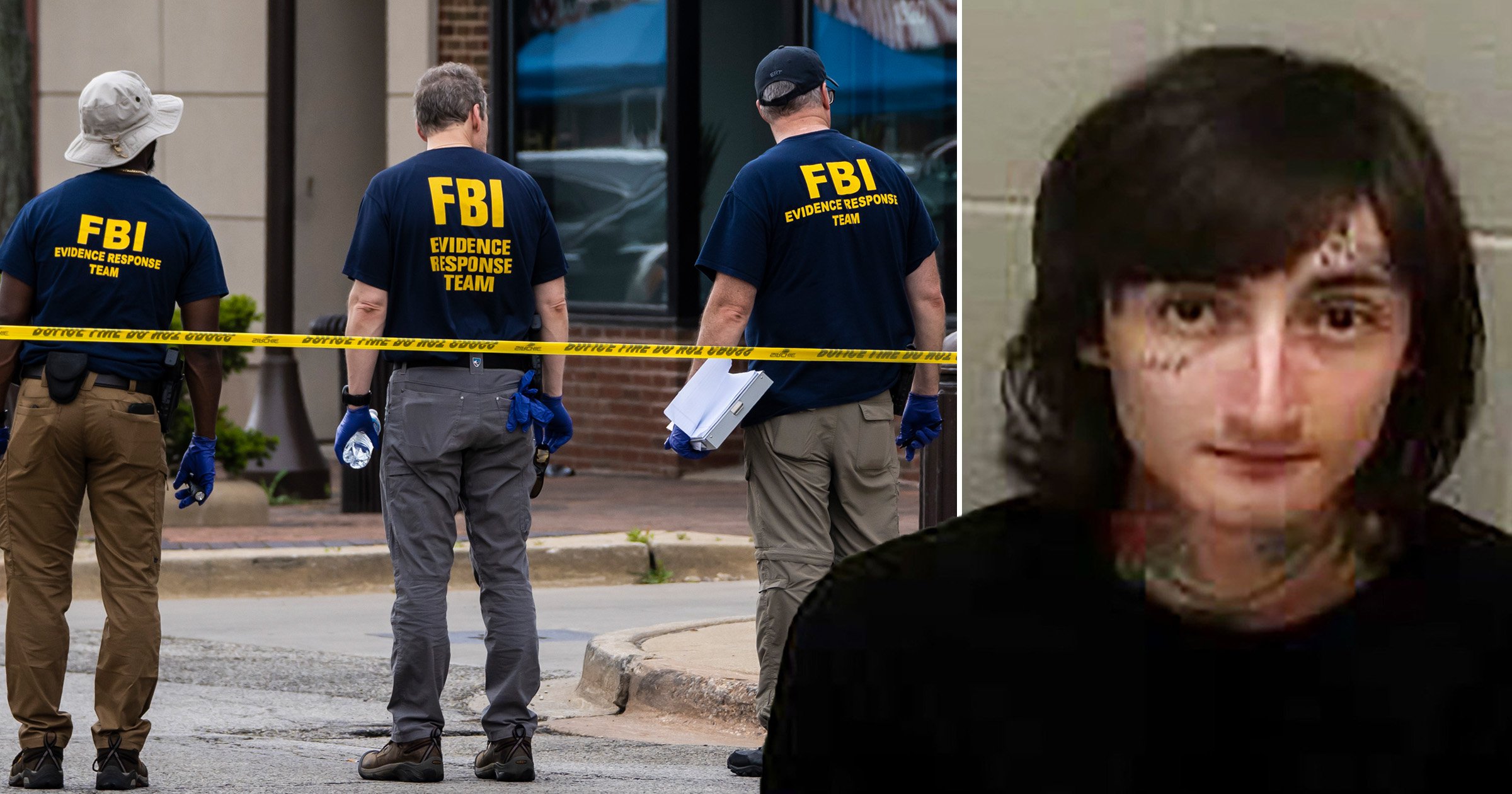 The suspect in the deadly Fourth of July shooting in Highland Park, Illinois, has been indicted on 117 counts by a grand jury.

Robert Crimo III is facing 23 counts of first-degree murder – three counts for each person killed when he fired from a rooftop into an Independence Day parade.

Crimo, 21, was also charged with 48 counts of attempted murder and 48 counts of aggravated battery – two counts for each victim struck by a bullet at the massacre.

Police found over 80 shell casings at the scene of the shooting, as well as the semiautomatic rifle used to carry out the attack, Lake County prosecutors said.

Crimo is expected to appear in court on August 3.