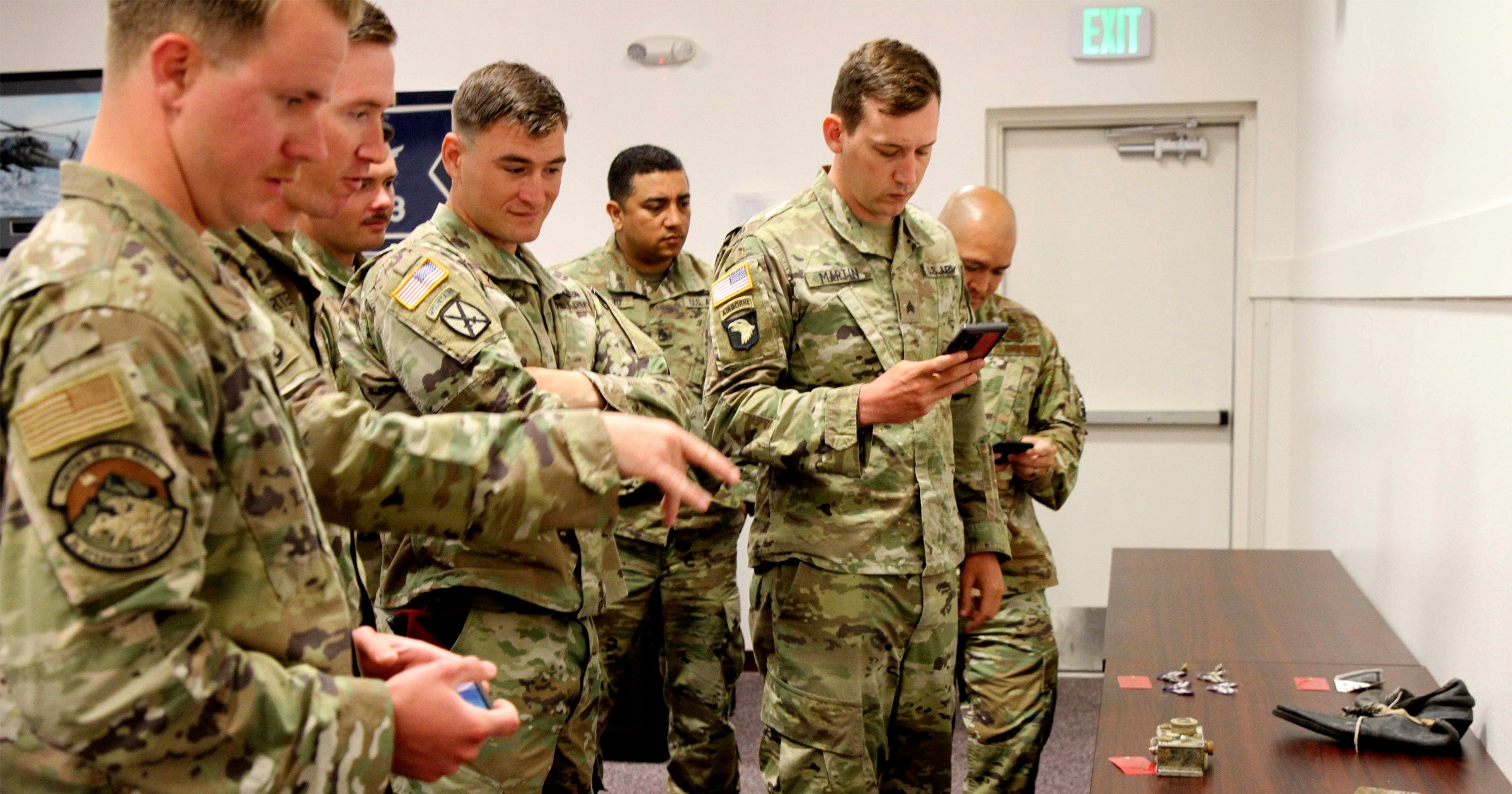 US Air Force officials have recovered 460 bags of partial human remains from where a military plane crashed in Alaska 68 years ago – killing all 52 people aboard.

The retrieval of the so-far unidentified remains happened on Saturday as mainly volunteers combed the Colony Glacier on Mount Gannett, in Alaska, to gather further remains from a November 1952 crash.

It saw a C-124 Globemaster slam into the mountain, killing all 41 passengers – who were a mixture of Army and Air Force personnel – as well as 11 Air Force crew.

The transport plane is believed to have struck the mountain at high speed, scattering its fuselage over several acres of baron land.

Its wreckage was only discovered in 2012 and retrieval efforts began shortly afterwards.

A previous recovery effort led to 43 sets of remains identified and investigators are hopeful that Saturday’s discoveries could help identify the final nine passengers whose bodies were never found, bring closure for their families.

During the recovery servicemen and women searched under ice and among rocks and tree branches which also led them to bring back 100 bags of personal items belonging to those killed in the crash.

The remains and personal items have been taken to Delaware for further analysis in an attempt to identify the other nine victims of the crash.

Lead planner, captain Briana Quintana, said the remains and objects were in a good state because of the cold conditions where the plane had crashed.

During a press conference Tuesday she said: ‘They’re being preserved pretty well in the ice.’

Katherine Grosso, a medical legal investigator with the Armed Forces Medical Examiner System, said crews working on the Colony Glacier, which is around 50 miles east of Anchorage, noticed it is ‘really dynamic’ and the landscape changes almost daily.

‘As we participate in this mission from year to year, we find that not only does the pitch of the glacier change, but the type of material that you find on it changes’, she said.

‘It’s required a little bit more of finesse to be able to recover those’, Grosso added.

‘We´re still finding that we´re able to recover quite a bit of material.’

Personal items that were recovered include two playing cards, the seven and queen of spades; a pair of shoes; a 1944 map of what looks like the Anchorage area; and two chess pieces.

Also found was a camera that had no film explained captain Lyndi Minott, who said the personal items left her feeling slightly emotional.

Captain Minott said: ‘That´s only because my father takes a lot of photos and loves to document our lives.

‘To have a personal effect like that found was an emotional experience.’

The Alaska National Guard first found wreckage of the plane in 2012 during a training mission. Since then, military officials have set up annual trips to recover remains of the crew and passengers of the plane.

The plane was travelling to the Elmendorf Air Force Base in Anchorage from Fort McChord, in Washington state, when harsh weather caused it to crash on November 22, 1952.

By the time a search party arrived about two weeks later, the plane was covered by deep snow and couldn’t be located.

Next year will mark the 10th anniversary of the wreckage being discovered at the foot of the Colony Glacier, around 12 miles from where the plane is thought to have hit Mount Gannett.