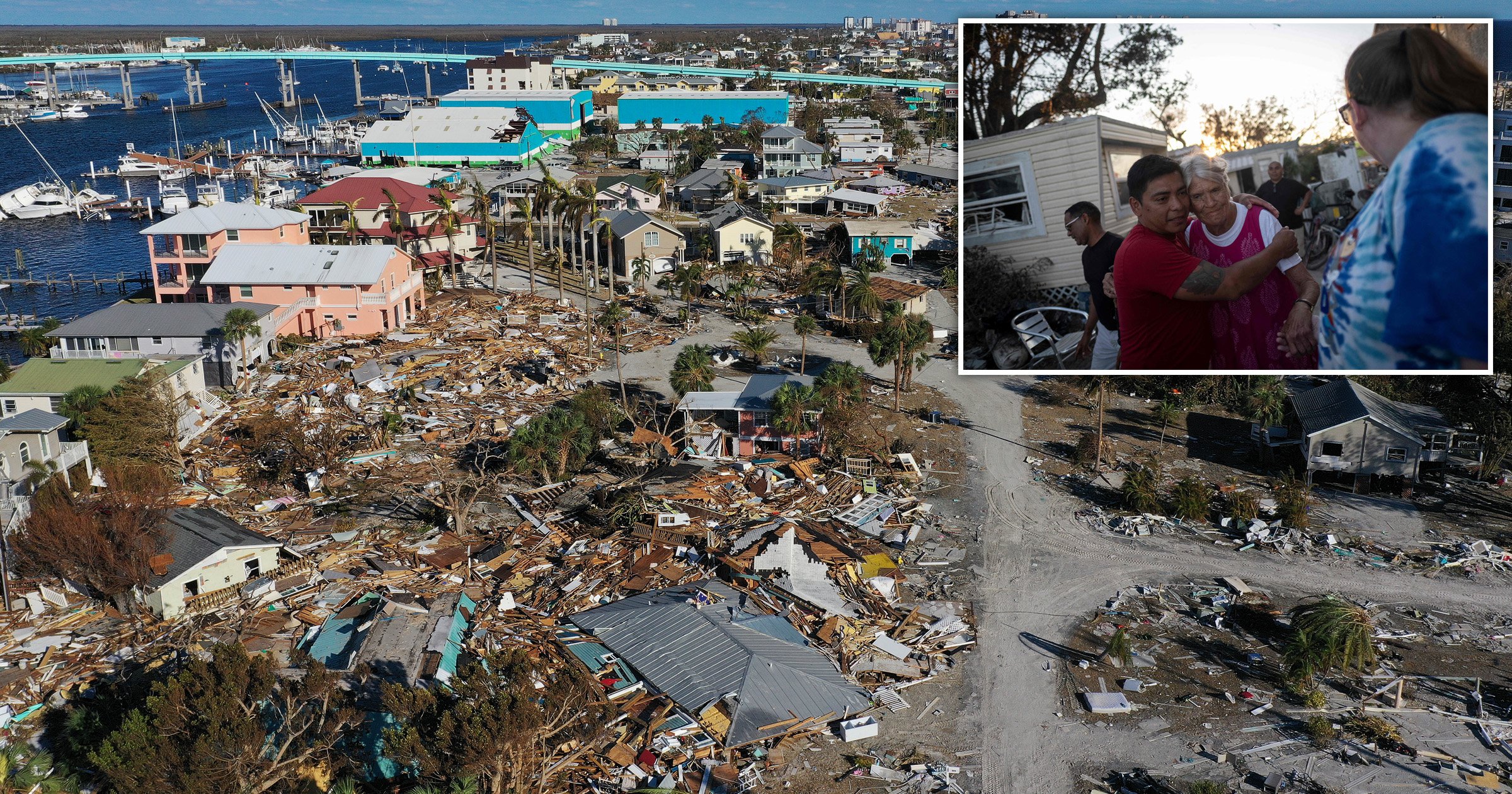 The death toll from Hurricane Ian has passed 80, as the largest-ever search and rescue mission is underway in Florida and the Carolinas.

Hundreds of people across Florida and North and South Carolina have been rescued as emergency response teams were finally able to sift through flooded homes and buildings over the weekend.

At least 85 storm-related deaths have been confirmed since Ian touched down as a Category 4 storm. The majority of the deaths took place in Florida, where 150 mph winds and flooding brought catastrophic damage to the Gulf Coast.

Forty-two of the deaths took place in Lee County, which faced the worst of the storm, while 39 other deaths were reported in four neighboring Florida counties.

‘As many have said, Hurricane Ian is going to be a storm that we talk about for decades. But from the moment Hurricane Ian became a threat, we already had the right teams in place, who were ready to answer the call of those that need us most,’ Criswell said.

FEMA officials are first focusing on victims in Florida, where President Joe Biden and First Lady Jill Biden are expected to visit on Wednesday.

Still, the storm has left a devastating impact across the region. By Sunday, less than 700,000 homes and businesses in Florida were still without electricity, down from 2.6 million last week.

In addition to the devastation left on Florida, at least four people died in North Carolina after Ian made landfall as a Category 1 storm on Friday afternoon.

Recovery from the hurricane across all impacted states is expected to cost tens of billions of dollars.

Officials across Florida, particularly in the hardest-hit areas, have faced scrutiny over whether evacuation orders were called quickly enough ahead of the storm.

Fort Myers Mayor Kevin Anderson defended Lee County officials, who govern one of the worst-hit regions in Florida, despite ordering evacuations on Tuesday, a day later than other nearby areas.

‘Warnings for hurricane season start in June. So there’s a degree of personal responsibility here. I think the county acted appropriately. The thing is, a certain percentage of people will not heed the warnings regardless,’ Anderson said on Face the Nation.

Some hard hit parts of Florida include islands that are now completely cut-off from the mainland. Over the weekend, the National Guard and the Coast Guard used helicopters to rescue people from Sanibel Island, where 7,000 residents were cut off from Florida after its one bridge collapsed in the storm.