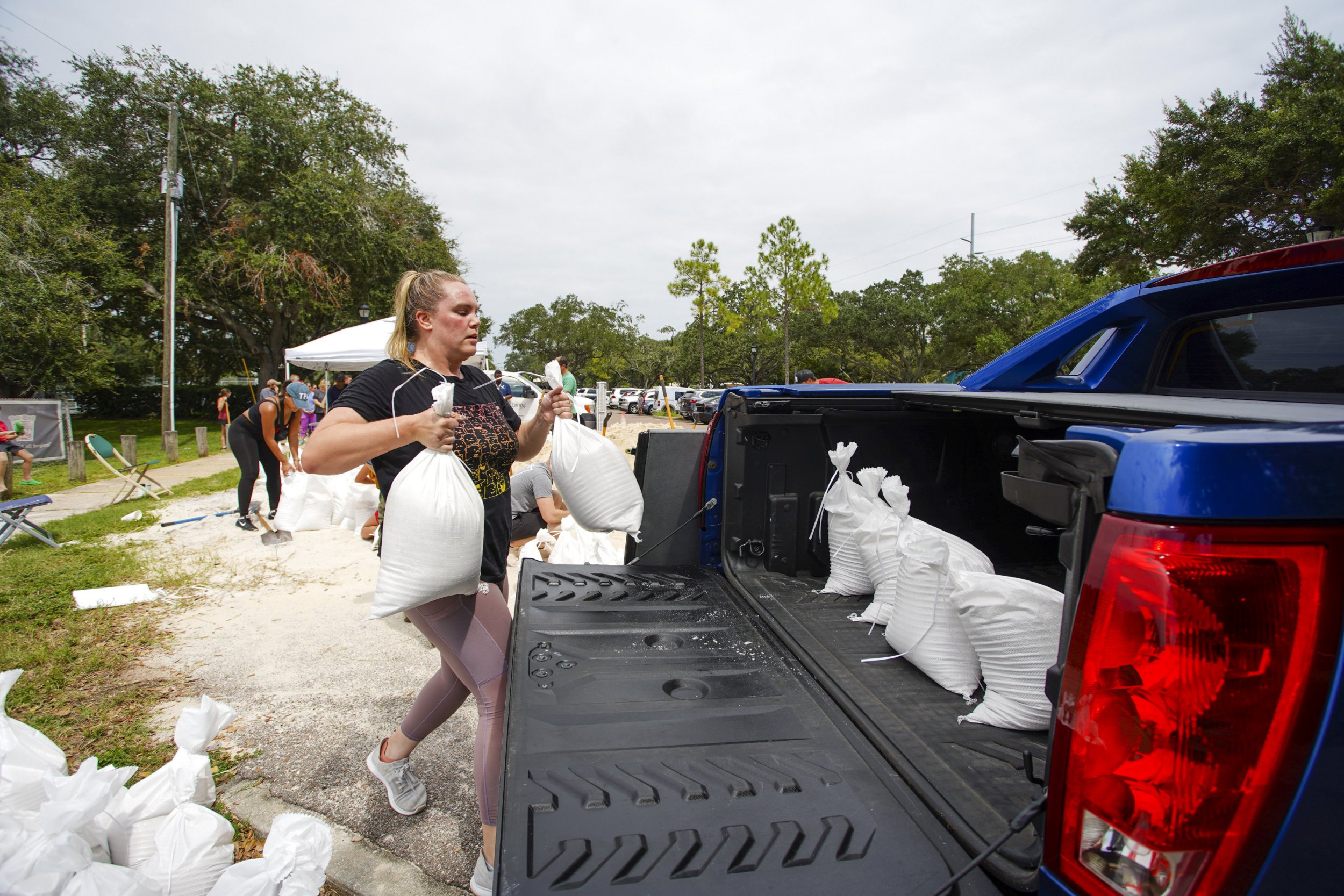 Tropical storm Ian has strengthened into a hurricane as it nears Cuba and Florida on Monday.

The National Hurricane Center said the storm is expected to continue to gain strength and become a major hurricane by Monday evening as it nears Cuba.

The center of the storm is expected to head toward the Cayman Islands on Monday, followed by Cuba later Monday evening or early Tuesday. It will then emerge over the southeastern Gulf of Mexico on Tuesday, pass the Florida Keys and move to the west coast of Florida by Wednesday.

As of Monday, the storm sustained winds of nearly 75 mph, with even greater wind gusts, according to the hurricane center.

A hurricane watch has been issued for the west coast of Florida as the storm is expected to bring heavy rainfall, flash floods, damaging winds and possible mud slides, according to the National Weather Service.

Florida may bear the brunt of the storm when it makes landfall later this week, but by the weekend as the storm moves north it will weaken as it goes over southeast and mid-Atlantic states.

As the storm’s threat looms over the state, Florida Governor Ron DeSantis declared a state of emergency, urging residents to prepare for power outages and possibly evacuation orders.

President Joe Biden also declared an emergency in the state, allowing federal resources to be made available in advance on Sunday.

News outlets in Florida have reported a surge of people looking to purchase water, generators and other supplies they may need ahead of the storm.