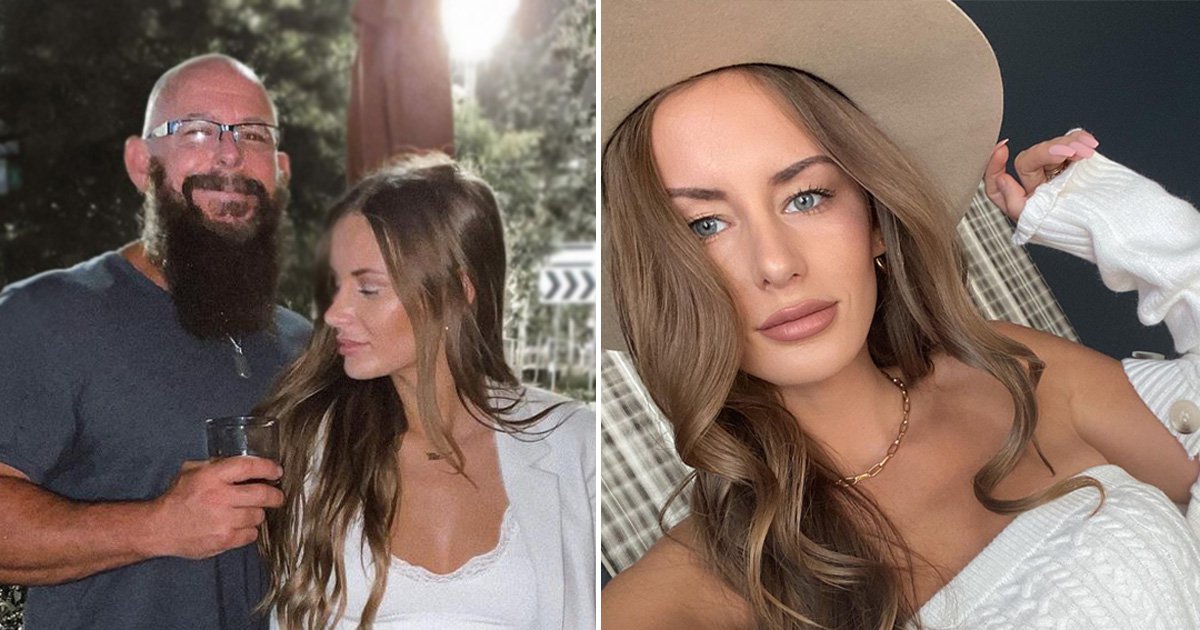 The husband of Alexis Sharkey, a social media influencer who was killed last year in Houston, has died of a self-inflicted gunshot wound. Thomas Sharkey’s death on Wednesday comes after US Marshals attempted to arrest him in connection with his wife’s murder.

Authorities had obtained a warrant to arrest the 50-year-old in September after collecting enough evidence to charge him with murdering his wife, detectives told KHOU.

His 26-year-old wife was found naked, her body on the side of the road, by a Houston city employee in November 2020. The autopsy revealed Alexis had been strangled.

According to police, their investigation revealed Thomas was the ‘only person who had the means, motive and opportunity to have committed the murder’.

Not only was Thomas untruthful throughout the investigation, but he was also ‘evasive’, police said during a press conference on Wednesday.

He had reportedly left the state two weeks after Alexis’ murder and police had been trying to meet up with him for some time to collect a DNA sample.

Thomas had finally agreed to meet with authorities in August at his new place in Georgia, but when police arrived, they were unable to make contact with him there.

‘He came up with a very bizarre story later on about why he essentially disappeared and then a short time after that incident, he relocated to Florida,’ detectives said.

Thomas also did not report his wife missing. It was a friend who notified authorities two days before she was found alongside the road.

Authorities also learned there was a history of domestic violence between Thomas and Alexis, and that their relationship was nearing an end, at least on Alexis’ part.

According to People, the couple had been separated, but Thomas did not want the marriage to end.

The US Marshals were called to assist with his arrest due to the ‘high-profile’ nature of the case.

At around 10pm Tuesday, US Marshals showed up at the home of his daughter in Fort Myers, Florida, where he was staying. When Thomas learned they were there for him, he ran upstairs and shot himself, police said.

According to the Houston police, neither Thomas nor his family knew of the arrest warrant prior to US Marshals making contact with him.