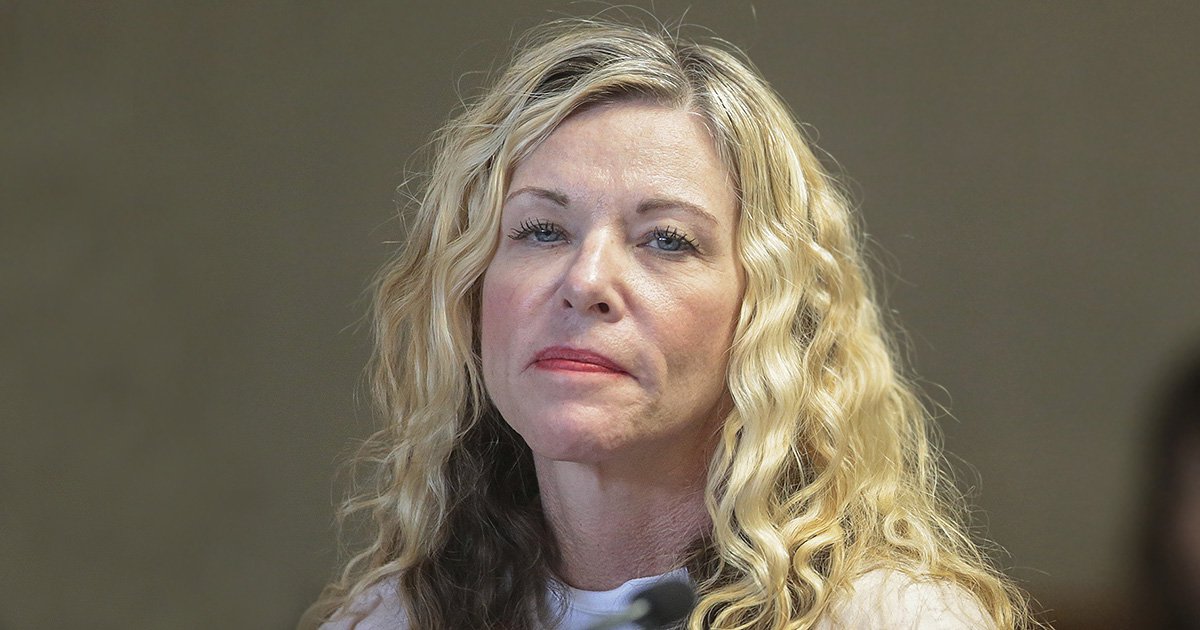 The state of Idaho is seeking the death penalty for Lori Vallow, who is charged with murder in the grisly deaths of her two children, whose bodies were found buried in the backyard.

Last month, Vallow pleaded not guilty to the murder charges against her.

She and her husband, Chad Daybell, are charged with multiple counts of conspiracy to commit murder and first-degree murder, among other charges in the deaths of Vallow’s children, Joshua (J.J.) Vallow and Tylee Ryan, who were 16 and 7 when they were last seen.

Prosecutors say the couple are eligible for the death penalty because the alleged murders were committed for financial gain and were ‘especially heinous.’ They say Vallow and Daybell exhibited ‘an utter disregard for human life’ and that both are a threat to society.

The two children were found buried in Daybell’s backyard in Idaho in June of 2020.

In November, at the prompting of Joshua’s grandmother who called the police after being unable to reach the family, police performed a wellness check and were unable to locate Joshua.

Vallow and Daybell never reported the children missing, and instead fled the state. When Vallow was later found in Hawaii, authorities told her she had until the end of the month to ‘physically produce her children.’ When she didn’t she was charged with two counts of desertion and nonsupport of dependent children. She pleaded not guilty.

In June 2020, Daybell was taken into custody after the remains of Vallow’s children were found on his property.

Vallow had been declared mentally unfit to stand trial nearly a year ago, but was ‘restored to competency and fit to proceed’ following rehabilitation last month.

The state of Idaho does not allow for an ‘insanity defense’ but requires defendants to understand the charges they face.

Daybell has pleaded not guilty to three counts of first-degree murder, conspiracy to commit murder and two counts of conspiracy. Prosecutors are also seeking the death penalty in his case.

The couple will be tried jointly early next year.