A former US soldier fears his Afghan interpreter will be executed by the Taliban before he is able to be evacuated from Kabul under the Special Immigrant Visa programme.

James Garafalo served in Afghanistan alongside his interpreter, nicknamed Rambo, in 2017 and 2018. “He slept with us, climbed with us, ate with us and fought the war against ISIS with us,” said Mr Garafalo.

But now the time has come to repay that loyalty, he believes America’s chaotic exit from Afghanistan puts the promises made to Rambo in peril.

“I think the last few days has been a failure in leadership, a failure of planning, a failure of intelligence and just a failure, or a failure of doing the right thing,” he said. “And that’s why my friend is sitting in his house right now terrified to go outside.

“When the US left Afghanistan, they left him to fend for himself. If the Taliban or ISIS find out that he has been working for Americans, he’s dead.” 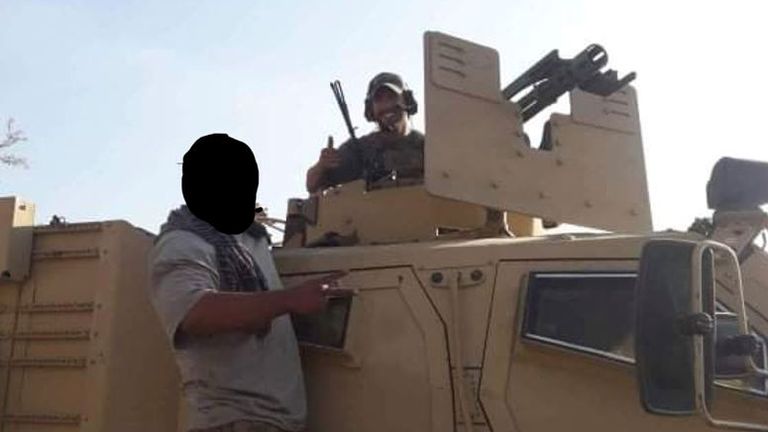 Rambo, not his real name, agreed to speak with Sky News on the condition of anonymity. He said he has not left his house in Kabul since the Taliban took over the city on Sunday.

“We’re out of food, but I can’t go try to bring food because in our village, everybody knows that I worked for the Americans. It’s really scary here, the Taliban are everywhere I can hear gunshots all the time.

“My message to President Biden and anybody in the US government if they can hear us is to please help us and don’t leave us behind.” 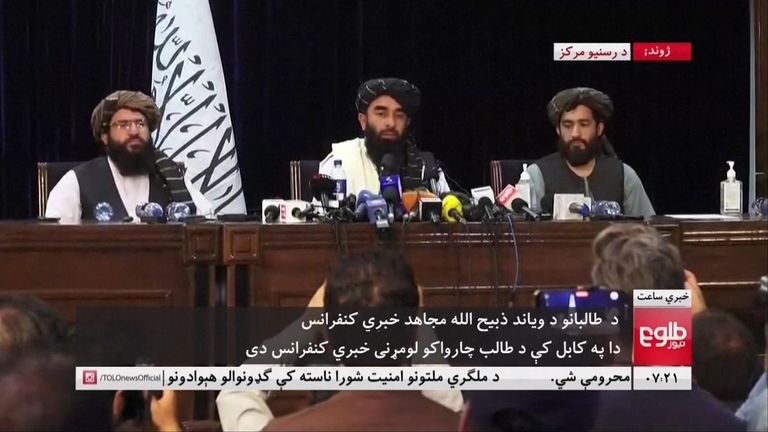 Rambo, who has a wife and a two year old daughter, began his US citizenship application a year ago but still hasn’t received a response. “I think I only have two or three weeks left,” he said. “The Taliban is just getting set up but then they will come searching for us.”

Thousands of Afghan citizens who worked with Americans during the two-decade war are now desperate to escape under the Special Immigrant Visa.

The Taliban has pledged that there will be no reprisals for those who worked for foreign forces but many believe those are hollow words.

With Taliban checkpoints now across Kabul the journey to the airport even for those who have managed to secure flights is treacherous.

The White House has said it will “accelerate the evacuation of thousands of Afghans eligible for Special Immigrant Visas” in the coming days, but evacuation flights for US citizens in Afghanistan are being prioritised.