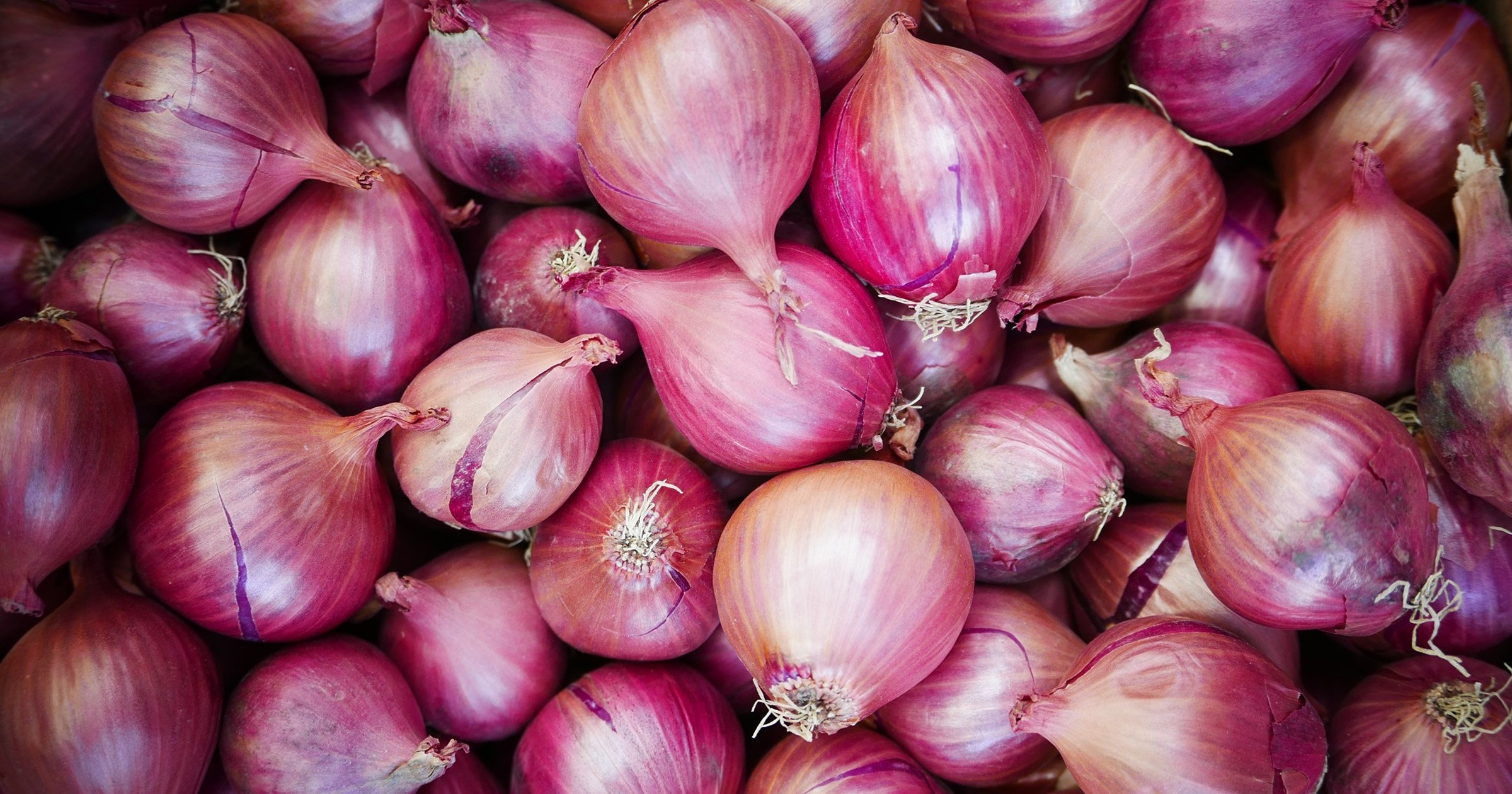 A salmonella outbreak linked to onions imported from Mexico has sickened more than 650 people across 37 states.

Fresh, whole red, white and yellow onions imported from Chihuahua, Mexico, and distributed by ProSource Inc are subject to the alert, the Centers for Disease Control and Prevention (CDC) said.

Across 37 states, 652 people have gotten sick, with 129 of them getting hospitalized as of Wednesday. The total number of people affected is likely much higher because many people recover from salmonella without being treated or tested for it, according to the CDC.

The distributer voluntarily recalled onions it imported from July 1 to August 27, the Food and Drug Administration said on Thursday.

Impacted onions were last imported on August 27, according to the distributer.

The CDC said onions can last up to three months in storage. Consumers should not buy or eat the affected onions or onions that they don’t know the origins of.

‘Throw away any whole red, white, or yellow onions you have at home that do not have a sticker or packaging,’ the CDC stated. ‘If you can’t tell where the onions are from, don’t buy or eat them.’

The CDC also advised businesses to check storage coolers for the affected onions.

According to the CDC, about 75% of those who became sick ‘ate or possibly ate raw onions or dishes likely containing raw onions before they became sick’.

ProSource said in the recall that the onions were distributed to wholesalers, broadline foodservice customers, and retail stores in mesh sacks ranging from two to 50 pounds and cartons ranging from five to 50 pounds

It’s unclear what retailers across the 37 states were selling the onions.

Texas, Oklahoma, Virginia, Maryland and Illinois had the highest numbers of reported cases.

Most people infected with salmonella develop symptoms which may include diarrhea, fever and stomach cramps, within six hours to six days after exposure to the bacteria.

Salmonella can last four to seven days, and most people recover without treatment. Children younger than five, adults 65 or older and people with weakened immune systems are more likely to have severe reactions.