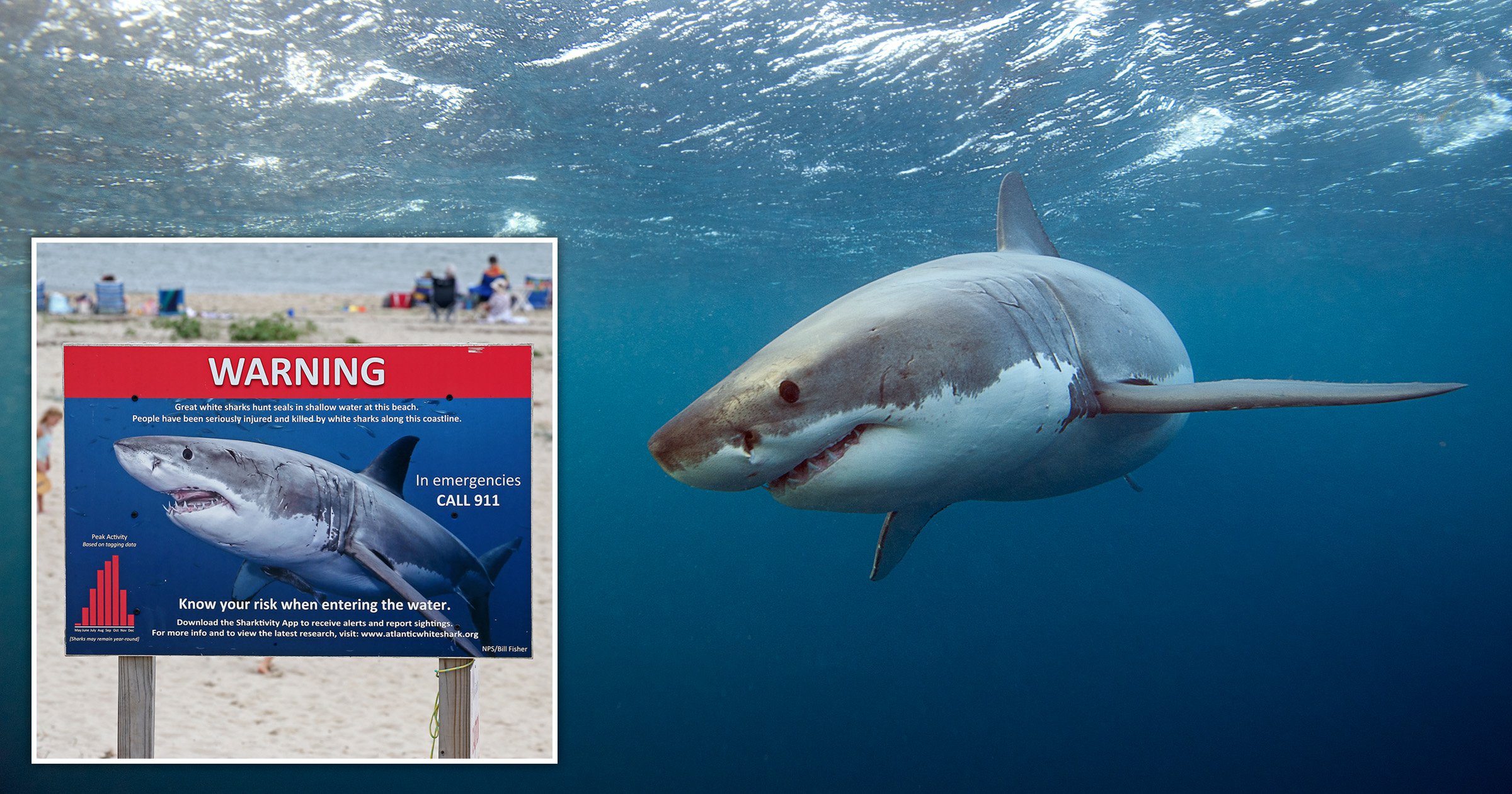 The recent spike in shark attacks off the east coast of the US may be due to a marine heat wave.

Warmer waters attract more bait fish that make up sharks’ primary diet, according to a report from the Weather Channel.

Shark sightings and attacks usually begin each year in July, but the notable increase in 2022 has made frightening headlines. Seven people were attacked by sharks in the past two weeks, including five in Long Island and two in Florida.

On Wednesday, two people on Fire Island in Suffolk County, Long Island, were bitten in apparent shark attacks within hours of each other, NBC News reported. There have been six total shark attacks in New York so far this year.

The nonprofit research group OCEARCH has tracked and recorded at least 15 shark sightings off the southern coast of Long Island so far this year.

Authorities are not asking vacationers to avoid the beaches, but they are increasing lifeguard patrols in some areas and deploying drones to help combat the added risk.

Experts advise beachgoers to avoid clouded or murky water and areas with schooling fish. Swimmers should also avoid the waters around dawn and dusk, when sharks are most active and hunting for food.

The marine heat wave is occurring alongside atmospheric heatwaves across the northern hemisphere, including record-shattering heat in Europe.

Wales recorded its hottest day on record, and two airports had to be shut down in England after their runways melted. Near Birmingham, a huge wildfire broke out in a country park and golf course.