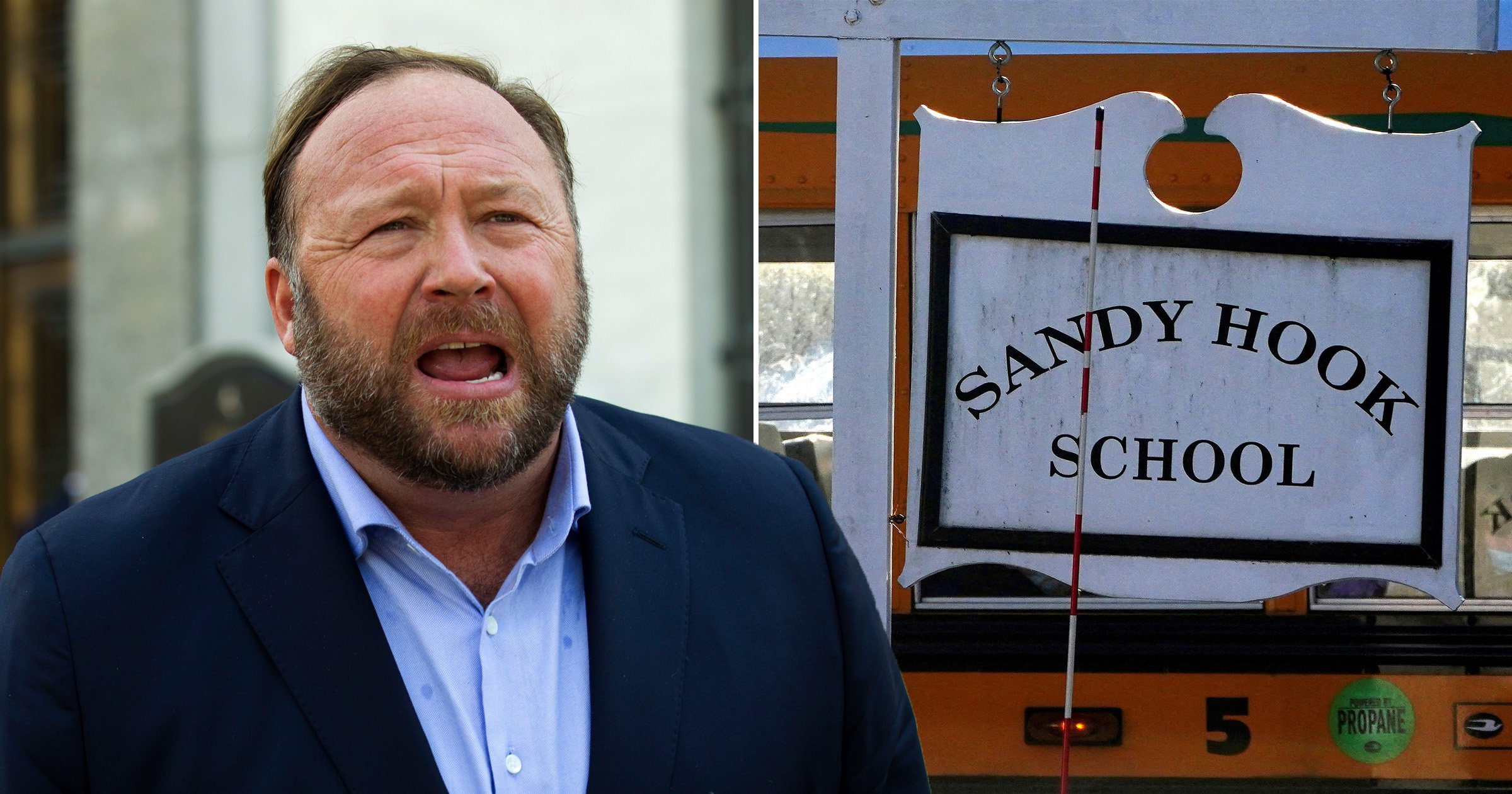 The bankruptcy protection case filed by Infowars and two other companies owned by rightwing conspiracy theorist Alex Jones was dismissed by a federal judge in Texas.

US Bankruptcy Judge Christopher Lopez on Friday announced a deal that was reached between lawyers for Jones and the parents of some of the children killed in the 2012 Sandy Hook Elementary School shooting.

The dismissal allows defamation lawsuits filed against Jones by the parents of Sandy Hook victims to continue in Texas and Connecticut, where trials are each pending on how much Jones should pay each family. Judges in both states found Jones and his companies liable for damages.

The families involved in the lawsuits say they have been subjected to harassment and death threats from Jones’ followers after he said the 2012 mass shooting was a hoax.

Jones has since said he believes the shooting did occur.

Relatives of eight of the 20 first graders and six school staff killed in the massacre and an FBI agent who responded to the school in are suing Jones and Free Speech Systems.

Infowars, Prison Planet TV and IW Health consented to dismissing the bankruptcy case last week after the families agreed to drop the three companies from their defamation lawsuits. Those lawsuits will continue against Jones himself and his largest moneymaking company, Free Speech Systems.

The families, backed by the US trustee’s office, which oversees bankruptcy cases, questioned the legitimacy of the three companies filing for bankruptcy. They sought to toss the case under the belief that it was just to delay the lawsuits.

Laywers for Jones denied those allegations.

Twenty first-graders and six educators were killed in the 2012 massacre. The gunman, 20-year-old Adam Lanza, killed his mother in their Newtown home before the massacre, and then killed himself at the school as police arrived.