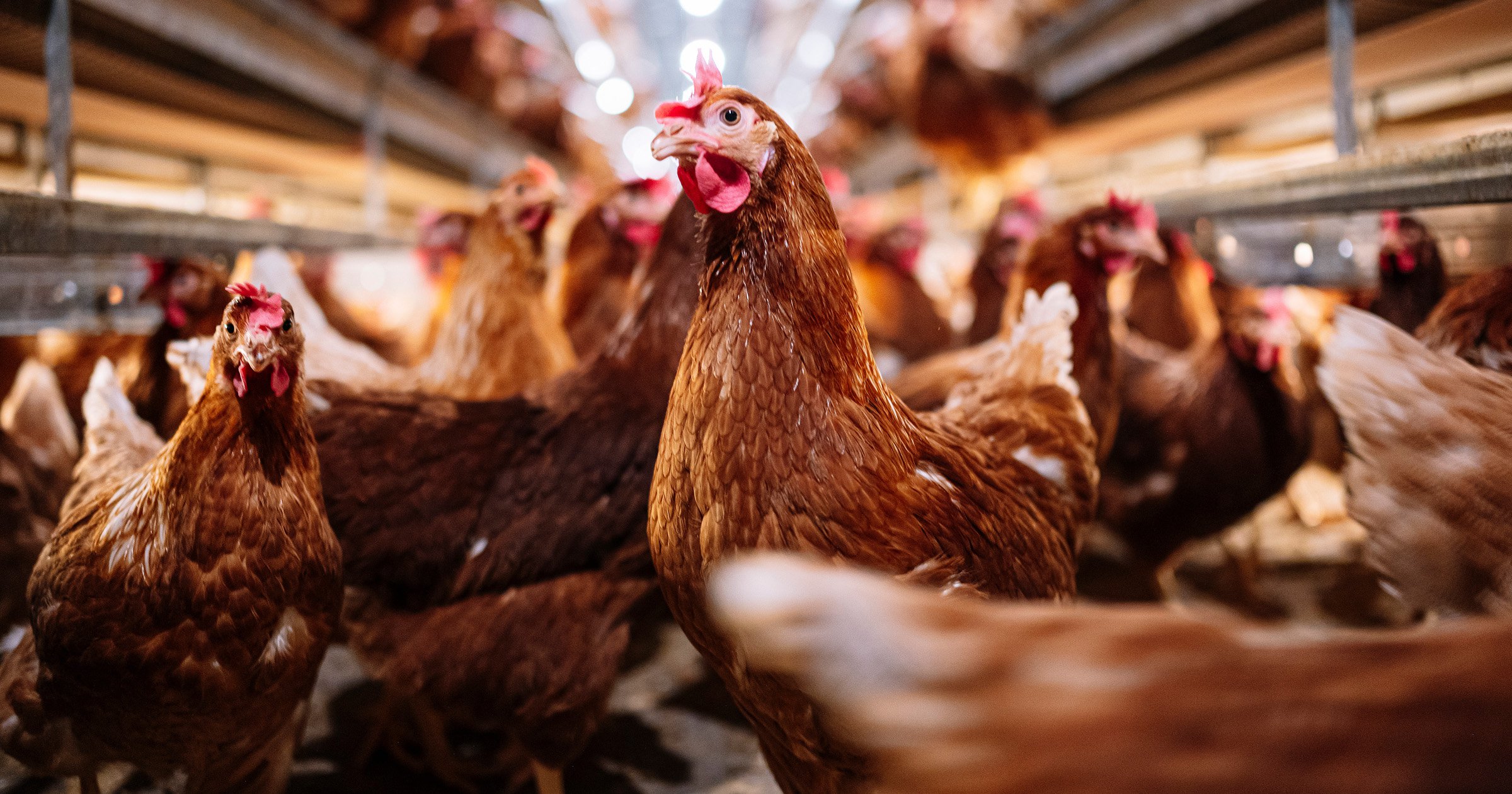 A Colorado inmate has tested positive for the avian flu, marking the first known confirmed case in the US amid an international outbreak of the virus.

The man, who is younger than 40, and largely asymptomatic, had been working with poultry as part of a pre-release employment program ‘where participants have the opportunity to work for private employers and be paid a prevailing wage,’ according to the Colorado Department of Public Health and Environment.

A positive test confirmed the man had been in contact with infected birds while at work on the poultry farm in Montrose County, officials said. The Centers for Disease Control and Prevention (CDC) confirmed the result Thursday.

The infected man is now isolating and receiving the influenza antiviral drug, following the guidance of the CDC.

He only reported feeling fatigued, and has since recovered, according to the CDC.

There have been no other confirmed human cases of the new strain in Colorado or in the US, and scientists believe there is a low risk that the H5 virus will spread to the greater population.

Public health officials said the H5N1 flu is unlikely to spread to others, as avian viruses do not typically infect humans or spread from person to person. According to the CDC, earlier H5N1 viruses between humans ‘have happened very rarely and have not led to sustained person-to-person spread.’

On Thursday, the CDC said in a statement that it has been monitoring the avian flu in the US since late 2021. Since then, H5N1 has been detected in commercial and backyard birds in at least 29 states, and found in wild birds in 34 states.

The only other known human case of the virus was reported in the UK in December 2021, according to the CDC.

Health officials stress that the risk of becoming infected remains low. The flu is usually spread among wild birds and poultry when the animals ‘shed flu viruses in their saliva, mucous and feces,’ according to the Colorado Health Department.