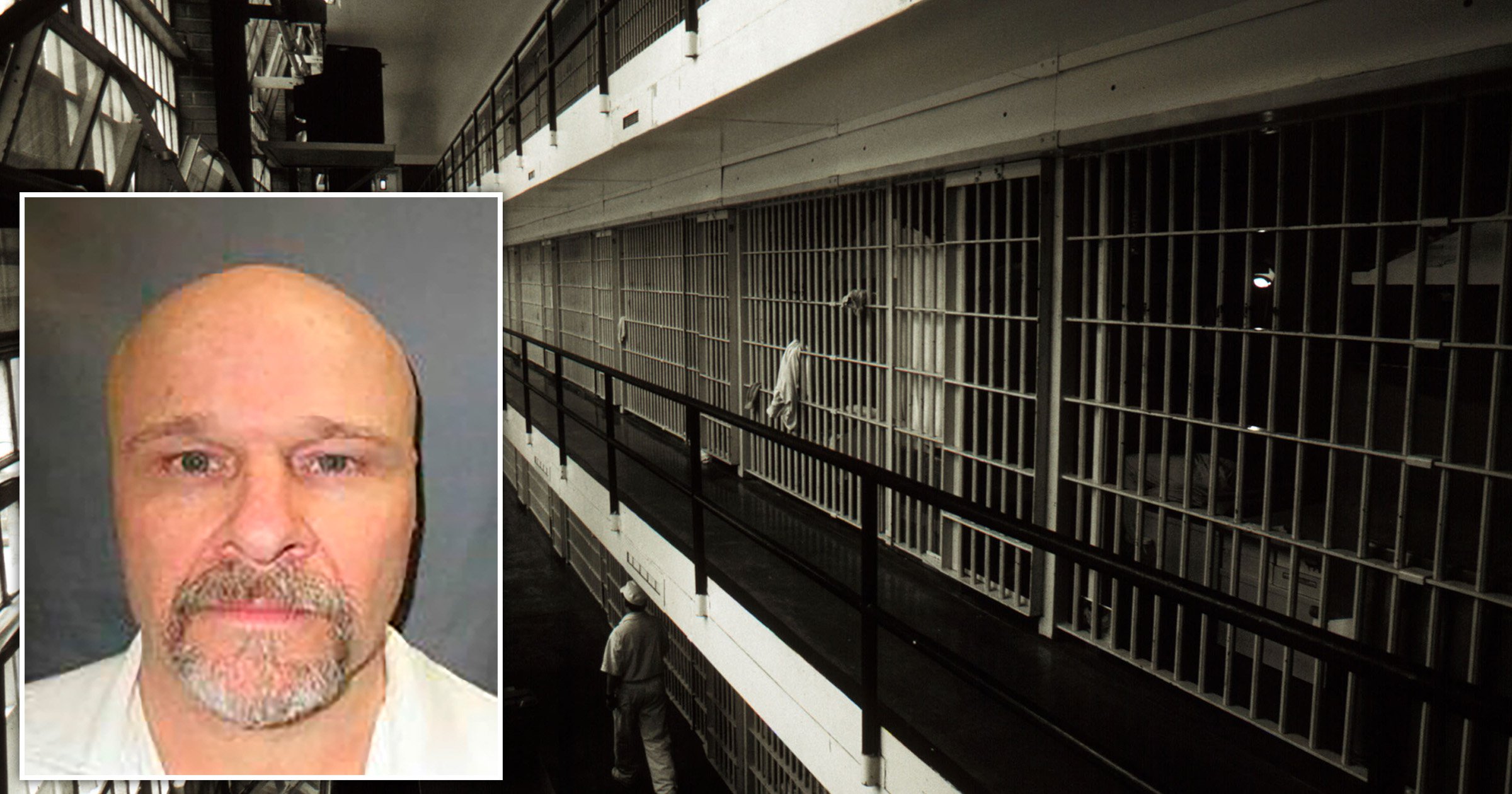 A Texas inmate convicted of killing two brothers in 1991 is set to be executed Tuesday night in what would be the state’s third execution this year.

Rick Rhoades, 57, allegedly stabbed Charles and Bradley Allen to death in their Houston-area home 30 years ago. The two brothers were killed less than a day after Rhoades had been released on parole after serving a sentence for burglary.

Rhoades is expected to be executed by lethal injection at the state penitentiary in Huntsville, though his attorneys hope to delay the execution while they explore whether racial bias during jury selection impacted his trial.

‘We hope the Allen family finds peace after nearly 30 years of waiting for justice for their loved ones. The death penalty should be reserved for the worst of the worst, and a Harris County jury determined long ago that this defendant fits the bill,’ Harris County District Attorney Kim Ogg said in a statement.

‘Let us honor the memory of the victims, Charles and Bradley Allen, and never forget that our focus has and always will be on the victims.’

The brothers’ home had been custom-built for Charles and was located near where their parents lived in Pasadena. Charles had invited Bradley to temporarily live with him since they both had recently gone through divorces.

Charles, who played the piano and had dreams of a musical career, worked as a chemical operator at a local refinery. Bradley worked as a freelance artist, CBS Dallas-Fort Worth reported.

Rhoades told police he took a bus to Houston and began drinking while wandering around his old neighborhood, which was when he got into an argument with Charles outside his home at around 2.30am.

Thinking Charles was getting a gun, Rhoades followed him into his home. He beat him with a metal bar and stabbed him with a knife that Charles had grabbed during the attack, The Texas Tribune reported.

He then killed Bradley, who had come to his brother’s defense, according to CBS.

When Rhoades was arrested weeks later for allegedly burglarizing a school, he admitted to committing the murders, records show. He was 27 years old at the time.

Though he confessed to the crime, he claimed it was done in self defense after exchanging words with Charles while he took a walk at 2.30am.

Shortly after he was sentenced to death in 1992, Rhoades, who is white, began arguing that Harris County prosecutors eliminated potential jurors from his trial because they were black, The Texas Tribune reported.

By 2019, courts of all levels had rejected his challenges. Prosecutors had reasonable grounds for striking the two black people from the jury pool, and of the 14 strikes allowed without giving reason, the prosecutors had also struck 12 white people, an appeals court found.

In July, his attorneys filed a federal lawsuit against state District Judge Ana Martinez in Houston over a request they made that the judge order prosecutors to release information related to allegations that some jurors were dismissed based on racial discrimination.

Martinez ruled she lacked jurisdiction to consider the request. The suit was dismissed earlier this month by a Houston federal judge, who also declined to stay the execution, according to CBS .

Rhoades’ attorneys said Monday they would file a last-resort appeal to the US Supreme Court.

The Texas Attorney General’s Office argued in a filing this month that the courts have no justification to stop an execution after Rhoades’ attorneys failed to seek this information for decades.

If the state goes forward with the execution late Tuesday, Rhoades will be the first person convicted in Harris County to be put to death in two years, according to the Death Penalty Information Center.

If executed, Rhoades will be the third inmate put to death this year in Texas and the sixth in the US.